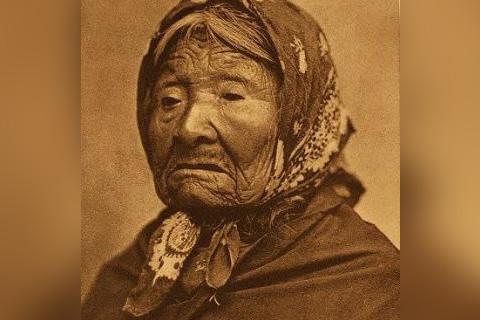 May 30, 2018
Remembering Princess Angeline
By:
Salma Siddick
To commemorate the anniversary of Princess Angeline's death, this week's blog shines a light on one of the city's pioneers and icons. The daughter of Chief Seattle, she lived a simple life in a homeland that was taken away, refusing to leave her city, she became well-known worldwide.

The oldest daughter of Chief Seattle, Angeline was born in the 1820's and named Kikisoblu. She became friends with many of Seattle's founding families, one of whom felt that Kikisoblu should have a name that would let the white settlers know that she was the daughter of a great chief. So she called her Princess Angeline. A member of the Duwamish Tribe, Princess Angeline was a prominent link between Indigenous peoples and settlers

The 1855 Treaty of Point Elliot forced indigenous peoples, including the Duwamish, Suquamish, Snoqualmie, Snohomish, Lummi, Skagit, and Swinomish, to sign over their territories, thus restricting Indigenous peoples to certain areas or "reservations" and away from areas populated by white settlers. But Princess Angeline refused to leave her home,  near modern-day Pike Place Market. Princess Angeline died in 1896 and had a well-attended funeral, with her coffin being built in the shape of a canoe. She is buried in Lakeview Cemetary in Capitol Hill.

How we honor Princess Angeline

Angeline's refusal to leave indicated her courage and commitment to her home. She lived at the corner of what is now Pike Street and Western Avenue. She made her living by weaving baskets, washing clothes, and charging one dollar per photograph of her.  Her story of resilience and determination is indicative of how we at YWCA feel about the people we serve.

Our Angeline's Day Center for Women provides safety and support for women experiencing homelessness. Our shelter opens daily from 8 a.m. and helps women transition into permanent housing. Located in Belltown, this is an area that would have been Princess Angeline's stomping ground. While we recognize and appreciate Princess Angeline, we also recognize the displacement of the Duwamish Tribe and the impact that had on their tribe. 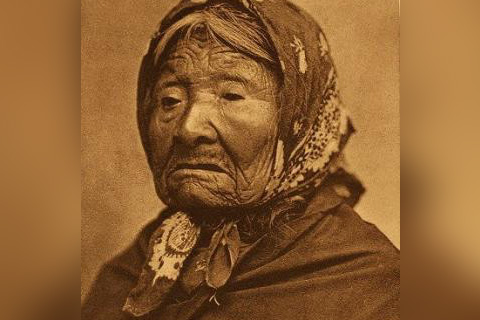