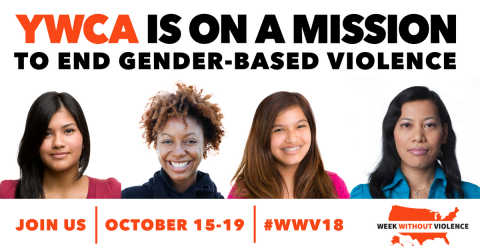 October 17, 2018
Week Without Violence
By:
Salma Siddick
October is Domestic Violence Awareness Month. During the week of October 15-19, YWCAs nationwide recognize Week Without Violence, part of a global movement to end violence against women and girls.

What is week without violence?

Did you know that on average, nearly 20 people per minute are physically abused by an intimate partner in the U.S? That equates to about 10 million women and men in a year. According to the National Campaign Against Domestic Violence (NCADV), one in three women and one in four men have been victims of some form of physical violence by an intimate partner within their lifetime.

As YWCA USA CEO, Alejandra Y. Castillo confirms, “YWCA works every day to address the challenges faced by survivors. As the largest provider of domestic violence services in the country, YWCA provides a broad range of services to support victims of gender-based violence, including emergency shelter and housing for women and families, crisis hotlines, counseling, and court assistance." 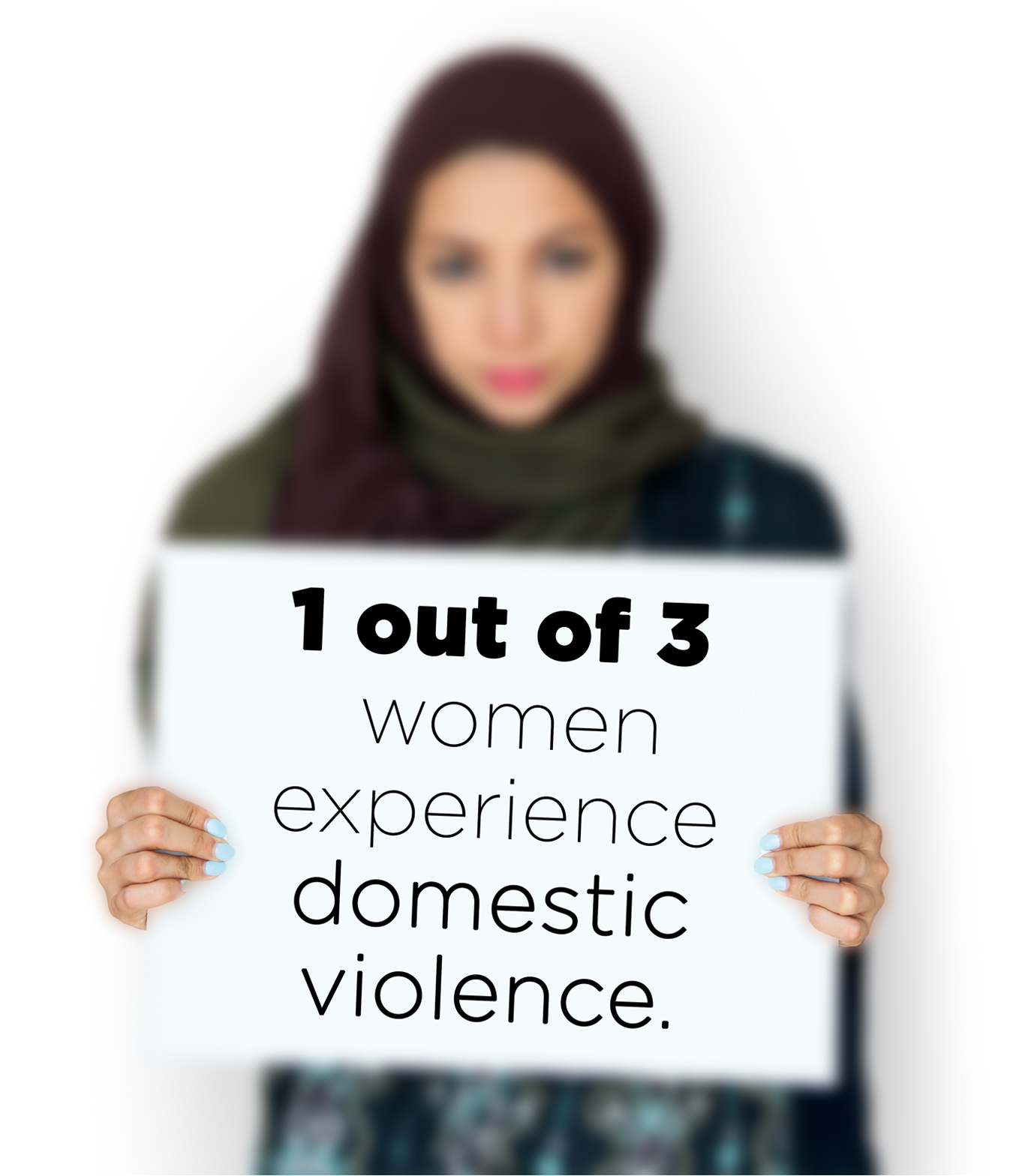 The Violence Against Women Act (VAWA) has been instrumental in preventing and responding to gender-based violence. You can support survivors by urging Members of Congress to reauthorize VAWA which expired in September 2018.

The Family Violence Prevention and Services Act (FVPSA) has also expired. This bill supports 28 YWCAs nationwide to provide preventative and support services to children and families, including the National Domestic Violence Hotline. Now more than ever, we need the Senate to enact legislation that protects survivors! 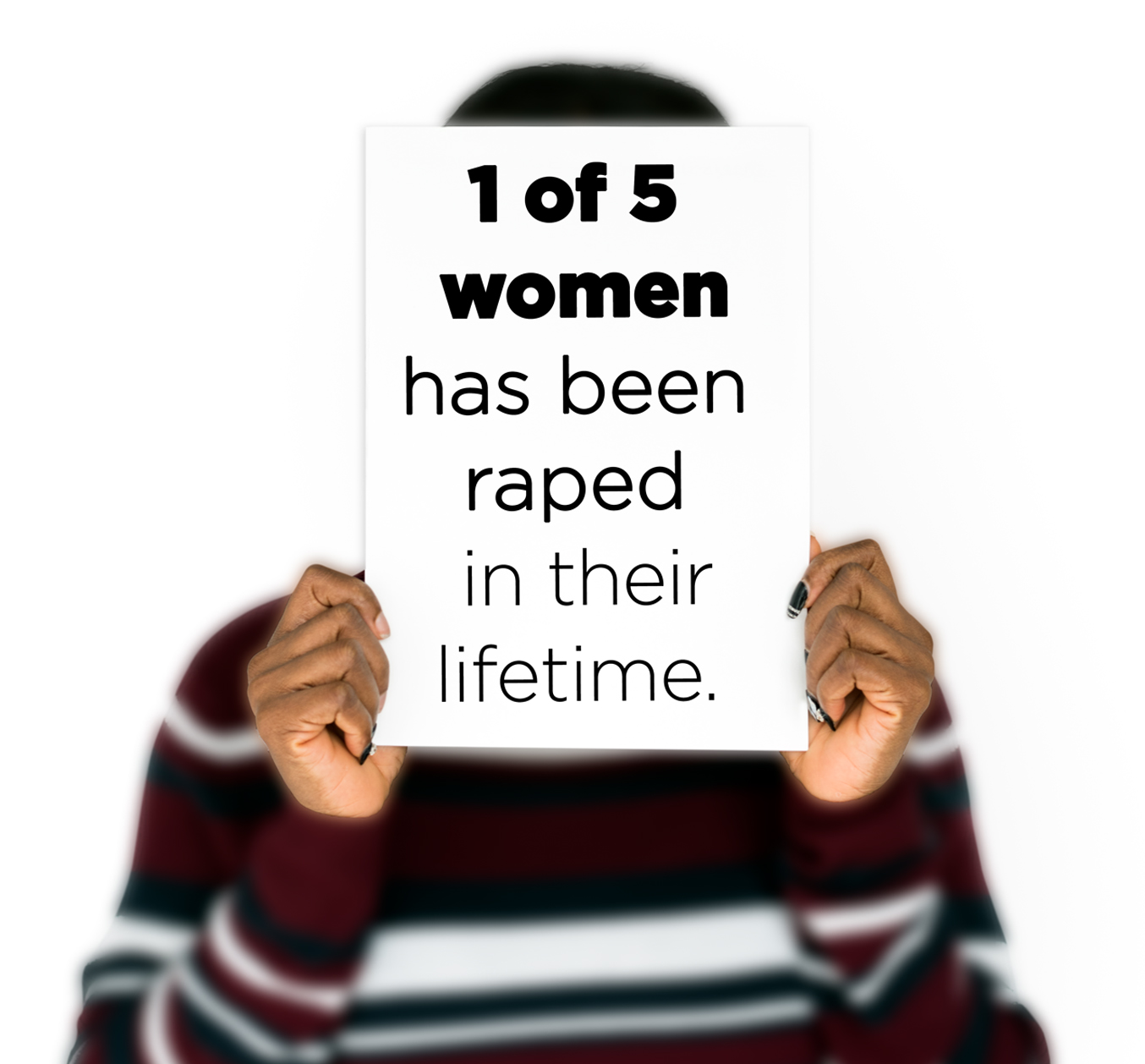 Join us during this year's Week Without Violence to raise awareness, demand action and advocate to end gender-based violence. You can download social media tips, share the fact sheet and how VAWA serves survivors and communities, share the FVPSA fact sheet and how it works for survivors, take the pledge, spread the word by using these signs, and find an event near you. Anyone can participate in Week Without Violence as it impacts us all. Together, we can end gender-based violence. 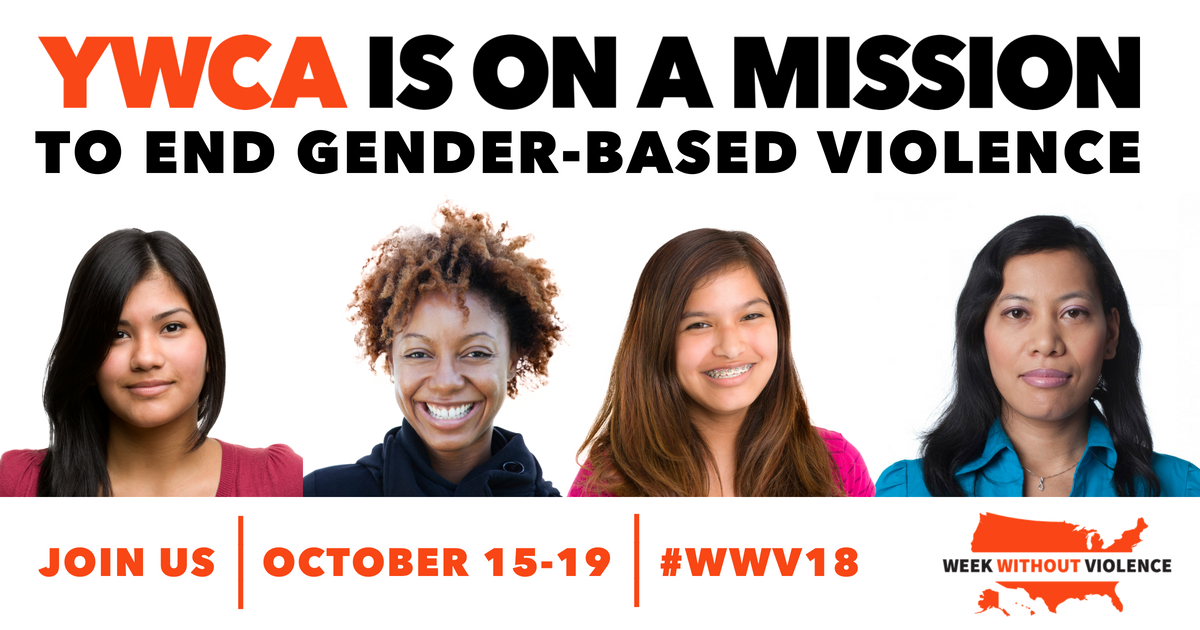