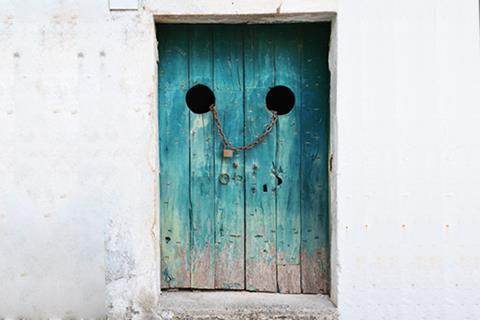 In 2007 the U.S. Senate designated January 11 as the National Day of Human Trafficking Awareness, and in 2010 President Barack Obama officially declared January National Slavery and Human Trafficking Prevention Month. The U.S. is a source, transit, and destination country for men, women, and children subjected to forced labor, debt bondage, and sex trafficking.  According to the United Nations, human trafficking is the third most profitable criminal industry in the world today, after drug and arms dealing.

According to a study by The Human Trafficking Institute, federal courts handled 783 trafficking cases in 2017, with Washington state ranking thirteenth in the nation for active federal court cases. Though Washington is a "hotbed" for traffickers, the state is also a national leader in the efforts to combat human trafficking. Washington was the first state to pass an anti-trafficking law (SHB 1175 [Chapter 267, Laws of 2003]), which criminalized human trafficking at the state level. Under the law, it's a serious felony to recruit, harbor, transport, or obtain any person for labor or services using force, fraud, or coercion. That includes sex trafficking and other forms of forced labor, from domestic servitude to sweatshop work.

At YWCA, our Sexual Violence Legal Servies (SVLS) is the only program in Washington State focused solely on protecting survivors of sexual violence, many of whom are victims of trafficking. By addressing the whole range of needs of their clients, SVLS helps stop survivors from falling through the cracks in the legal system, an all-too-common occurrence.

Washington is a "hotbed" for human trafficking for the following reasons:

How to get help 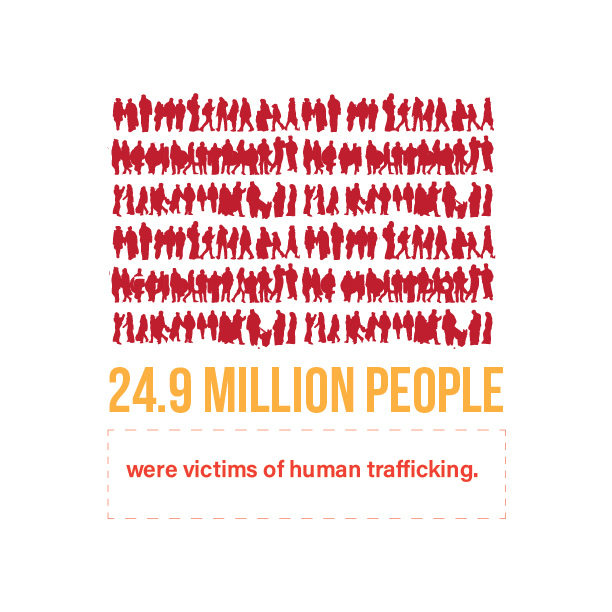 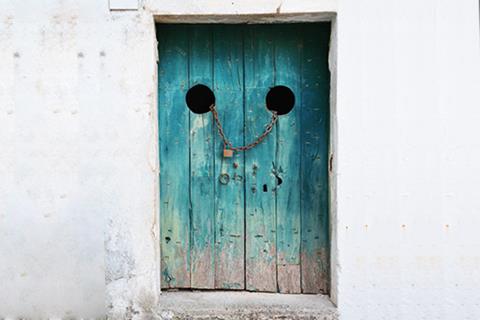