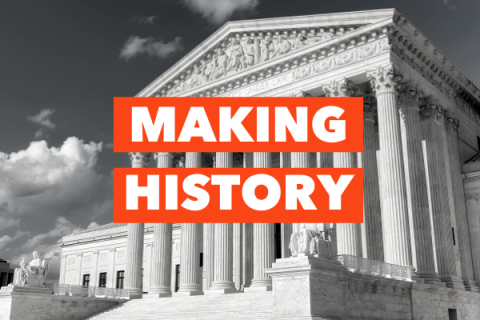 April 11, 2022
Message from Maria: Celebrating Justice Ketanji Brown Jackson
By:
Maria Chavez-Wilcox
The U.S. Senate has confirmed Ketanji Brown Jackson as the 116th justice for the Supreme Court of the United States, making her the first Black woman appointed to the Court.

What an amazing, exciting, and significant milestone on our nation’s journey towards greater opportunity and equal justice for all!

Over the course of its history, the Supreme Court has lacked both gender and racial diversity. The Court was not served by a woman justice until 1981, and Jackson will be just the third Black justice. This reflects the fact that Black women have continually been overlooked, ignored, and undervalued for positions in our judicial system. Only 4.7 percent of lawyers are Black and just 70 Black women have ever served as a federal judge, representing fewer than 2 percent of all such judges.

When Justice Jackson rises to our nation’s highest court, we ALL rise with her. We at YWCA are more hopeful than ever for a Court that better represents the communities YWCA serves and the opportunity to move our nation closer to equity for all people.

From voting rights to maternal health, having a Black woman on the Supreme Court will offer new insights and perspectives that prioritizes and centers the needs of Black and brown communities. Yet one Black woman cannot be expected to undo the history of injustices in our country. 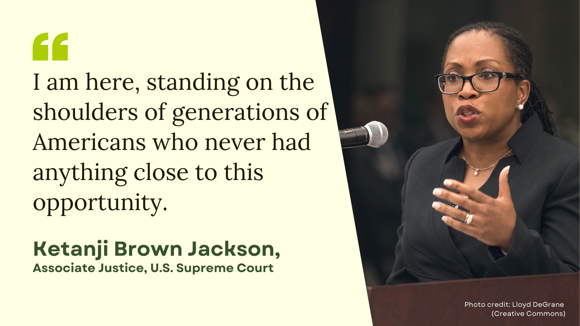 Representation alone isn’t enough to fix the myriad of problems in our legal system. Justice Jackson’s presence on the Court represents a threat to systemic racism, sexism, and white supremacy, which has already resulted in dehumanizing and undermining attacks on her character. 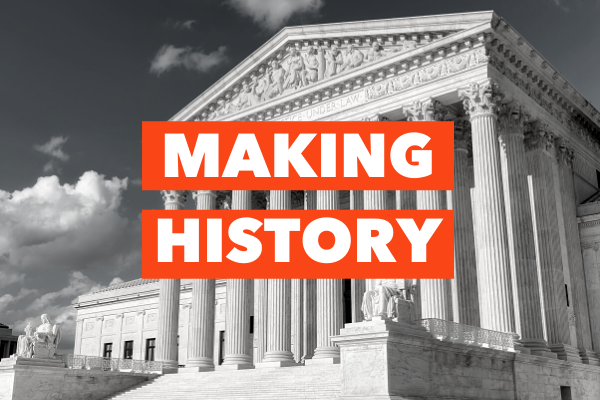