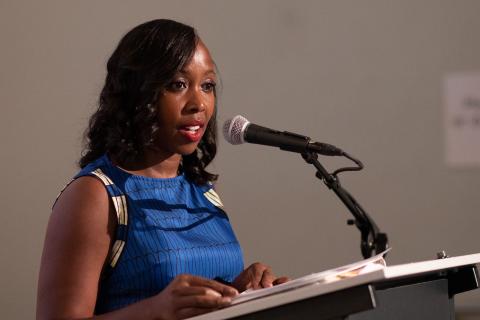 December 7, 2018
Wamaitha's Journey of Hope
By:
Salma Siddick
The minute you meet Wamaitha you can feel her power. She has one of the most uplifting and positive attitudes I have ever experienced. Her ability to overcome her experience of gender-based violence has influenced who she is today. Wamaitha's story of hope and persistence demonstrates her strength and fortitude.

"I no longer live in fear. I realize telling my story helps me help others. If I choose only to look at the imperfections in life, I won’t see the blessings I have been given. YWCA is a blessing."

Wamaitha's story of domestic violence began when she was pregnant with her daughter Jada. She and her then-husband had a beautiful home in Issaquah, her husband worked for Microsoft, and they were both Kenyan. On the outside, she had a perfect life. But Wamaitha's American dream soon turned into a nightmare. During her pregnancy, her then-husband became very controlling and because she did not yet have an immigration status and could not work and she relied on him for everything. The abuse was verbal and emotional an even though it did not feel right, Wamaitha did not have a name for it.

Wamaitha told no one about what her home life was like. She kept the abuse to herself but each day got worse. In December 2009, her ex-husband booked a flight for to Kenya and expected Wamaitha to leave Jada with him in the U.S. Wamaitha's fear was that she would never see her child again.  She called Issaquah PD and was put through to Officer Melewski, who after listening to her, said what Wamaitha was experiencing was a form of domestic abuse.

In 2010, Wamaitha opened up for the first time about her abuse to friends. They had given her a pay-as-you-go phone that she kept hidden. The next day, Wamaitha called the numbers Officer Melewski had given her and got a call back from Eastside Domestic Violence Shelter, now LifeWire. After interviewing Wamaitha and confirming she had a legitimate case, they sent a taxi cab to pick up Wamaitha and Jada after her husband had left for work.

After three months at the shelter, Wamaitha and Jada moved into transitional housing at YWCA's Family Village Redmond, where her case manager offered tremendous support for the first year. They then moved to YWCA's Family Village Issaquah shortly after it was built in 2011. It was there that Jada and Wamaitha finally felt at peace. Her now ex-husband had since moved back to Kenya and Issaquah started to feel like home. Wamaitha claims she felt the safest she had felt in years and finally had the stability to fully move into the next chapter of her life.

"At both locations the living situation is great! There is onsite childcare, I cannot stress the importance of this. It is everything! There is much-needed sense of community. It is a safe neighborhood where Jada and her friends can play without fear."

Being at Family Village Issaquah, enabled Wamaitha to pursue her goal of attending graduate school and getting a master’s in public administration, specializing in international development and a graduate certificate in global health. She chose to stay in Washington even after being accepted into her dream graduate school, Georgetown University, because of the stability and sense of community provided at Family Village Issaquah.

If you or anyone else you know is experiencing domestic abuse, please call the National Domestic Violence Hotline: 1-800-799-SAFE. Take action and donate to programs like YWCA Family Village and YWCA Family Village Issaquah so we can continue to provide safe and stable housing as well as services for women and families. 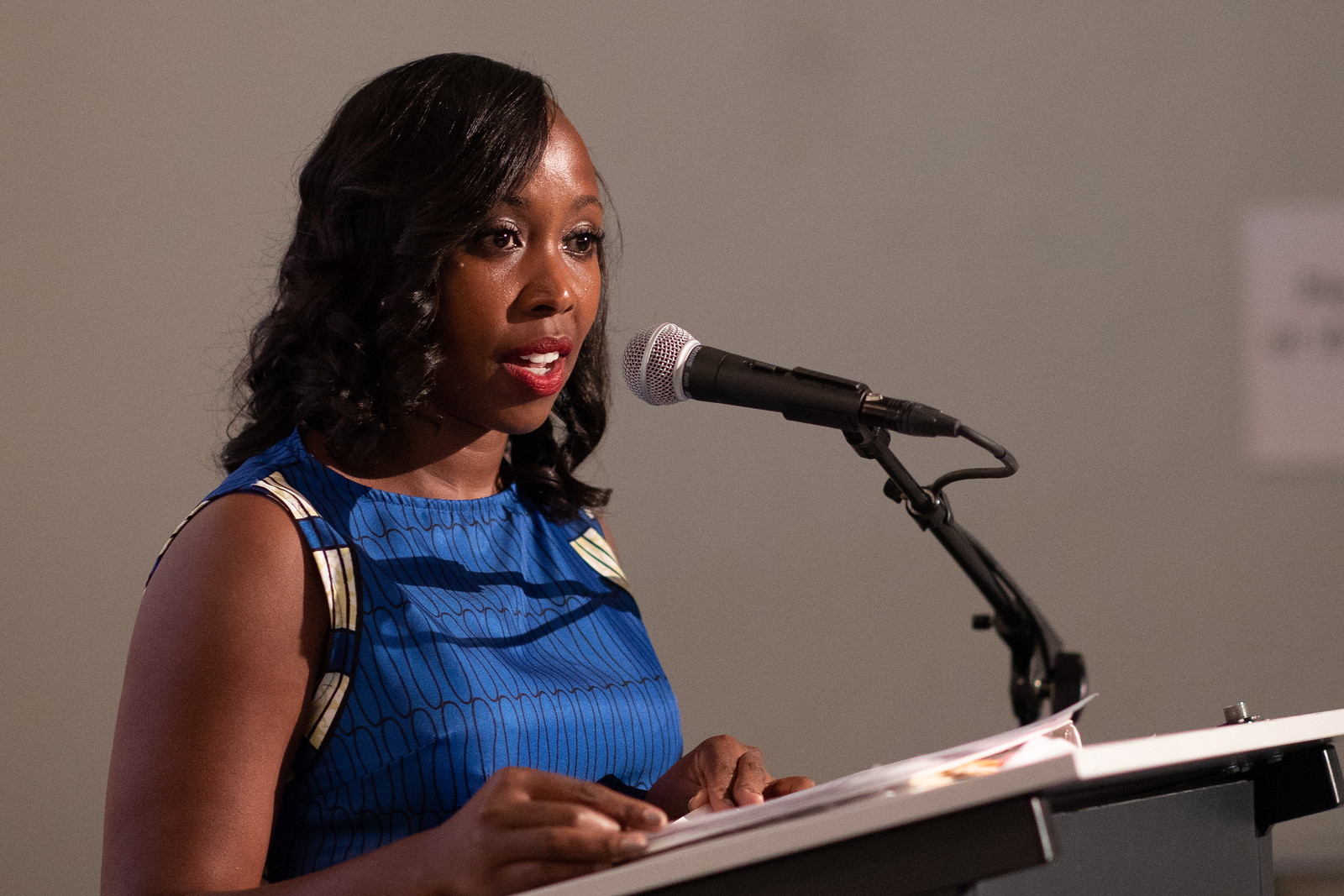