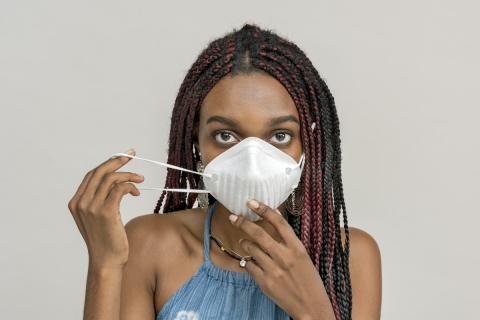 July 21, 2020
What is Medical Racism?
By:
Eric Bronson
Medical racism is the systematic and wide-spread racism against people of color within the medical system. It includes both the racism in our society that makes Black people less healthy, the disparity in health coverage by race, and the biases held by healthcare workers against people of color in their care.

Racism within medicine begins far outside of what we typically think of as the healthcare system. Black women are made less healthy by things such as increased levels of homelessness, or unsafe housing. Similarly, environmental racism means that Black people are much more likely to develop health conditions like asthma, due to the prevalence of high-polluting industries in and near Black neighborhoods.

In a cruel kind of vicious cycle, Black people also suffer from higher levels of stress and hypertension than their white counterparts, driven in part by the very racism they experience. Toxic stress caused by experiences of racism, overt or institutional, is a large part of the disparity in stress levels between whites and Blacks according to Dr. Michele Andrasik, psychologist and Senior Staff Scientist at Fred Hutch.

These health disparities are also part of the reason why people of color generally have higher mortality rates from COVID-19, as they are more likely to have a condition making COVID-19 more dangerous.

For Black women, this lack of insurance is compounded by state restrictions on reproductive health, often in states with large Black populations like Texas. Maternal mortality there doubled in just two years after the state government eliminated all Planned Parenthood clinics, and cut the budgets for reproductive health clinics by two thirds.

Finally, even when Black people do have access to healthcare, they’re discriminated against in the doctor’s office. For decades, white healthcare workers have disbelieved Black women when they express their medical needs. This has only been compounded by COVID-19, as in the case of Rana Mungin, a 30-year-old social studies teacher from New York, who was ignored by urgent care workers, EMTs, and doctors at the hospital when she told them she couldn’t breathe normally. Denied care, she became gravely ill, and died on April 27 of complications caused by COVID-19. 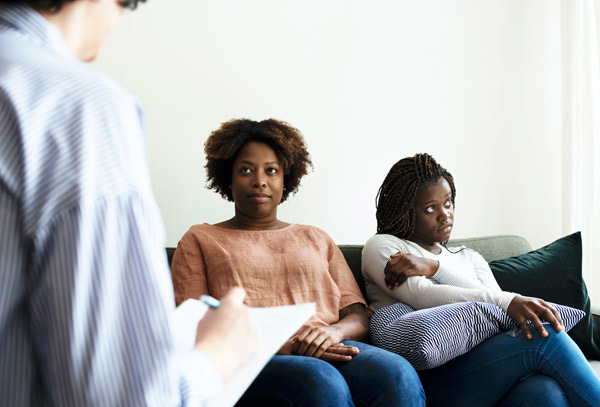 Another instance that many Black women report being not believed by doctors is when giving birth. The most famous example of this is tennis world champion Serena Williams, who nearly died after doctors initially ignored her request for a CT scan to discover the blood clots in her lungs after she gave birth. This kind of bias regularly occurs to millions of other Black women who aren’t as famous as Williams.

Part of the problem is that many medical standards and techniques still used today are based on untrue beliefs that Black and white people have different physiology. Modern spirometers, used to measure lung capacity, have a "race correction" built into their software to assume that Black people have 20% less lung capacity than whites, an untrue theory invented by a pro-slavery doctor in 1851. Perhaps even more damaging, these kinds of false theories are still taught to students in medical school today, perpetuating the harm against Black women in the medical field.

To truly abolish medical racism, we'll need to attack it from each of these three angles. We need to make investments in improving the housing and environmental conditions for people of color, expand healthcare access to each and every person, and reform the medical education and training system to teach anti-racist medical practices.

Have you experienced medical racism in your life? You can tell your story on social media and tag YWCA at @YWCAworks on Facebook and Twitter and @YWCA_SKS on Instagram, or send us an email at Communications@ywcaworks.org 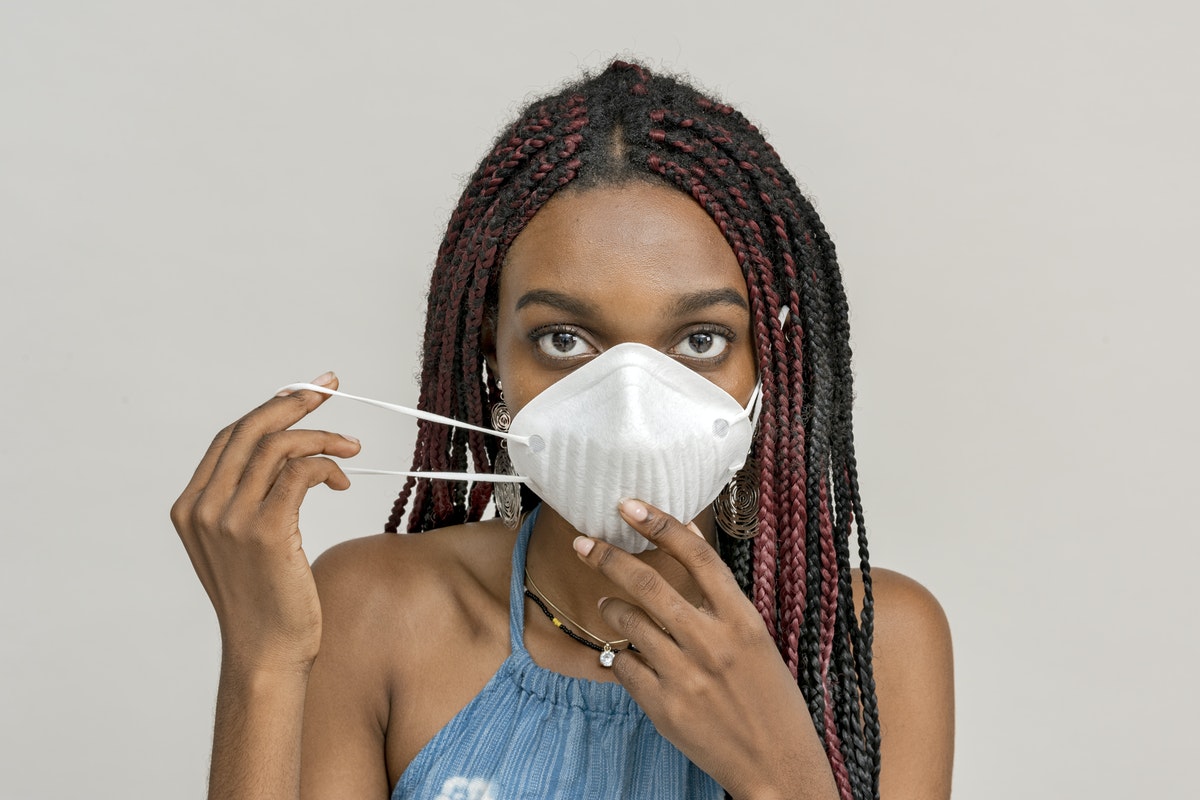