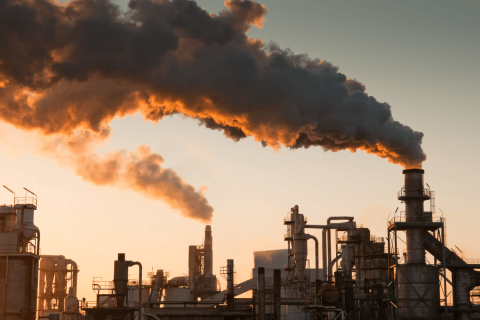 January 5, 2023
What is Environmental Racism?
By:
Ana Rodriguez-Knutsen
Climate change is a global problem, but the divide between those able to mitigate its direct impact on them and those who cannot isn't a matter of luck or resourcefulness; it's the result of historical discrimination and environmental racism.

2022 marks the hottest October on record for Seattle, breaking our previous record by a staggering 16 degrees. But excessive heat warnings aren’t the only changes we have dealt with in the past year – intensified wildfires, drier summers, and unhealthy air quality alerts are something Washingtonians are now very familiar with thanks to the effects of climate change and pollution.

But who has access to resources that help them adapt to these changes, and who is forced to endure them? Air conditioning, medical grade masks, air filters, even the luxury of staying home or taking time off from work is something not everyone can afford.

Our environment has a direct impact on our health, but not every environment is equal. In many cities like Seattle, remnants of racist policies and practices like redlining and segregation have led to marginalized communities being forced into neighborhoods that are disproportionately exposed to health hazards. These hazards include air pollution, contaminated water sources, and proximity to highways, waste plants, and other industrial facilities, which in turn have medical ramifications for people living in the area. 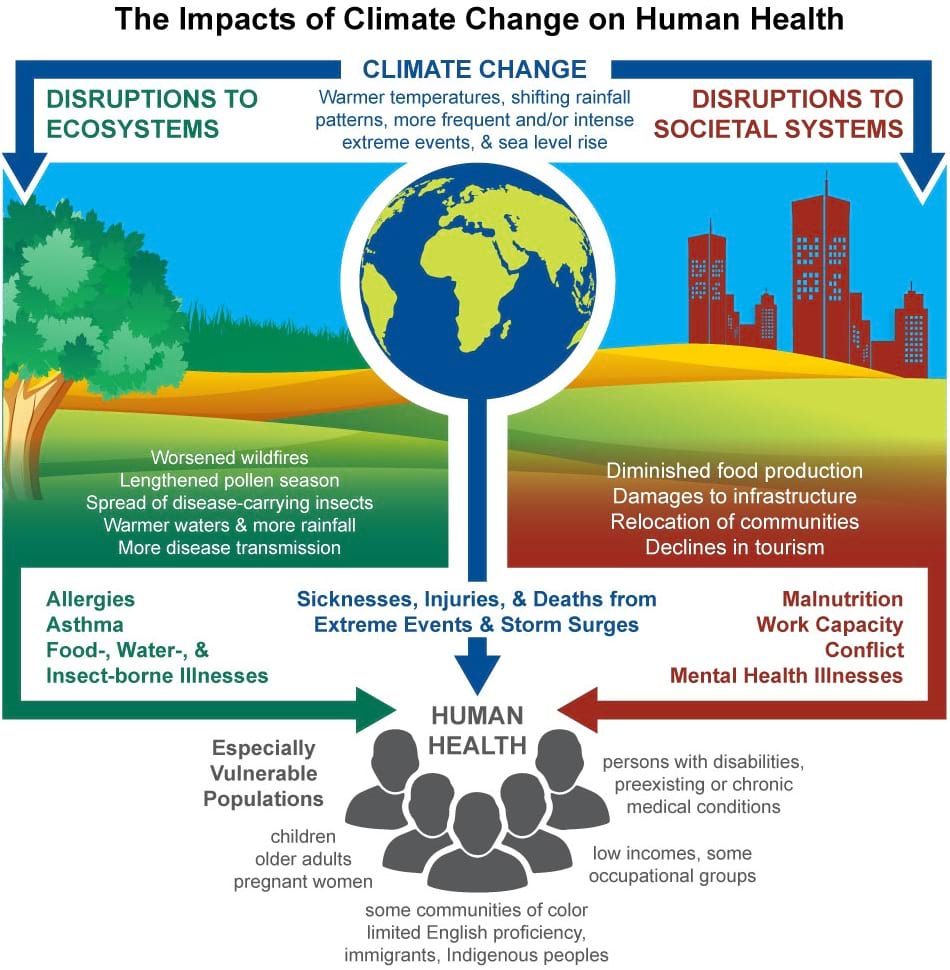 Communities close to high pollution areas, such as Boeing field or I-5, are more susceptible to health problems. But because many of these communities are lower-income, the people living there are less likely to have access to affordable medical care, and conditions like asthma and other respiratory problems can become more serious the longer they are left untreated. Even without taking these additional health problems into consideration, air pollution alone can reduce a person's life expectancy by over two years. Long-term exposure to air pollution has an even more significant effect on life expectancy, and it significantly increases a person's chance of developing respiratory infection, heart disease, and lung cancer later on in life.

The disparity between those who create pollution and those most severely affected by it is an example of environmental racism. Although companies produce far more pollution than any individual, research shows there's an inequity in the consumption of these companies' goods and services. Consumption is particularly high amongst White Americans, but the people most severely impacted by the pollution their consumption creates are Black and Hispanic Americans, who are far more at-risk of premature death from air pollution due to their level of exposure to it. 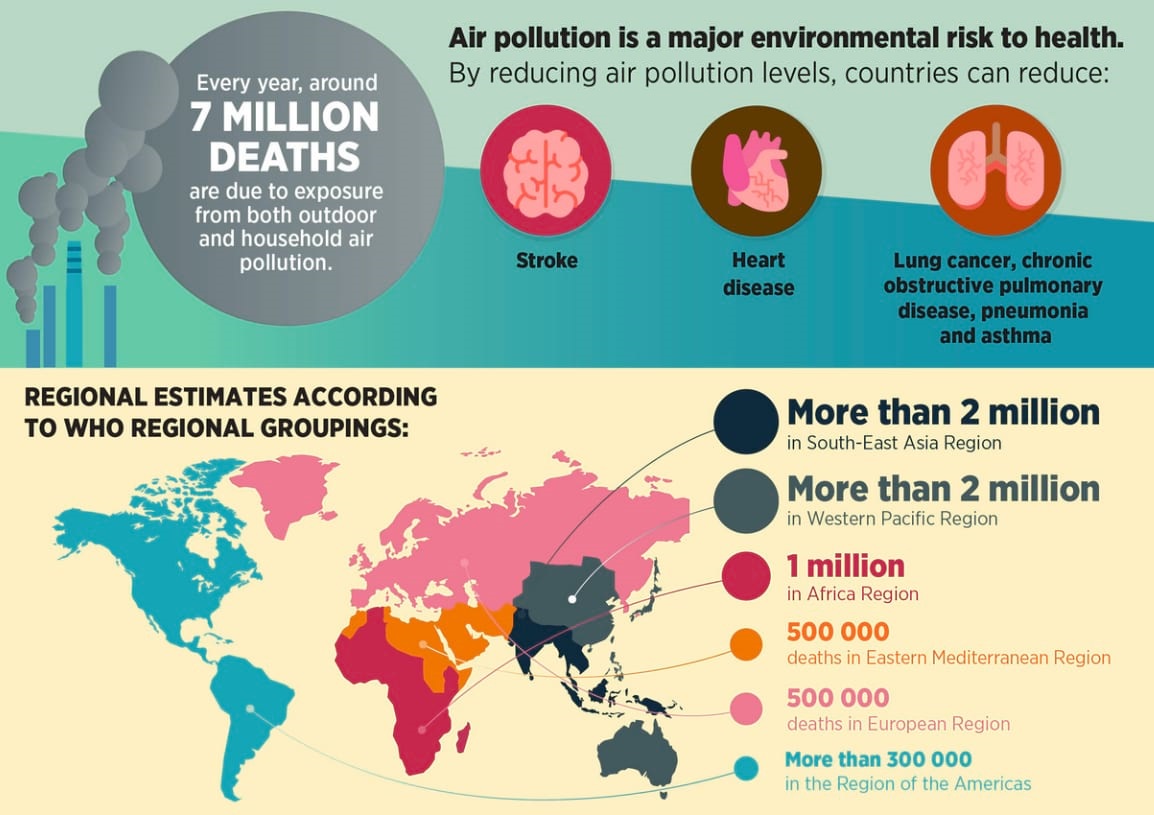 via World Health Organization (WHO)

While there has been a push for more environmental protection policies in our local and national government, many plans focus on climate adaptation rather than mitigation or emission reduction. Both are necessary if we hope to enact lasting change. In recent years, more and more communities and environmental groups are recognizing the effects of environmental racism and are advocating for these changes not only on a global scale, but also in their local communities.

Seattle's Duwamish River was famous for its severely polluted water — so much so that the EPA declared it as a Superfund site in 2001. But the river and the marine life inhabiting it weren't the only things affected; communities living near the Duwamish had a shorter life expectancy and higher rates of diseases among adults and children. Over the past two decades, various groups have worked alongside King County to remove mill structures and contaminated sediments from the river and help restore it as a healthy transition zone for young salmon. This cleanup project has not only impacted the river itself, but the community around it as well. In an effort to maintain the Duwamish's ecosystem and invite the community to engage and be a part of it, the Duwamish River People's Park and Shoreline Habitat was created, adding a much-needed new greenspace to the South Park neighborhood. The Muckleshoot and Suquamish tribes, who have fishing rights to the Duwamish and have had to deal with toxins in the marine food chain for decades, will also see benefits from the river's cleanup.

As we strive for a greener healthier world, it's important to recognize how environmental damage, pollution, and racism intersect so that we can work together to remedy the situation and create an equitable future where everyone has a safe, healthy environment to thrive in.

Read more about environmental racism on YWCA's blog and sign up for our monthly newsletter to learn how you can take action to fight inequity today.

Ana Rodriguez-Knutsen is the Content Specialist for YWCA's Marketing & Editorial team. From fiction writing to advocacy work, Ana works with an intersectional mindset to uplift and amplify the voices of underrepresented communities. 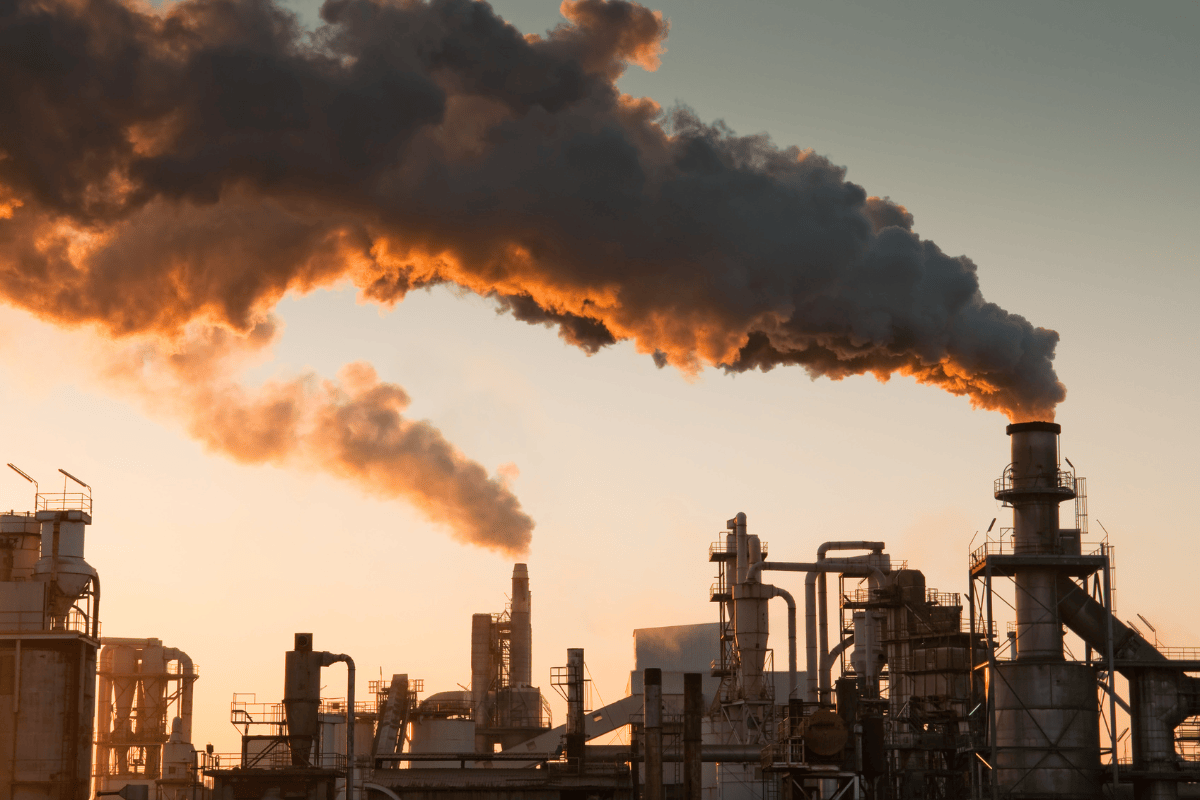