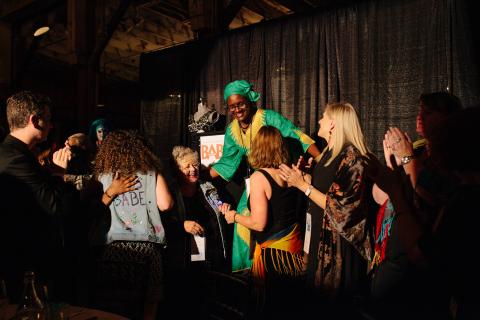 November 28, 2018
Teresia's Journey of Resilience
By:
Salma Siddick
In anticipation of World AIDS Day, we are sharing a story about BABES Network - YWCA member, Teresia. This year's theme encourages everyone to get tested and break down the barriers of stigma and discrimination. Teresia's story is a testament to courage, resilience, and hope.

Teresia grew up in the slums of Nairobi with her four sisters and mother. Diagnosed with HIV at age 23, in a country that at that time had no treatment, support, or hope for people living with HIV, Teresia was filled with despair as people around her were dying at unprecedented rates. Fleeing Kenya for her safety, Teresia came to Seattle with her family in 2015 to begin a new life and advocate for women, particularly black women, living with HIV both locally and internationally.

While still living in Kenya, Teresia came across a group of women living with HIV, giving each other hope and courage to fight. They educated, mentored, and supported each other until medication was available and they survived! Not only did Teresia survive death but she was employed by one of the agencies in Kenya to provide support, mentorship, and leadership among other women living with HIV.

From being a young woman living in the slums and full of despair, she became a pillar of hope for thousands of women in Africa and globally. Teresia served as the Global chairperson of the International Community of Women Living with HIV, collaborating with women from all over the world to improve the quality and equity of their lives. But that also meant trouble for her from the Kenyan government who at that time were forcefully sterilizing women with HIV without their consent. These women organized, spoke out, took cases to court, (some of which are still ongoing), and fought back against this violation of their reproductive rights.

After relocating to Seattle and being enrolled in care at the Madison Clinic at Harborview, she was able to access medication and other essential medical needs. Because of that, Teresia was able to now focus on her psychological and social wellbeing.  Her case manager referred her to BABES Network-YWCA for support and connection with other women facing similar situations. When Teresia googled "YWCA BABES, " she said what warmed her heart was the phrase “a sisterhood of women facing HIV together.” 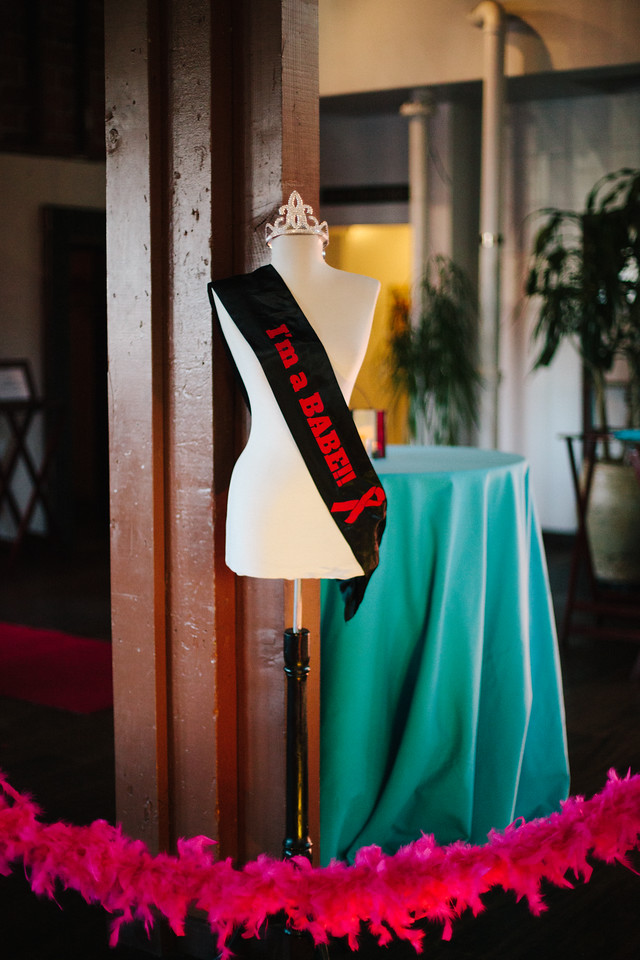 "The staff at BABES were very supportive from the moment I entered the door. They were non-judgmental, culturally competent to deal with my baggage, even though I am not sure they understood everything I said but they listened attentively and that had a lasting impression on me. They referred me for services and support that they could not provide, they called to check in on me, they visited me in my home, and when I had a major surgery they were there to support me."

Teresia treasures the support group meetings the most. It is through these weekly gatherings and the annual retreat that BABES members encourage, mentor, and support each other. Support groups and retreats are great ways to help BABES members cope, reduce isolation, deal with mental health issues, reduce stigma, provide a platform to learn, and develop leadership skills. 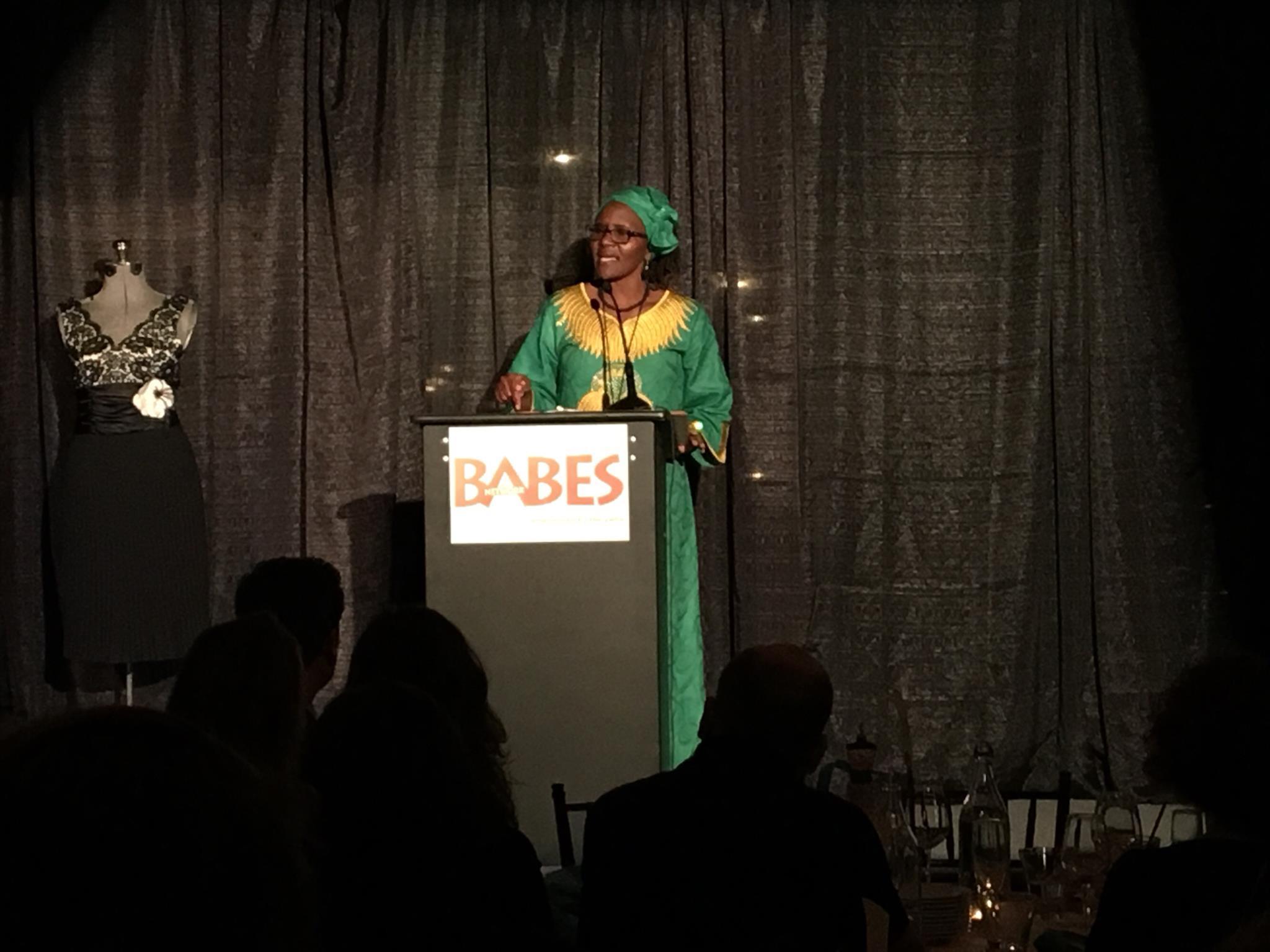 "Looking back, my heart is full of appreciation for the women who founded BABES and who work there. A good friend of mine reminds me to acknowledge that we are standing on the shoulders of giants, selfless women with big hearts. As immigrant communities, we face an intersectionality of issues – racism, gender discrimination, HIV, poverty, and cultural stigma, under this administration. BABES is like an oasis in the desert, a shield from the storm for us. The sisters don’t care where you come from or whether you speak English. They love, support, and see the potential in you."

Teresia has come a long way, literally and figuratively. She has access to treatment and other medical interventions but that does not address the underlying issues people, especially women of color, face that impact health and determine whether a person continues in care or not. Programs like BABES serve as a bridge and pillar to help women with HIV live a full life. Today, Teresia has the opportunity to focus on her health, social, and spiritual wellbeing, and she is able to see her children grow.

Teresia feels that because of BABES, she has been able to continue her work supporting other women living with HIV. She gets calls from different case managers connecting her with other African women who need support.

"I now work with Center for Multicultural Health serving my community. I also continue to advocate with the International Community of Women Living with HIV in North America. I love what I do and who I have become."

You can support HIV programs like BABES Network-YWCA. Share Teresia's story on social media and tag @ywcaworks, and make an effort to "Know your status." 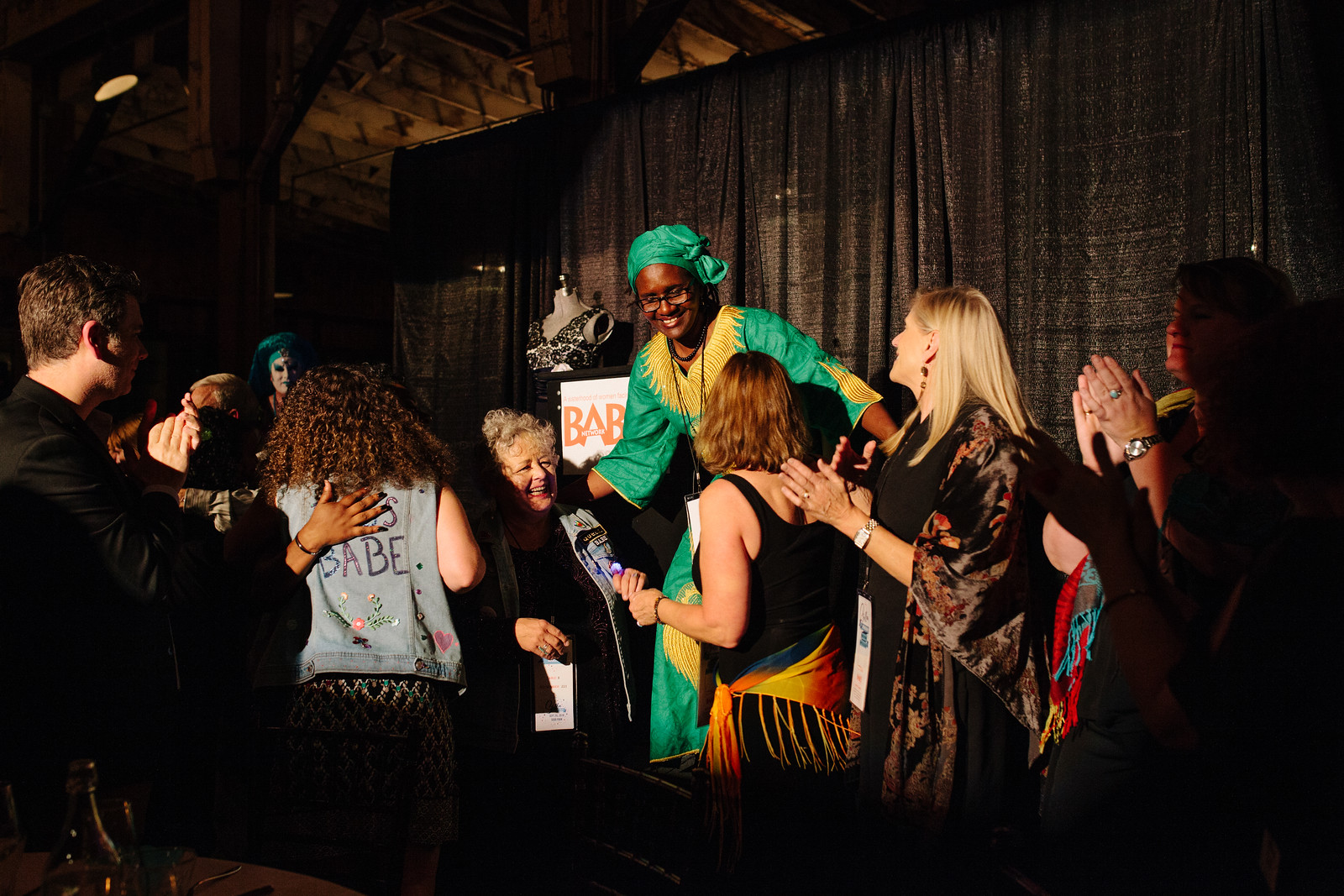