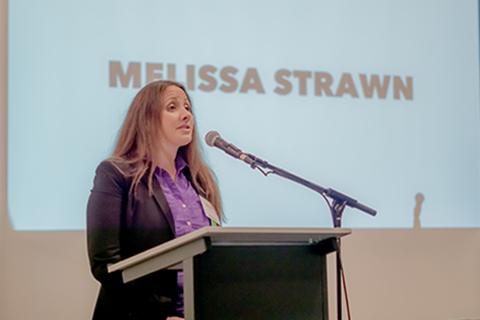 November 20, 2019
Economic Independence and Breaking the Cycle of Abuse
By:
Annalee Schafranek
A big part of YWCA’s work is helping women find stability in their lives during times of crisis. Beyond that, our hope for the women we serve is that they can leave YWCA and go on to create positive change in our community. Read on to learn more about one of those change makers, Melissa Strawn. 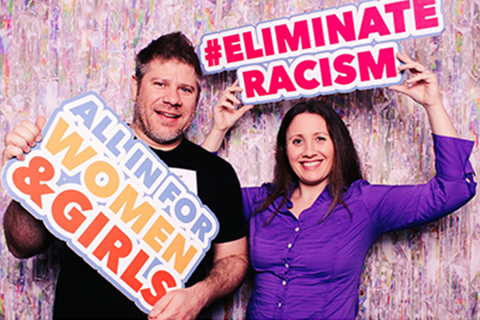 Melissa Strawn, founder of My People Now, is a former YWCA client and recently was the speaker at our Cocktails On A Mission event. Melissa is a survivor who is passionate about helping other women and educating our community.

Born and raised in the Bay Area, Melissa grew up in extreme poverty. For as long as she can remember, she wanted to have her own business so that she could help her family and create a better life.

When her two sons were just six and ten years old, Melissa started dating a guy who was 26 years her senior. After just two months into the relationship, he asked Melissa to move in with him. At the time, she was struggling financially and romanticized the stability and normalcy that his condo could represent, so she agreed to move in. 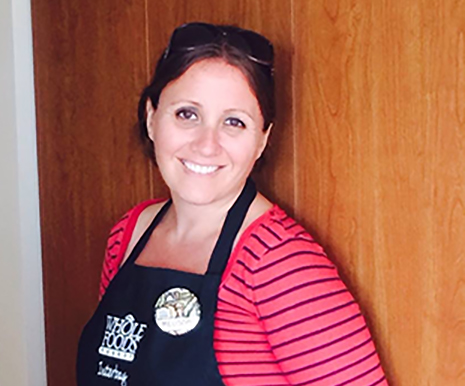 Over time, things got worse and Melissa felt herself getting more and more stuck in an unhealthy relationship. “When we think of domestic abuse, we don’t always imagine its various forms,” Melissa says. “He took away my independence – he made me get rid of my belongings when I moved in with him and he started controlling my personal finances.”

The final red flag for Melissa was when her younger son’s school started asking if everything was okay at home. He had told a teacher about how his family was living with someone who yelled at his mom. Melissa decided to leave and when she told her partner, he sexually assaulted her. Less than 24 hours later he physically attacked her when she tried to get what few things she had left.

Studies show that the most dangerous time for victims of domestic abuse is when they try to leave their partners. Thankfully, Melissa had a friend who was able to get her and her sons out of the abusive situation, as well as take Melissa to a hospital for her injuries.

With just $50, Melissa then drove her and her sons straight to Seattle. They arrived by the early evening, and found their way to the DSHS office in Capitol Hill where Melissa pulled every nonprofit’s pamphlet from the wall display, and started calling them from her car. After trying 20 numbers, she reached YWCA and made a plan for getting the family into an apartment at the downtown Seattle location. 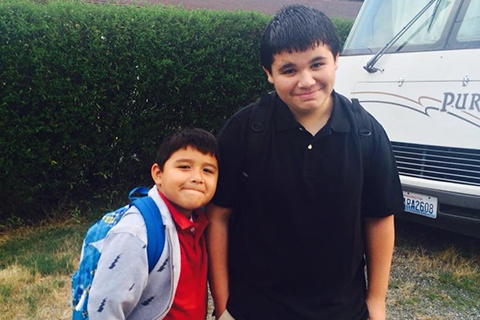 “I breathed the biggest sigh of relief,” Melissa says. “It was so important to have our own door that we could lock, getting our first moment of silence and safety in months. I was amazed and the kids were excited that they each got their own bed. The simple things feel so good when you’re safe.”

Being in downtown Seattle meant Melissa was able to dream again and see a different future for herself. “Because I had stability and safety, I could allow myself to have hope, and then make a plan for the future.”

Melissa made lists of goals to complete every day. While lying on her bed at YWCA, she applied to a job at Zillow, which was located just three blocks away from the shelter. After successfully getting the job, she sold her car and used the money to get her family into their own apartment. 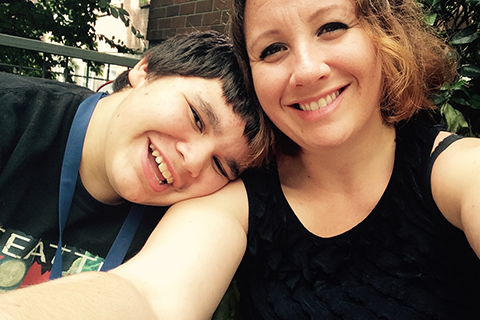 After the dust settled, Melissa was inspired to finally create the company she had always dreamed of, MyPeopleNow, Inc., to give women and others who can’t do traditional employment or the 9 to 5 life financial stability.

“YWCA doesn’t just give a woman a place to be safe when they are in crisis,” Melissa says. “From everyone who I interacted with at YWCA, I felt compassion, dignity, and a strong belief in my capabilities.”

For many people in our community, there’s a fine line between poverty and a living wage. Violence and abuse can threaten everything. “Until we live in a world where women are economically empowered to be independent, and can leave their abusers, we won’t break the cycle of abuse,” says Melissa. “Women need that economic empowerment to be free and equal - their families, communities, and countries depend on it.”

To learn more about how to support people in your life who might be experiencing domestic abuse, check out our recent guide in The Seattle Times.

Help YWCA continue to provide services for women like Melissa and their families by volunteering or donating. If you are experiencing domestic violence and need help, contact The National Domestic Violence Hotline at 1.800.799.7233 (SAFE). 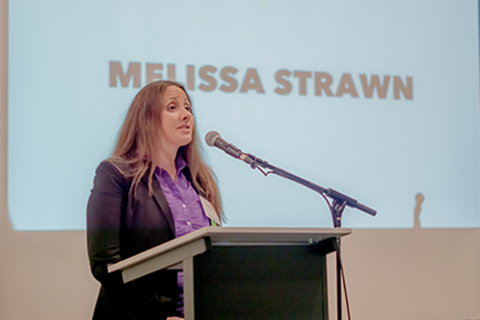