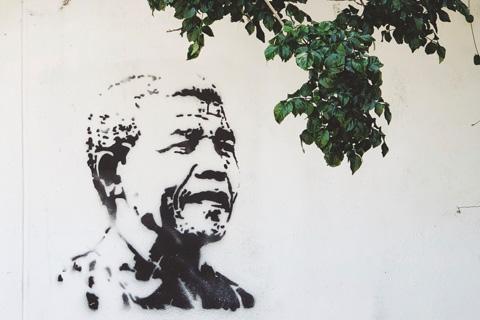 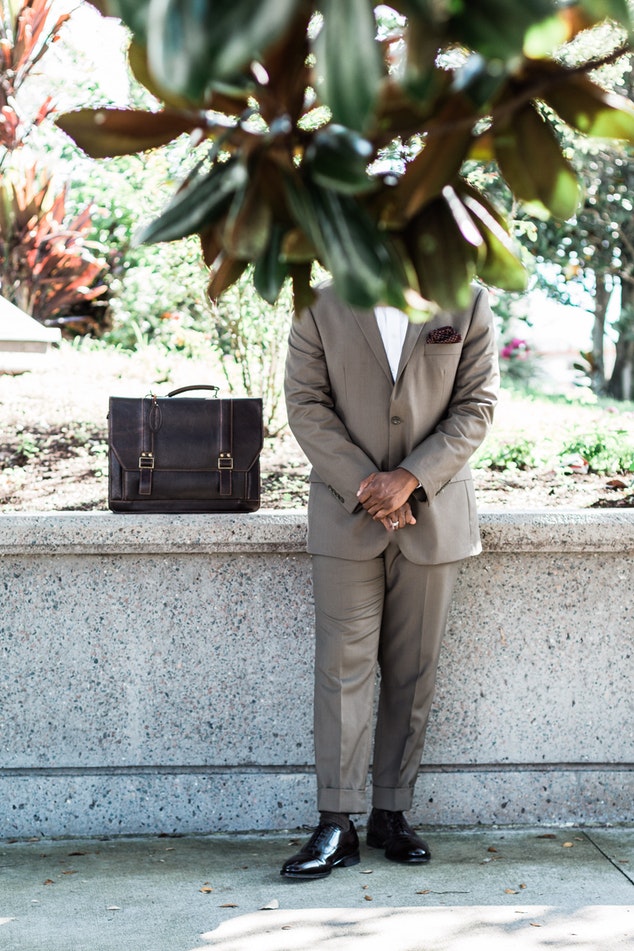 Who was Nelson Mandela?

Born in 1918 in Transkei, South Africa, Rolihlahla Mandela (known as Nelson) grew up in South Africa's Apartheid era. He studied law and created South Africa's first black-owned law firm with his colleague Oliver Tambo. Mandela began to lead the African National Congress (ANC), a political party and was joined by many people, both black and white, who wanted to speak out against apartheid.

Mandela was arrested numerous times throughout his life for his fight for equal rights for South Africa's black population. In 1964, at the age of 46, he was given a life sentence and sent to Robben Island prison for treason.

In 1990, South Africa’s new President, FW de Klerk, set Nelson Mandela free and they formed an agreement to stop the internal conflict, with Mandela calling on all South Africans to work together in peace. The following year he became leader of the reinstated ANC and by 1994 all black people in South Africa were able to vote for the first time. The ANC won the first fully democratic election and a new government took over. Finally victorious, with his life’s ambition achieved, Nelson Mandela was chosen to be South Africa’s first black president. 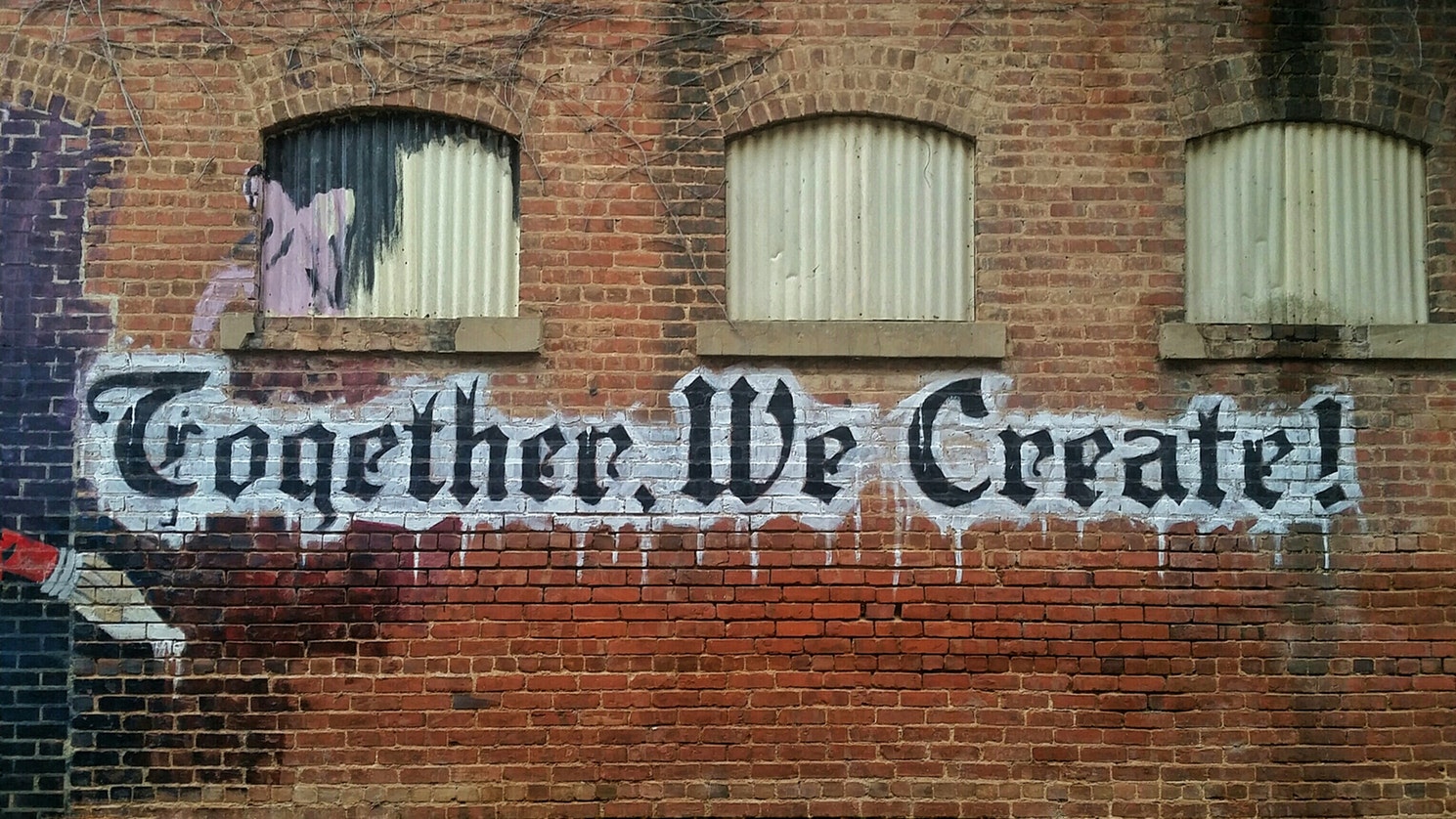 What's the day all about?

This day is a way to not only celebrate all of Mandela's achievements but a way for us to engage in a global call to action in recognizing the power we have to enact positive change. The day hopes to inspire people to embrace the values that Mandela shared. These values include democracy, freedom, equality, diversity, reconciliation, and respect.

Many people and organizations around the world take part in a variety of activities to promote Nelson Mandela Day. These activities include volunteering, sport, art, education, music, and culture. Various events are also held on or around July 18 to honor Nelson Mandela’s works and to promote the different projects that were inspired by his achievements.

Mandela Day also celebrates a campaign known as “46664,” in reference to Mandela’s Robben Island prison number. The campaign was originally launched to raise awareness of HIV/AIDS. However, its focus expanded to broader humanitarian work. The efforts from Mandela Day support the campaign’s ongoing work and other Nelson Mandela charitable organizations. Take action and inspire change. Together we can make every day Nelson Mandela Day. 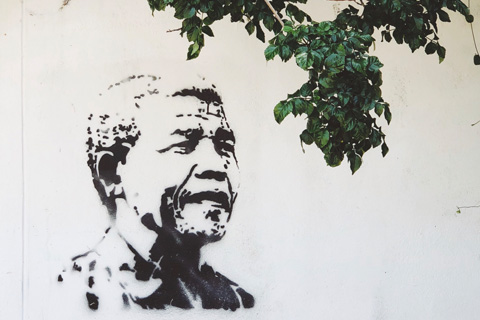