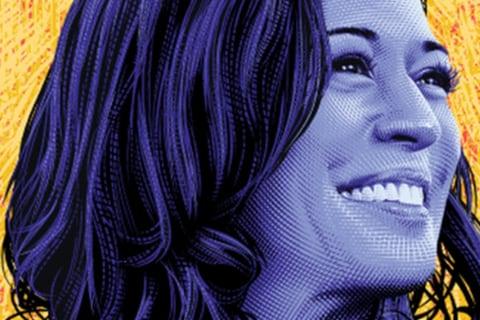 January 20, 2021
Message from Maria: Fighting for Equity & Democracy
By:
Maria Chavez-Wilcox
In the face of violent threats to our democracy, the inauguration of Kamala Harris is a reminder that collective action and civic engagement can yield powerful change for women, girls, and BIPOC communities.

Two weeks ago, pro-Trump demonstrators threatened the foundations of our democracy and launched a deadly attack on the Capitol. We witnessed the violence unfold in real-time, as rioters displaying Confederate flags and symbols of white supremacy hung a noose outside, broke into and vandalized the Capitol building, and threatened the lives of Congress members, their staff, and the Vice President.

Law enforcement officials failed to respond with urgency, in stark contrast to the militarized tools and force used without hesitation against protestors for racial justice, or in 2013 when a Black women drove through a barrier outside the White House was shot at 26 times and killed by Capitol Police.

At YWCA, we are committed to the work of justice and envision a world of opportunity. The events of January 6 have sparked conversations about our mission to eliminate racism and empower women, and what we can do to collectively to fight for equity, opportunity, and democracy.

Let us remember that this year we have the most diverse Congress in our history, with a record number of women, people from LGBTQ+ communities, and other historically marginalized populations. Black women tripled their representation in our state’s legislature this year, including the first Black lawmaker elected to the Washington State Senate since 2010.

On January 20, 2021, we celebrate the historic inauguration of Kamala Harris, the first woman and the first Black woman of South Asian and Caribbean heritage elected to the second-highest office in the nation. This barrier-breaking moment is a reminder that collective action and civic engagement will yield the change that women, girls, and BIPOC communities deserve.

We also applaud the recent announcement from Harris and Biden of a new White House Gender Policy Council to help guide policy decisions that impact women and coordinate across a wide range of agencies and issues, from health care, the economy, to education, and safety. 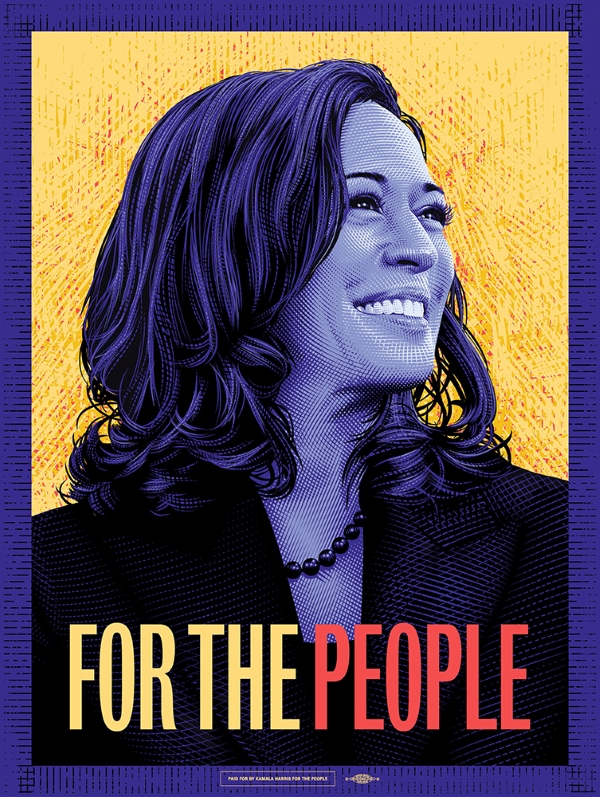 Ensuring that those who are furthest from equity are represented, that their voices are amplified and heard, is at the core of our efforts to improve economic security, prevent gender-based violence, ensure access to health care, and eliminate policies and practices that criminalize people in BIPOC communities.

YWCA stands with the American people, especially in BIPOC communities, who have endured unrelenting efforts to deny our most basic human and civil rights and to silence those who demand a world of equity and human decency. History will forever record the choices that are made in this moment.

YWCA’s mission to eliminate racism and empower women demands prompt action to do what our constitution and democracy call for: hold President Trump, the elected officials who supported his claims of a stolen election, law enforcement who facilitated the riot, and people who joined in the violent attempt to overthrow the results of a democratic election, accountable for their actions. Accountability is a crucial step on the path to healing our nation as we move forward together, committed to the work of justice.

We invite you to join YWCA’s community of advocates as we work to champion equity, end gender discrimination, and combat injustices across economic, political, and daily life that pose barriers for so many.

Now more than ever, our mission binds us together to strengthen our communities and our democracy. It’s time for us to get up and do the work to forge a world where justice, just is. 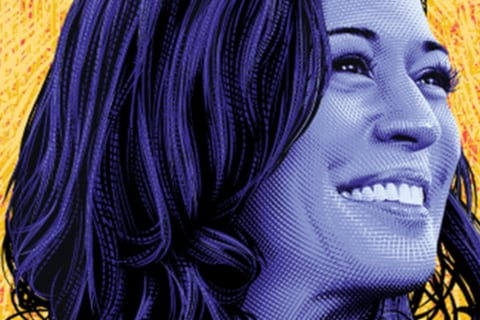