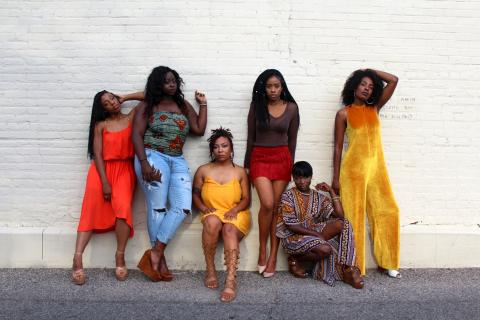 "Women's right's are human rights, and we should be fighting for the rights of all women, not just some." - Hannah Brown, Collegiate Times 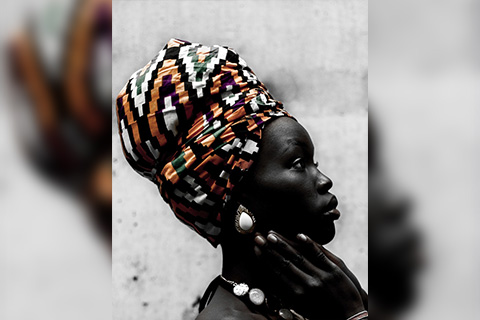 Over the last few years, the Womxn's March has brought attention to intersectional feminism by promoting more inclusive feminism that supports all women because women's rights are human rights.

The term intersectionality, first coined by Kimberlé Crenshaw, represents the overlap of social group categorizations that include; race, gender, and social class as it relates to systems of oppression. Crenshaw states that black women are discriminated in ways that do not fit into neat categories of either "racism" or "sexism" but rather as a combination of both. 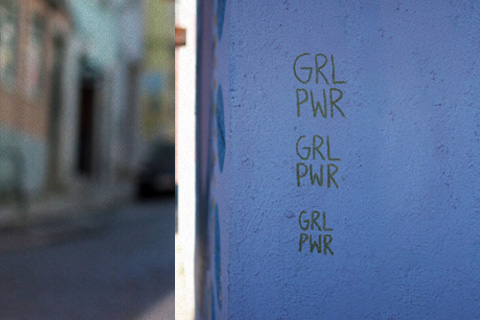 According to the Economic Policy Institute, the pay gap between white women and women of color, specifically black, Latina, and Native American women is the fastest growing wage gap. Having an intersectional view can aide in dealing with problem solving as it relates to homelessness and domestic violence. This illustrates that social justice work requires more than just focusing on gender rights as that does not always translate to benefitting marginalized groups.

"If we are not intersectional, some of us, the most vulnerable, are going to fall through the cracks." - Kimberle Crenshaw 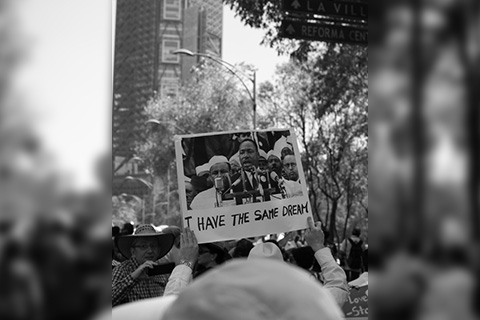 It is not difficult to recognize how the pairing of civil rights and women's rights works in tandem. We know that "there is no racial equality and no gender equality without equality for all." As we prepare to advocate this January and for 2019, let's be mindful that our work and journey though tireless is just as necessary as it was back in the Civil Rights Movement and that the consequences of ignoring these intersectionalities hold us all back as a nation.

Join the MLK Day March and Womxn's March in Seattle and build power and connection as a show of solidarity that no one is free until everyone is free. 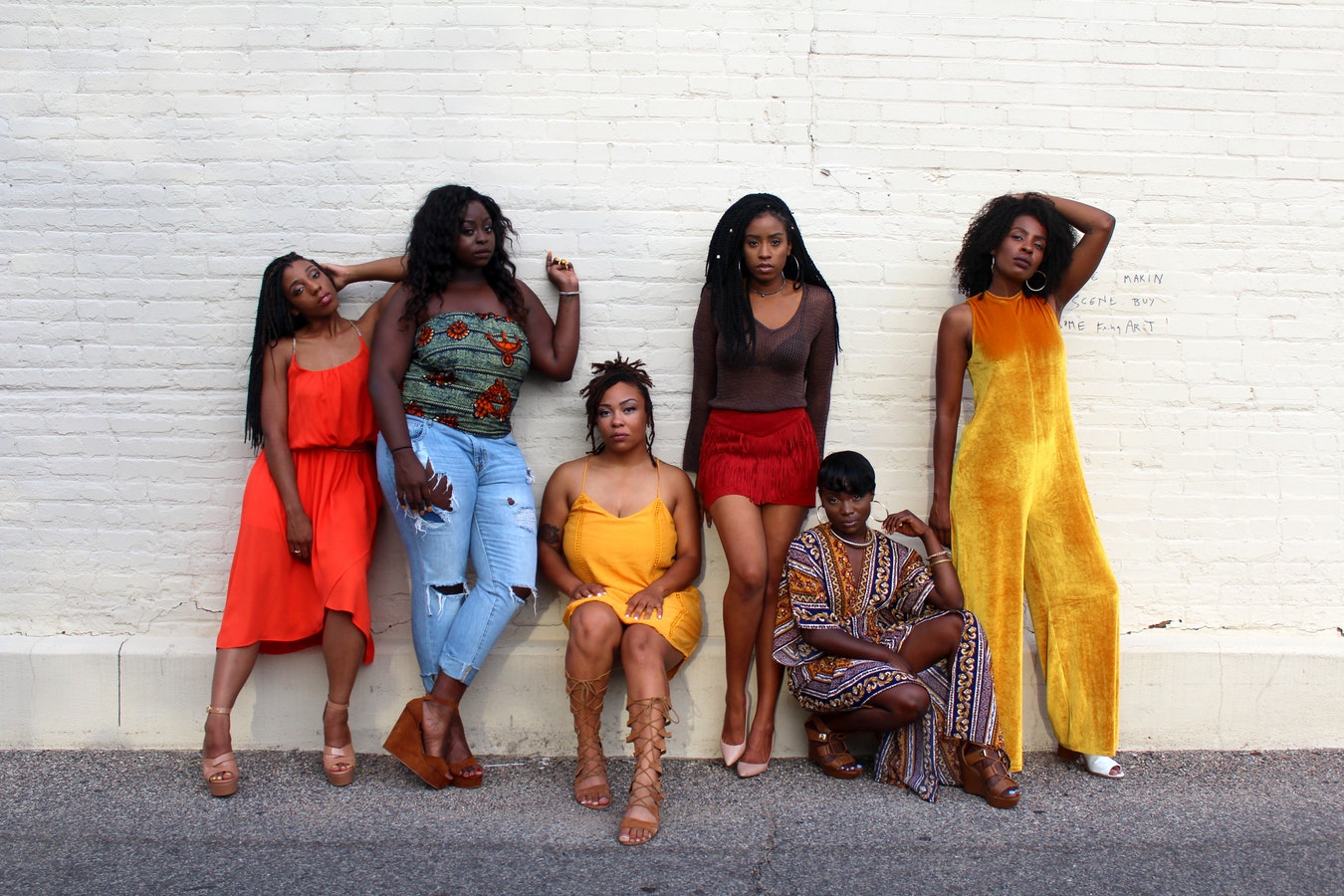