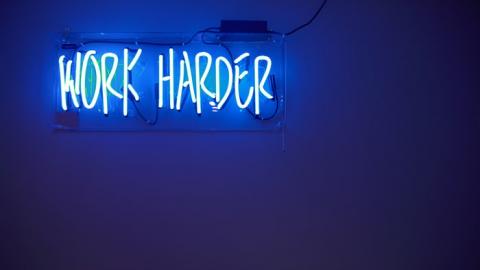 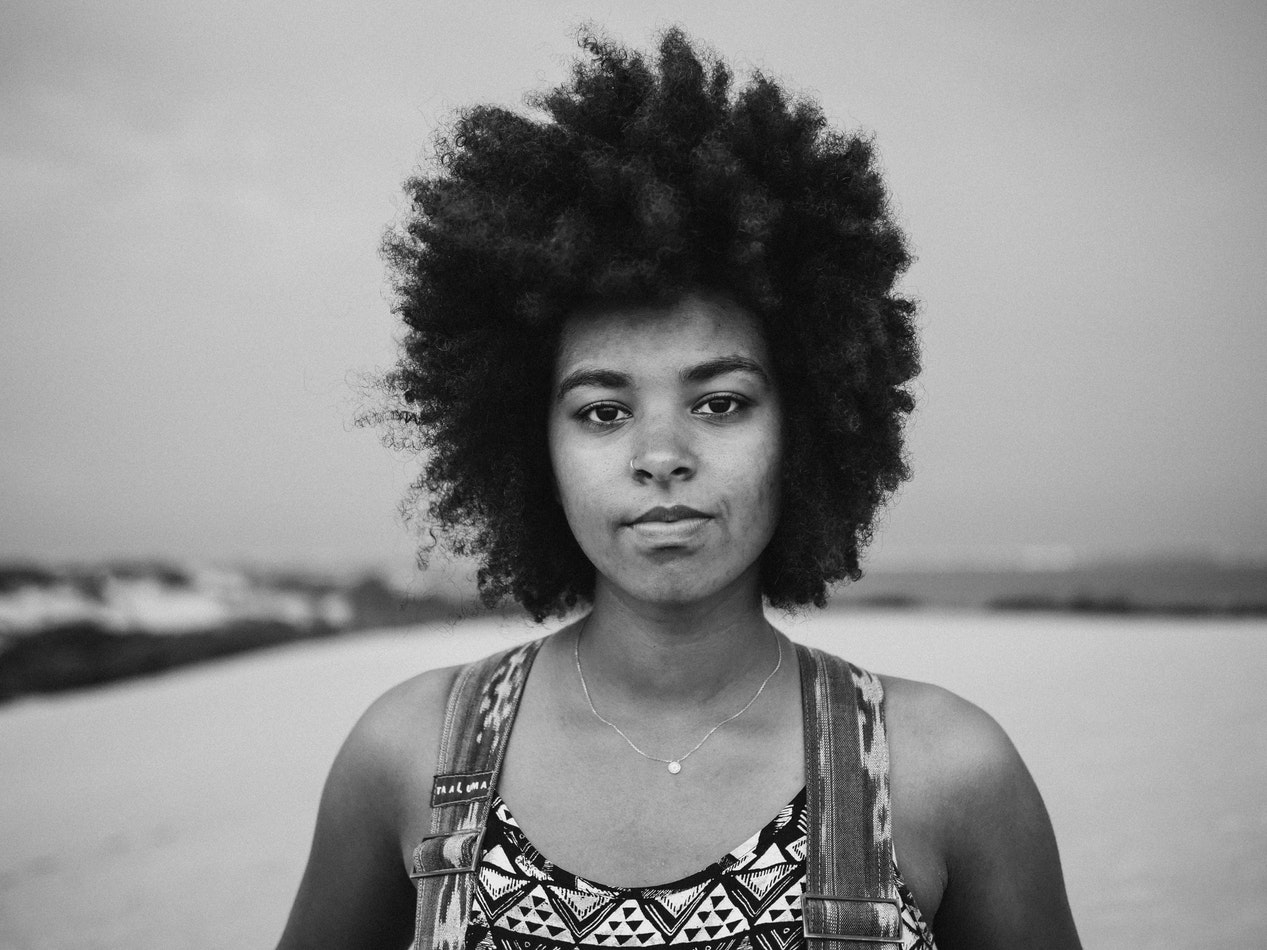 What's it all about?

Though Equal Pay Day for All is in April,  what most don't know is that pay disparity is even worse for most women of color than for women overall. When we look closely at the wage gap for women of color, there are higher rates of inequities between what black, Latinx, and Native American women are paid as compared to white and Asian women.

On average, women earn 80 cents on the $1 when compared with men. When compared to  white, non-hispanic men, black women earn 63 cents on the $1. August 7 marks how long it takes a black woman to earn as much as a man from the previous year, according to the Economic Policy Institute. Meaning: black women have to work eight months into 2018 to be paid as much as white men in 2017. 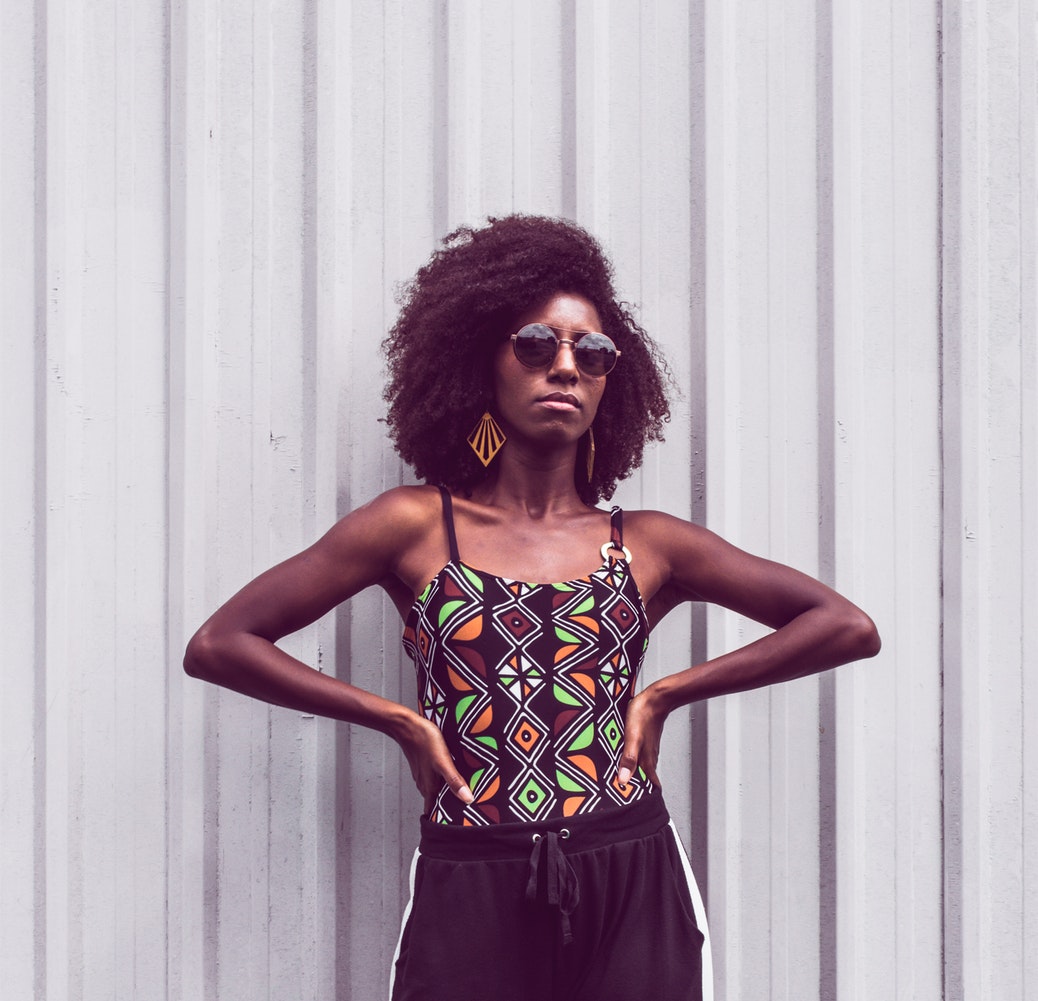 Before black women enter the workforce, they have already experienced many biases simply because they are black and female. The Economic Policy points out

"Since few black women are among the top 5 percent of earners in this country, they have experienced the relatively slow wage growth that characterizes growing class inequality along with the vast majority of other Americans. And in addition to this class inequality, they also experience lower pay due to gender and race bias."

Being a black woman in a country that sees black girls as older and less innocent than their actual age contributes to many biases black women and girls face. Black girls are disproportionately more likely to be suspended or disciplined from school than their white girl peers. And yet, while these perceptions translate into a uniquely perilous path within the education system, black women have been enrolling in college and earning degrees at an increasing rate over the last eight years. 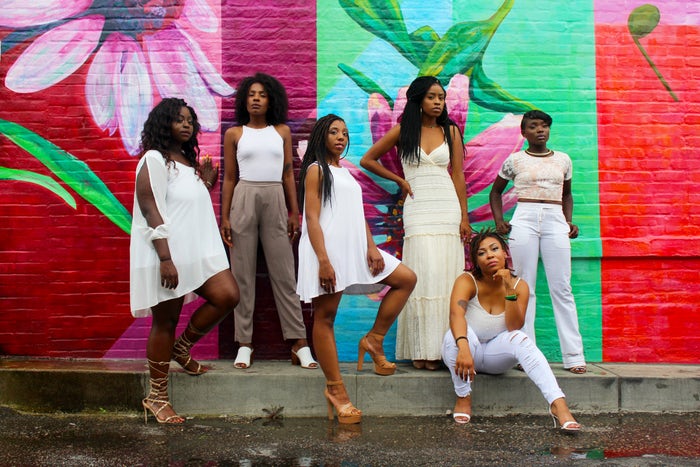 Join the movement and take action today! Use the #BlackWomensEqualPay, #DemandMore, and #EqualPay to continue the discussion. Learn more about Black Women's Equal Pay Day and join the conversation about equal pay for all. 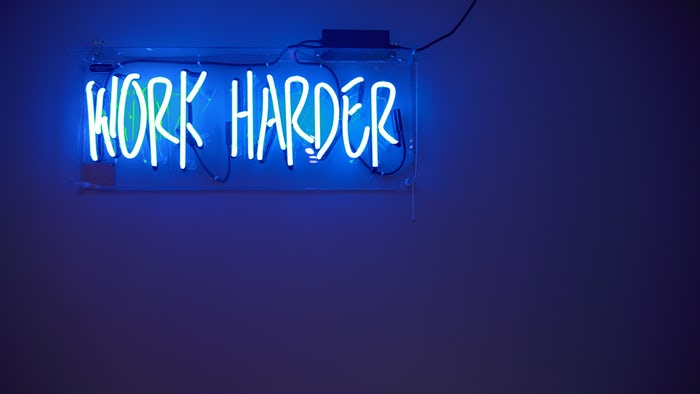