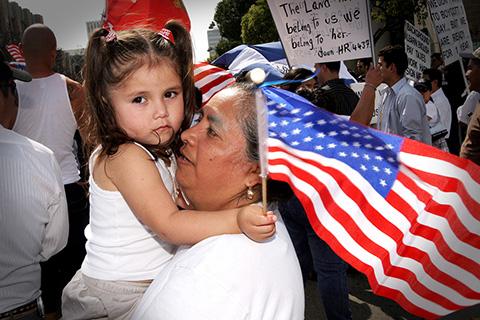 "We need to ensure that all children, without any exception whatsoever, enjoy special protection." - Javier Perez de Cuellar 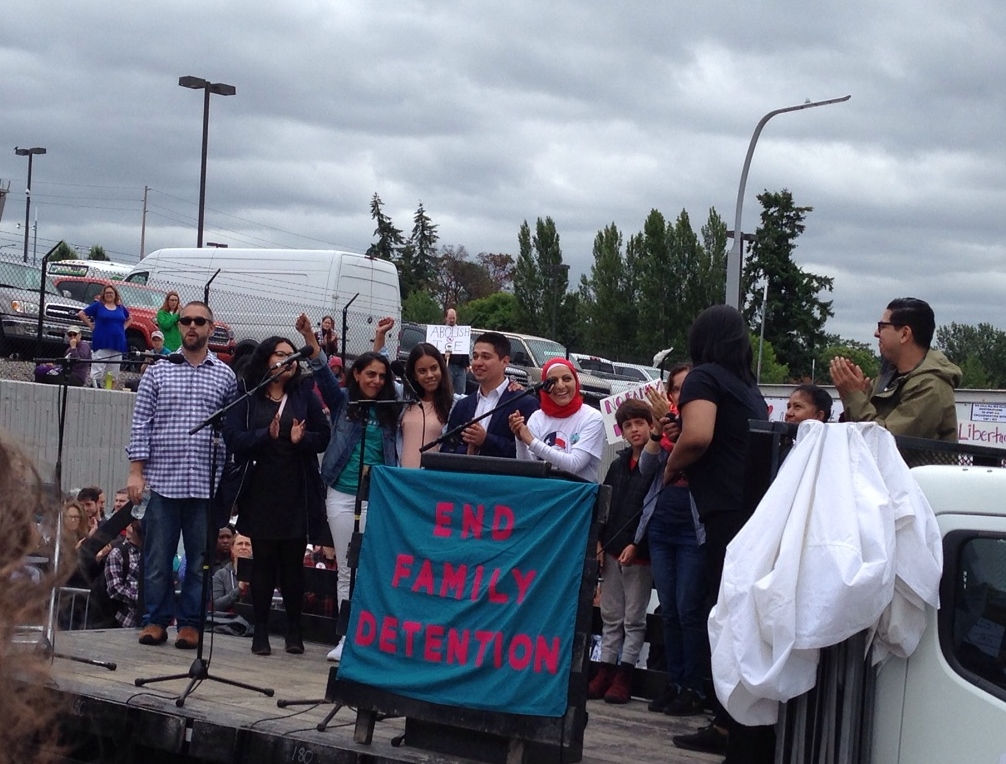 Images of wailing children, concerned parents, and frustrated service providers have flooded the news, and left me with a heavy heart. Yet in times of crisis, we can’t give in to despair. We must be agents of change and choose to make a difference.

“No one wants to believe they would turn their back on the cries of tormented children, yet we stand again as a nation with tears staining our soul.” These are the words of Alejandra Y. Castillo, CEO of YWCA USA, and they have sparked a fire inside of me.

That’s why I rallied alongside YWCA staff, supporters, and thousands of community members at Families Belong Together. From SeaTac to Everett, we joined a movement of more than 700 events nationwide to demonstrate support for the human rights and civil liberties of immigrant and refugee women, children, and families.

Collectively, we called for an end to family separation and “zero tolerance” policies at the border; immediate reunification of families; the revocation of AG Sessions’ decision to end asylum for domestic violence survivors; and the passage of a clean Dream Act.

As we get ready to celebrate the Fourth of July, it’s made me consider what this holiday represents. At one time, the people who championed our nation’s independence were considered radical. Yet they continued to push for an end to injustice, an alternative to tyranny, and create a new nation based on the values of freedom, liberty, dignity, and justice.

Today, these values are more important than they’ve ever been before, and are the heart of YWCA’s mission. The “zero tolerance” policies of the current administration have created even higher stakes for immigrants and refugees, with the greatest harm being inflicted on the most vulnerable - children, who will bear the legacy of this trauma for years to come.

This treatment of immigrant women, families, and children, is unacceptable, and it must stop. We cannot afford to remain silent in the face of this crisis. We must become champions of justice, defend the values of liberty, freedom, and justice, and ensure they are applied equally to all people.

Here are a few ways you can take action and make an impact: 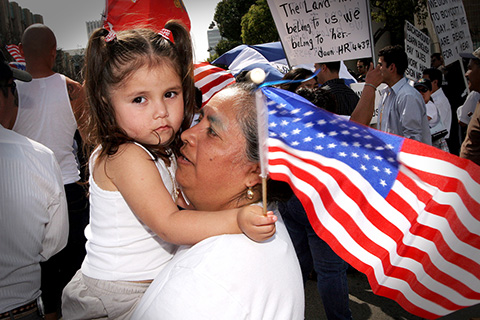