November 1, 2018
Latina Equal Pay Day
By:
Salma Siddick
November 1 is Latina Women Equal Pay Day. In this week's blog, we discuss what the day means and what may contribute to the wage disparity for women of color, specifically Latina women.

"All the work and half the pay. That's the reality Latina women face everyday." - Eva Longoria, Actor and human rights activist

We know that women on average make far less than men, but for Latina women, the wage gap is even wider. Latina women have to work just under two years in order to make what a white man earns in just one. Latina Equal Pay Day is the day when Latina pay catches up to that of White, non-Hispanic men from the previous year.  Latinas are among the most adversely affected by the gender pay gap. They are paid just 54 cents for every dollar earned by white, non-Hispanic men. Placing Latinas at the bottom of the hierarchy. 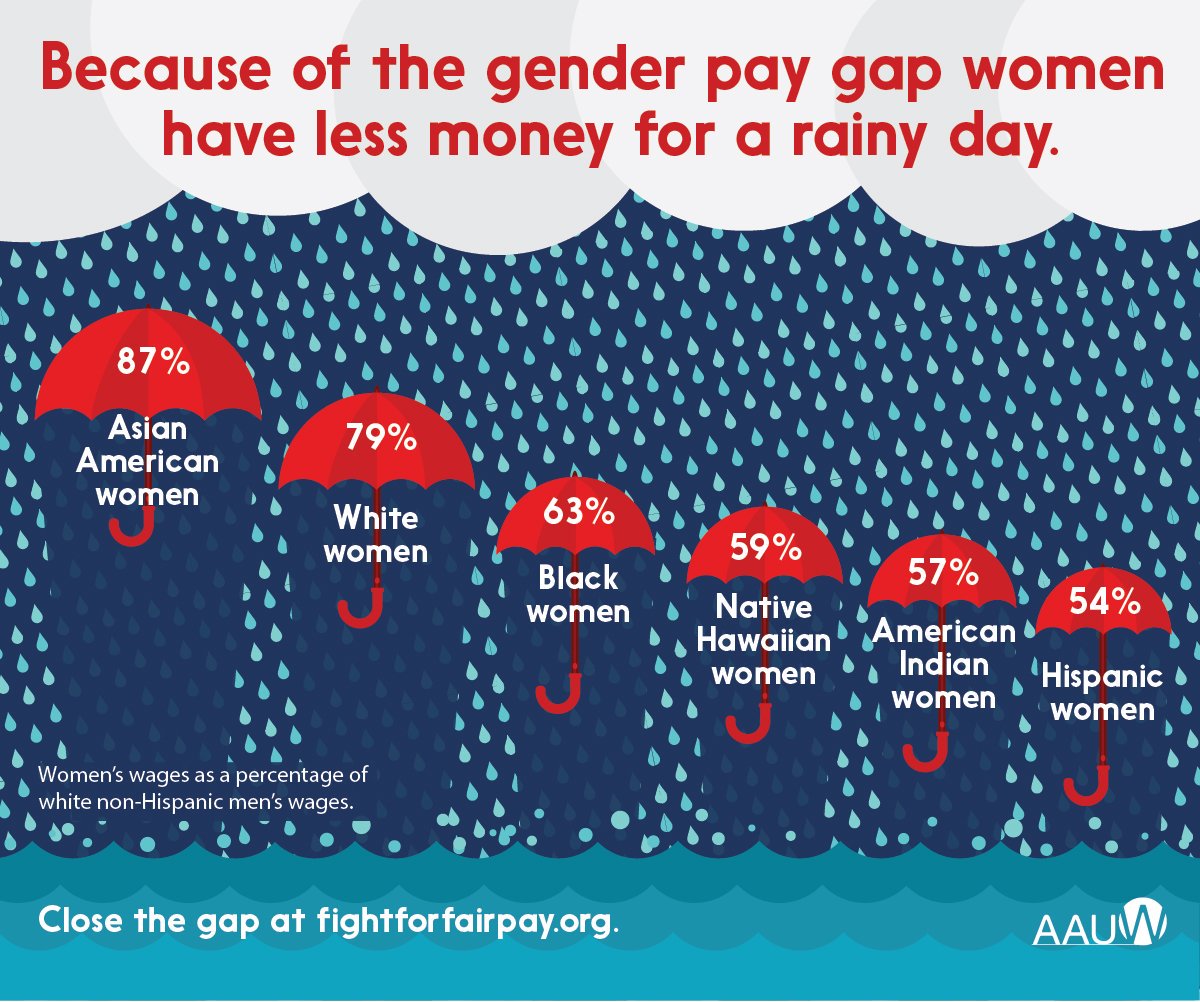 Here are three more things you need to know about the pay gap: 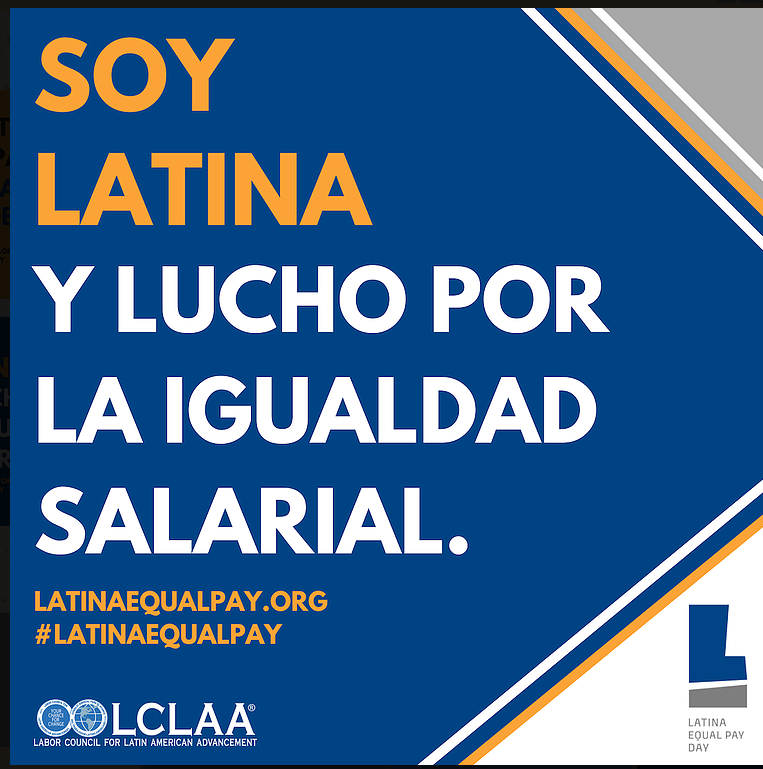 Here are some ways you can take action:

2) Engage - Share & Advocate on social media in both English and Spanish Create a social media storm with us November 2, from 11:00 am - 12:00 pm PST and use the  #LatinaEqualPay, #Trabajadoras, and #DemandMore. 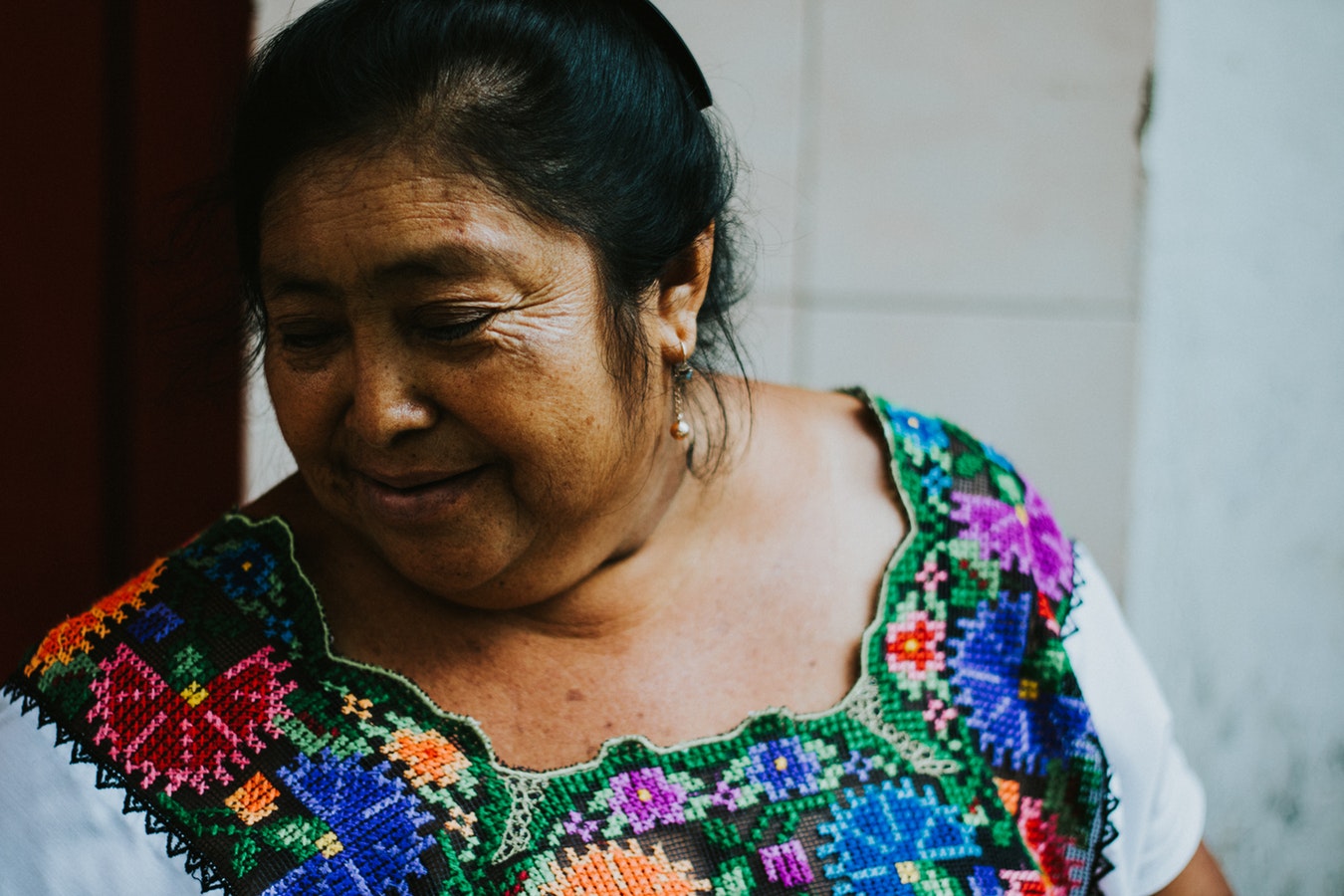