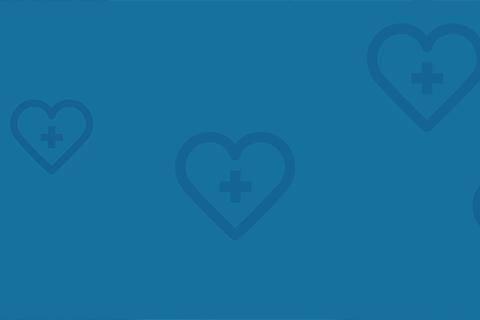 March 14, 2019
Meet the YWCA Volunteer Who Became a Staff Member
By:
Kendyl Hardy
BABES Network is a YWCA program working to support HIV-positive women as they strive to stay healthy with their status. Longtime YWCA advocate Brenda Higgins talks with me about her experience as a client, volunteer, and staff member with the BABES program. 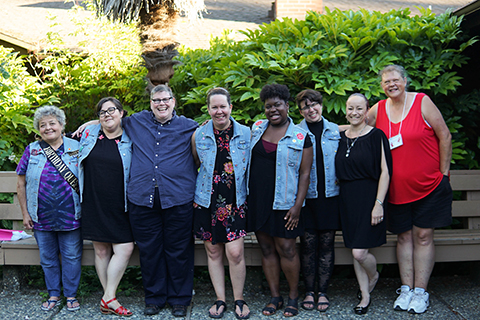 YWCA offers life-long peer support to women living with HIV through the BABES Network. Since 1989, this program has reduced isolation and stigma and created a "sisterhood of support" for women affected by HIV and their families through education, outreach, advocacy, and more. Former BABES Network volunteer and participant, Brenda Higgins says, “BABES provides a solid foundation for individuals living with a highly stigmatized virus. If YWCA had not been available to me, I would have had no direction to setting goals.” It is YWCA’s mission to empower women by overcoming gender and racial disparities in health care access and promote health and safety. 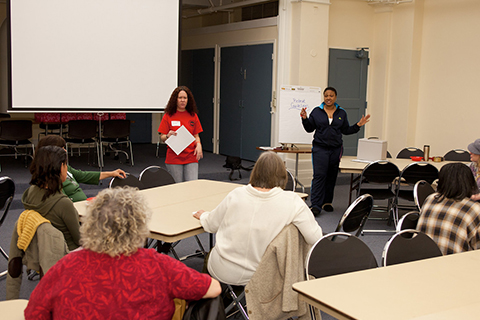 Gender can be a major factor in access and quality of healthcare when it comes to HIV/AIDS. Historically, HIV support and treatment programs have been aimed towards gay men as many of the first reported cases of HIV were of gay men. After early signs of the virus had already been coined as “Gay Men’s Pneumonia” or “ gay cancer,” we find in 1983 the first reported cases of HIV in women. Not to say that women did not contract HIV until 1983 but medical practices did not consider women able to contract a “gay man disease.” For a long time, women could not receive the care they needed.

As a highly stigmatized virus, the contraction of HIV can mean a new world order. Routines at home or work, and dynamics in relationships can change. Women can face certain types of exploitation that can lead them on a path of disenfranchisement and little perceived support. For example, HIV-positive women in particular are often pegged as sex workers upon diagnosis. The stigma of HIV is so strong that it can make it hard for individuals to want to seek care out of fear of revealing their status. 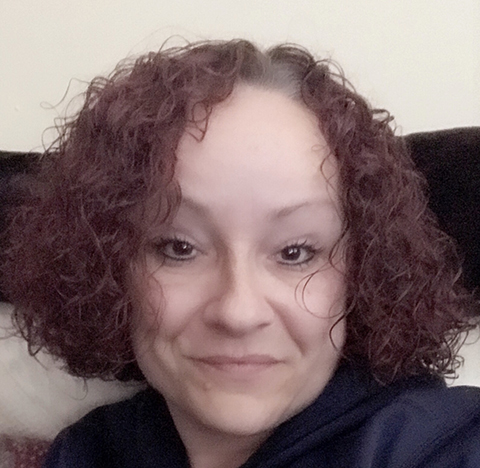 Brenda Higgins has been involved with YWCA for six years as a former client and volunteer, and currently as a staff member. Since April 2018, Brenda has been the Peer Office Support Assistant for YWCA BABES Network. As a volunteer, she helped BABES with office organization, group reminder calls, and the annual BABES retreat. As a client, Brenda learned about peer support, the impact of HIV on community, and the importance of one's care plan adherence. Read more about Brenda’s experience with YWCA in our interview below.

How did you get started/what inspired you to work with YWCA and BABES?
I initially came for support as a newly diagnosed woman in 2008. As time progressed, the support group inspired and empowered me to want to do more for others like me.

Why is BABES important to you?
BABES pulled me out of darkness and showed me eternal light through unconditional love and support.

What is the BABES retreat?
It's a three-day retreat for HIV+ women to receive education and peer support. We also have massages, movies, and karaoke nights. [Attending the] BABES Retreat 2018 gave me a renewed sense of accountability.

What is something(s) people should know or may not know about BABES Network?
We are not funded for, but we do provide psychosocial support to heterosexual men.

What are the biggest challenges BABES members face as women with HIV?
Stigma – being singled out because of status.

How does BABES Network fight for HIV-positive women?
We will go to appointments, talk with their family, and any advocacy to reinforce that HIV is something people live with and shouldn’t be discriminated.

What is YWCA’s biggest impact on you?
Allowing a broken woman to slowly put herself back together.

Is there an achievement that you are most proud of while you have been with YWCA?
On a daily basis, accepting you as you are, no expectations.

I want to give Brenda a special thank you for talking with me about BABES Network and sharing her experience as a YWCA volunteer.

Join us in celebrating the 125th anniversary of YWCA Seattle | King | Snohomish in 2019. Hear more stories of service and find out how you can support our mission at our YWCA Inspire Luncheons.

Kendyl Hardy is the Volunteer Services Coordinator at YWCA Seattle | King | Snohomish. As an avid volunteer herself, Kendyl finds volunteering is a way to grow personally and as a community. Kendyl graduated with a degree in Public Relations with a concentration in nonprofit management. Throughout her college career, she worked to highlight the importance of civic service to sustain society and feature dialogue about issues affecting our communities. 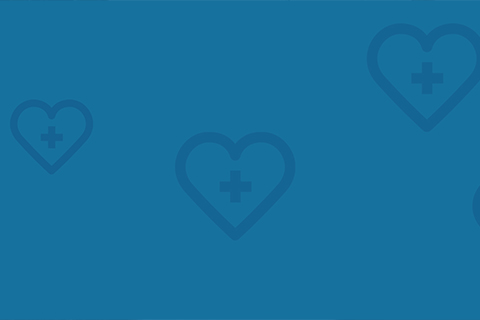