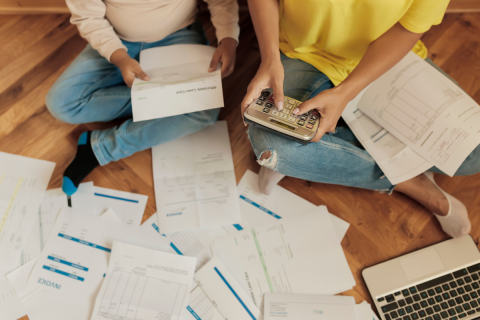 December 13, 2022
Why are BIPOC Women more likely to have student debt?
By:
Ana Rodriguez-Knutsen
Around 60% of college students graduate with student debt, and two thirds of that debt is held by women. For single mothers, students from low-income families, and BIPOC women in the workforce, this debt is a burden many cannot afford to repay.

Food, gas, and rent haven’t been the only things affected by inflation: college tuition rates have also increased a staggering amount in recent years. In the last 20 years, the average cost of college tuition for public four-year universities has risen nearly 180%, with an average increase of about 9% per year.

It’s becoming increasingly difficult for people to manage these various expenses, particularly when the majority of wages in the US aren't keeping up with inflation rates. As a result, 83.8% of students must rely on student loans, financial aid, or other means to fund their education. For low-income students who are the first college graduates in their family, getting a degree is seen as a means to escape generational poverty. However, the debt that follows these students after graduation are burdens many cannot afford to carry.

Although college degrees are associated with higher earnings and better jobs, ultimately the racial wealth disparity helps determine who can pay their debts and who cannot. On average, white college graduates accumulate approximately seven times more wealth than Black graduates, and nearly four times the amount of Hispanic graduates.

But this isn’t the only disparity we see – according to the American Association of University Women, women hold about two-thirds of all student debt in the United States. Because of the gender wage gap, full-time working women with bachelor's degree earn 26% less than their male coworkers on average and are more likely to struggle financially while trying to pay off their student debt. Often, women must obtain an additional degree in order to earn the same amount as men working the same job with less education. Because of this, and the racial wealth disparity, BIPOC women in particular are at greater risk of going into debt trying to pay off their loans.

For women who are single mothers, the challenges are even greater, and unfortunately, those who are unable to balance work, school, and parenting are ultimately unable to finish college and get their degree. 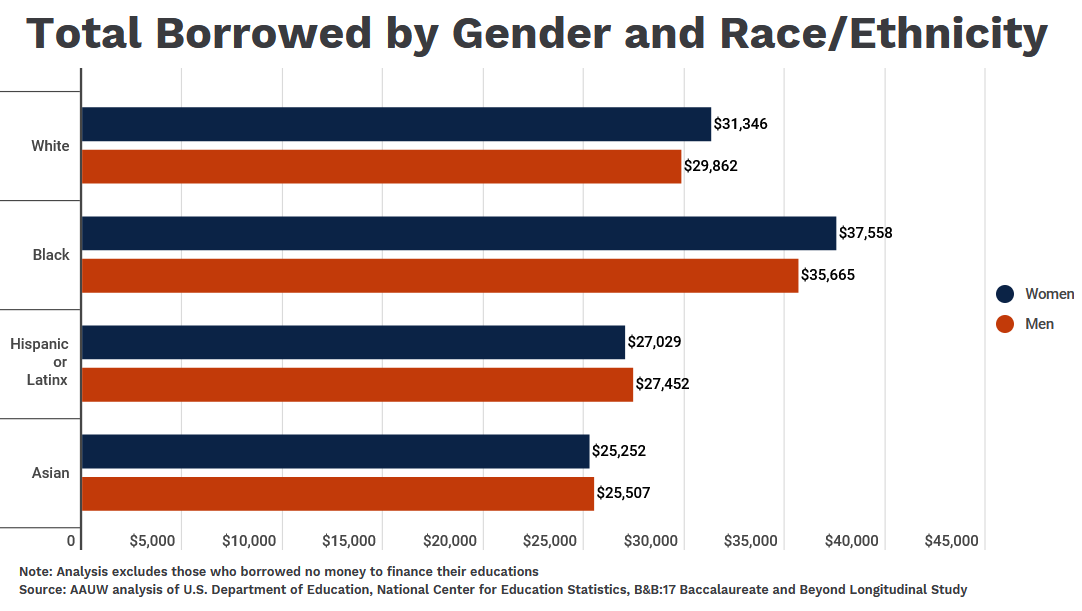 The Effects of COVID-19 on Student Debt

Unemployment rates skyrocketed due to the pandemic and added additional economic challenges to people who were already struggling. In response, programs like the CARES Act were created to help provide some student debt relief. Although the Biden-Harris administration put a pause on the interest and payments for federally held student loans and created a Public Service Loan Forgiveness program, the pause ends December 31, 2022 and the student loan debt relief plan is currently blocked. Some options, like the Teacher Loan Forgiveness Program, are still available for certain professions, but the majority of people with student debt are once again struggling to find a way to manage their finances in a world still recovering from the catastrophic effects of the COVID-19 pandemic.

If we hope to create a world with economic equity, we must find ways to make education more accessible and less of a financial burden on prospective students. It isn't enough to merely forgive student debts; we must prevent these debts from existing at all.

Learn more about YWCA's Economic Advancement programs, and stay up to date with our newsletter.

Ana Rodriguez-Knutsen is the Content Specialist for YWCA's Marketing & Editorial team. From fiction writing to advocacy work, Ana works with an intersectional mindset to uplift and amplify the voices of underrepresented communities. 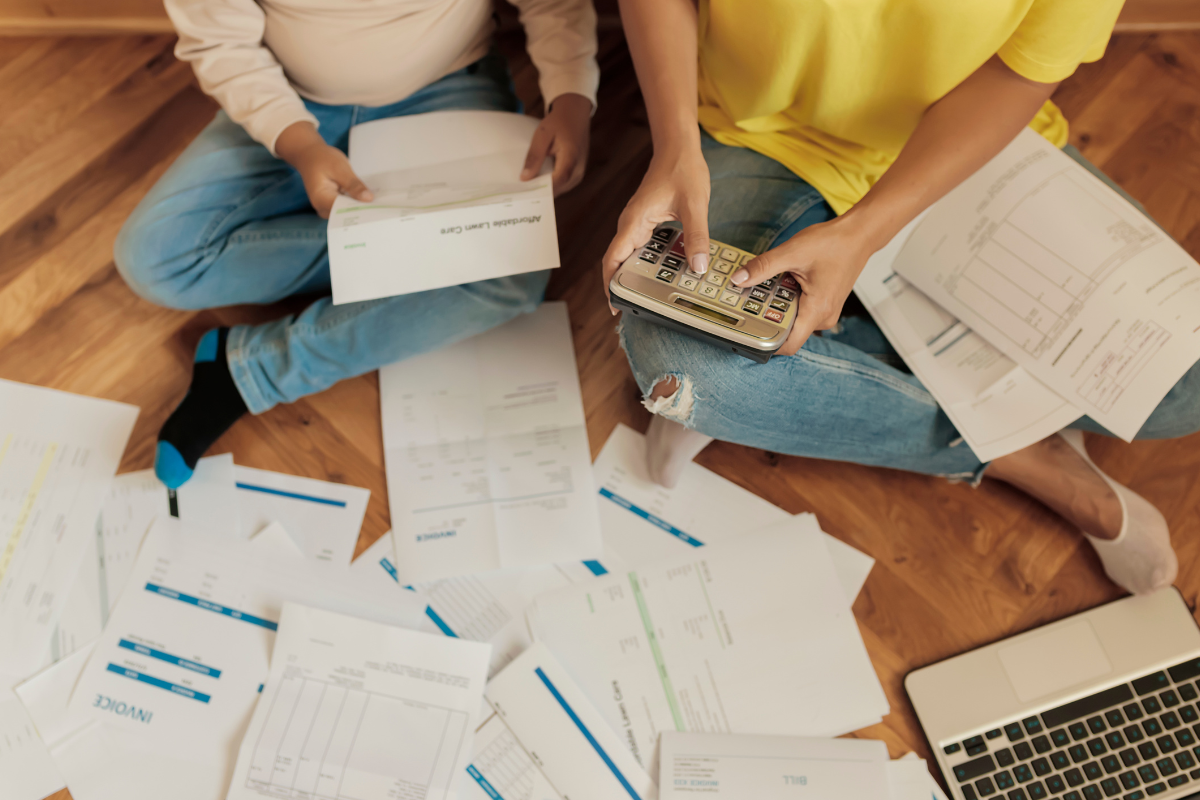