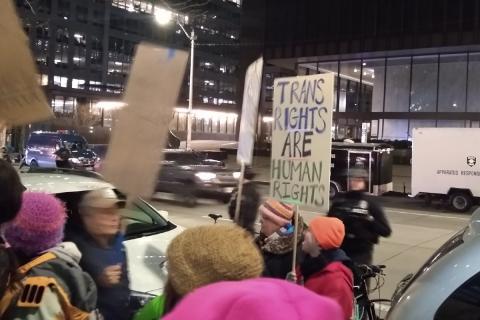 June 22, 2021
As states try to erase transgender people, Washington is protecting their rights
By:
Eric Bronson
As state governments across the country move to restrict the rights of transgender people, Washington has established protections for them to receive gender-affirming care. However, our ability to protect trans youth and their families fleeing these new draconian laws is limited by our broken housing system.

In the first half of 2021, state legislatures in Arkansas, Mississippi, Tennesse, Florida, and Texas have passed bills that restrict the rights of transgender people and youth from accessing healthcare or participating in sports.

Some of these bills, like the one signed into law in Florida, requires any girl accused of being trans to show their birth certificate and bars them from competing in a sport. This also sets up any girls, transgender or cisgender, who aren’t considered “feminine enough” to the bullying dynamic of being accused by another athlete and having to show paperwork just to play. None of these restrictions are imposed on athletes playing boys' sports.

Earlier versions of the bill required testing the testosterone levels of girls, or even subjecting them to “examinations” of their genitals before games. As in virtually every other state that has introduced these anti-LGBTQ bills, the bill’s sponsors could not name a single local example of trans girls in sports. It is no coincidence that the only example they can cite is of two young Black trans women track athletes in Connecticut, Terry Miller and Andraya Yearwood. Chase Strangio, a trans lawyer with the ACLU, says that local conservatives in Connecticut “start creating this narrative of the trans body as a threat, particularly the bodies of Black trans women and girls.”

Cathryn Oakley, an attorney with Human Rights Campaign said, “This bill is based in fear, not fact, and pushed by legislators who have been fed misinformation by anti-LGBTQ extremists who don’t care about women’s sports or Floridians - they care about dismantling equality and have no compunction about transgender youth being harmed in the process.”

In Arkansas, an even more extreme anti-trans bill has banned transgender youth from accessing essential gender-affirming healthcare. The legislation would strip licenses from doctors who provide reversible puberty blockers and hormones to trans people under the age of 18. Major medical organizations like the American Academy of Pediatrics have spoken out against the bill, saying that this kind of healthcare is critical for youth and even saves lives by preventing suicide and self-harm. 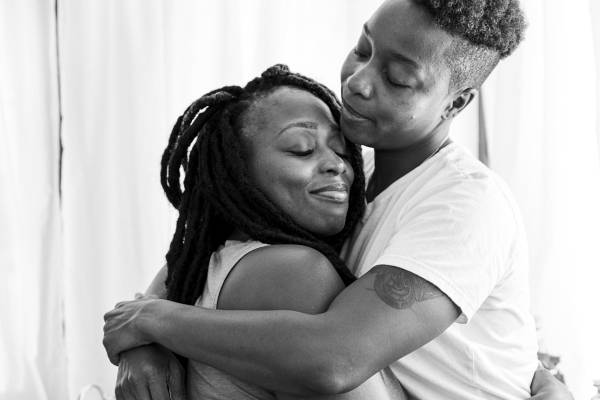 Parents of trans children share these same fears, and many are now planning to leave their home states entirely to avoid their children being subjected to discrimination. Because so many states are considering similar legislation, parents who remain would have to fly to another region to get care for their kids, a hugely expensive workaround that most cannot afford.

A major factor in the bill’s passage was the efforts and advocacy of trans people, according to Venus Aoki, one of the transgender women who fought for the bill.

While other states pass anti-trans laws so hostile that they force the families to flee, Washington is creating a welcoming place for gender-affirming care. However, Washington can’t be a safe haven for families seeking safety and healthcare if we continue to fail to build enough housing.

Without building enough affordable housing, our expensive rents and home prices will create a new barrier to trans people trying to access the gender-affirming care that they have rights to in our state. Already in Washington state, transgender people are more likely to be at risk of homelessness and eviction than cisgender people.

You can find out how to help fight these bills with this handy guide from VICE, and you can do something right now about housing insecurity for transgender people in Washington by demanding that Governor Jay Inslee extend the eviction moratorium until new tenant protections are in place and rent assistance is available: 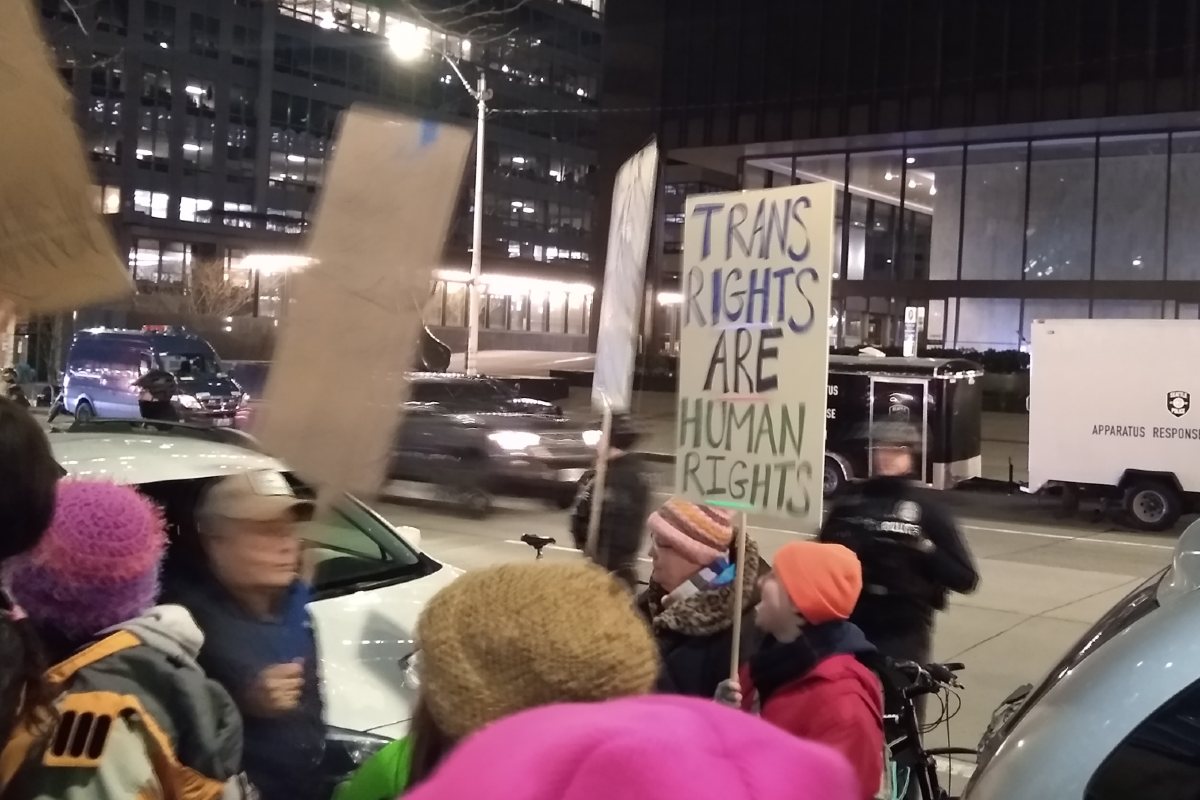