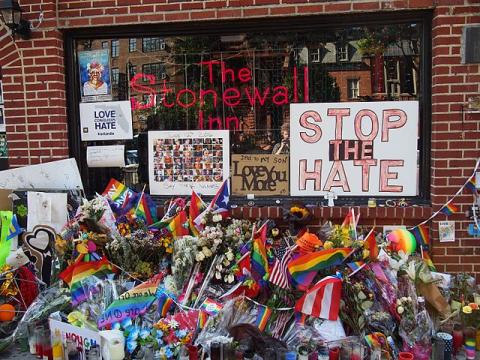 June 11, 2019
Meet The Black Lesbian who Kick-Started the Gay Liberation Movement
By:
Eric Bronson
2019 marks the 50-year anniversary of the Stonewall Uprising and, for Pride Month, we're diving into the history of this event, its importance to the Gay Liberation movement of today, and the black woman who's been erased from the history of this critical turning point.

It’s June, which means that the public school year is coming to an end, the official start to the summer, and of course, it’s Pride month! Seattle Pride is one of the longest running pride events in the country, beginning in 1974 with our first Gay Pride event. The event grew out of Seattle’s annual commemoration of the "Stonewall Riots," of which Seattle was one of the few cities to memorialize in the very first anniversary. 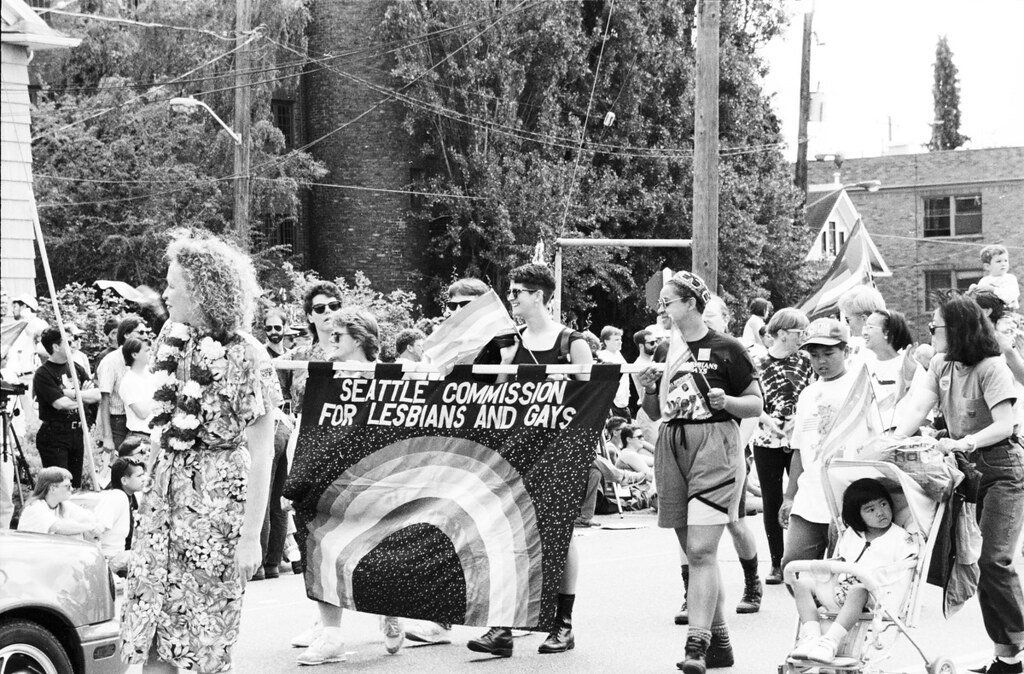 This year’s Pride festivities will mark the 50-year anniversary of the Stonewall Rebellion, and the memory of this critical event in queer history is being honored in a number of ways by the organizers.

The Stonewall Inn is a historic gay bar in New York City, whose name is synonymous with the events that took place there in 1969. As a gay bar in the 1960’s, the Stonewall Inn was raided by police on average once a month. The cops harassed the patrons, and made frequent arrests for “crimes of homosexuality” or for dressing in clothes of a different gender, which was illegal at the time. On June 28, 1969 the Stonewall was subjected to another police raid, this one much later in the night than normal.

During the raid, the police lined the bar patrons up, demanding their identification cards, sexually assaulted a number of the women, and ordered those dressed in drag “prove” their gender identity. The folks that were released waited outside the bar to make sure their friends and partners were okay, and as a crowd formed around them, the cops inside the bar waited for delayed police vans to arrest those they had deemed guilty.

When the long-delayed vans arrived, police loaded people into them forcefully by shoving and hitting them with batons. A trans woman returned a blow with her handbag, with the ever-growing crowd becoming more and more agitated by the police brutality they were witnessing.

“It Wasn’t no Damn Riot”

The spark that ignited the crowd to act was Stormé DeLarverie, a black lesbian who performed in a traveling integrated drag show. She refused to be loaded into the police vans, repeatedly escaping the cops, and when she was being beaten by their batons, she implored the crowd, “Why don’t you guys do something?” It was this literal call to action that caused the crowd to react, overturning a police van, freeing those arrested, and throwing objects at the police who barricaded themselves inside the Stonewall.

The crowd fought a running battle against the police, who showed up in riot gear to assist those already there. Police attacked with batons, while bar patrons formed chous-style kick lines, singing songs mocking the police and championing gay rights.

It was a rebellion, it was an uprising, it was a civil rights disobedience – it wasn't no damn riot.

The Aftermath of Stonewall

DeLaverie has been erased at times by popular depictions of Stonewall, and at Pride parades today, many straight allies don’t know the origins of the event they’re celebrating. Stonewall was the birthplace of the Gay Liberation movement, which built a nation-wide network of activists fighting for queer rights.

But black women weren’t just critical to the start of that movement, like DeLaverie’s famous call to action, they’re front and center in the work today, leading trans rights organizations, and queer support groups like those at YWCA’s BABES Network.

Want to join in the celebration of Stonewall? Seattle Pride has events all month, including street fairs, music, and the Trans Pride parade. Find out more at their website. 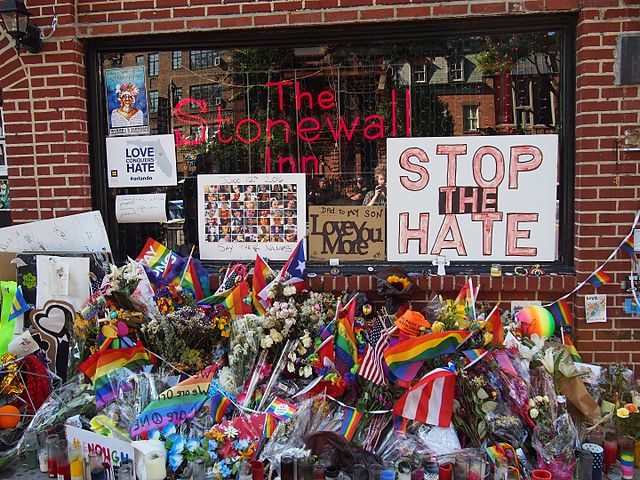