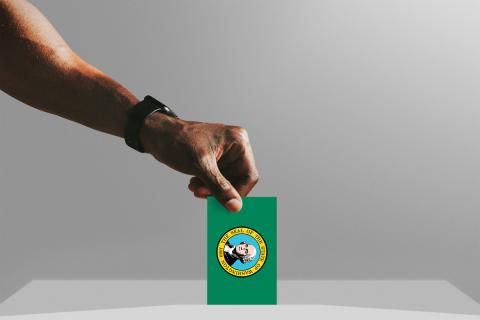 February 23, 2021
Improving Vote-by-Mail: 3 Ways to Make WA's Elections More Equitable
By:
Eric Bronson
Washington leads the nation in voter turnout with our vote-by-mail elections, but what steps can we take to make our democracy stronger and more intentionally racially equitable? Below are three ways that Washington can raise the bar and increase the inclusivity of our democracy.

The year an election is held on has significant impacts on the number of people who turn out to vote, and you might have noticed that there's an election campaign every single year in Washington. One way that our state artificially lowers voter participation is by holding local elections on odd-numbered years. This means that instead of voting for our city council members at the same time that we vote for the president, we vote for them during an election with little else on the ballot.

This results in a huge drop-off in the number of voters who get to have a voice in their local government. For example, in Seattle less than half of the people who voted in the 2012 and 2016 presidential elections also voted in the odd-year 2013 and 2017 local elections, functionally depriving over 150,000 Seattleites of a say in picking their city officials. 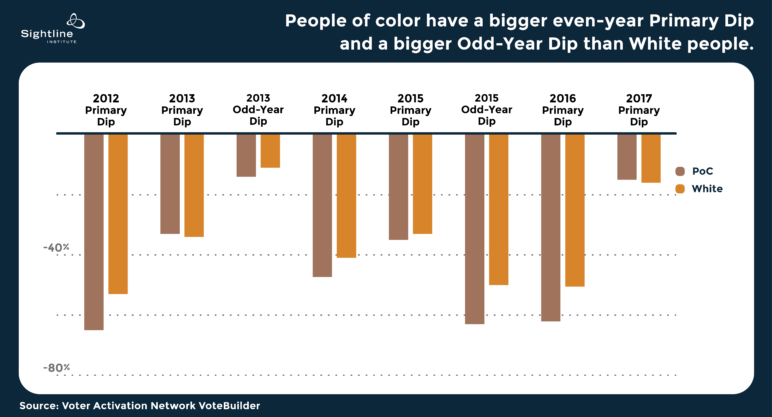 This means BIPOC voters have less of say in these local races that determine critically important issues such as police reform, community health services, and housing policies. Moving city elections to even years would build racial equity by giving these voters a fairer say in who governs their city, and elevate the importance of those critical local issues that have major impacts on their lives.

Making it easier to vote is of course an important victory for our vote-by-mail system, but we also need to ask the question, who is allowed to vote? In Washington, people who are incarcerated, as well as those on parole or community supervision, are barred from voting.

Here too, the result of this policy is disproportionately keeping BIPOC people in our state from exercising their right to vote. Dante Pollard, who advocates for incarcerated people and told us his story of regaining his right to vote, shared why intentionally breaking down this barrier is so important:

“These are people, they’re human beings, and especially when they’re putting a lot of the Black people in jail, giving that right to vote again might make them feel like they can make a change.” 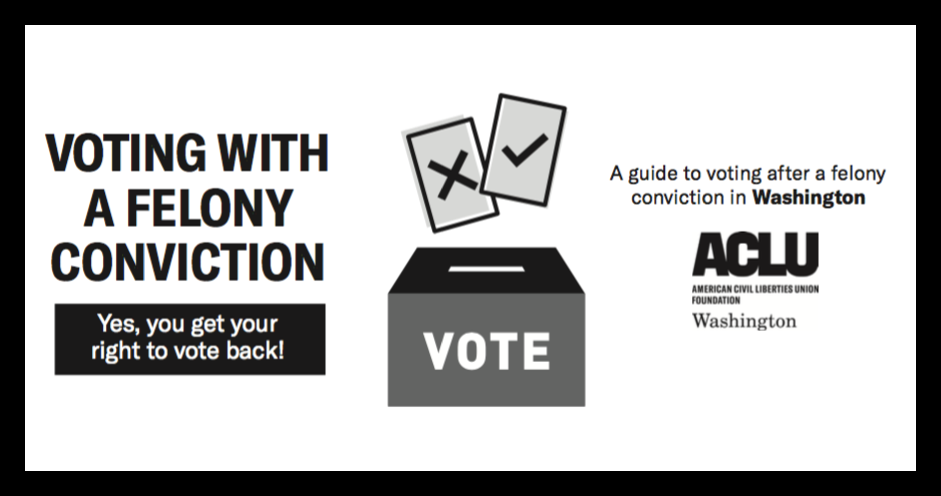 Dante also spoke about the transformative power of ending disenfranchisement of all people incarcerated, something that lawmakers are considering doing this year in Oregon. Anthony Richardson, a currently incarcerated advocate for the bill, says that Oregon first instituted felony disenfranchisement “over 160 years ago, during a time of forced labor, exclusion laws, lashings, lynching, and policies designed solely to benefit white men and oppress people of color.”

Another way to improve our local elections is to expand voting eligibility to include 16- and 17-year-olds. A number of American cities —such as Berkeley, California— have already passed legislation to lower the municipal voting age to 16, while more cities are considering legislation to do so. A recent campaign for a similar law in San Francisco was led by BIPOC youth, who spoke about the importance of the change to build racial equity:

Another benefit of passing a lower local voting age here in Washington’s cities would be building the habit of voting for young people so that once they’re eligible to vote in national elections at age 18, they’ll already be registered and familiar with the process.

YWCA is fighting to pass election reform this year in the Washington State legislative session by re-enfranchising every person who exits incarceration in our state. Alongside this important bill, we're supporting critical legislation to keep women and families housed and able to put food on the table. You can add your voice in support of any of these bills at YWCA's Firesteel Action Center. 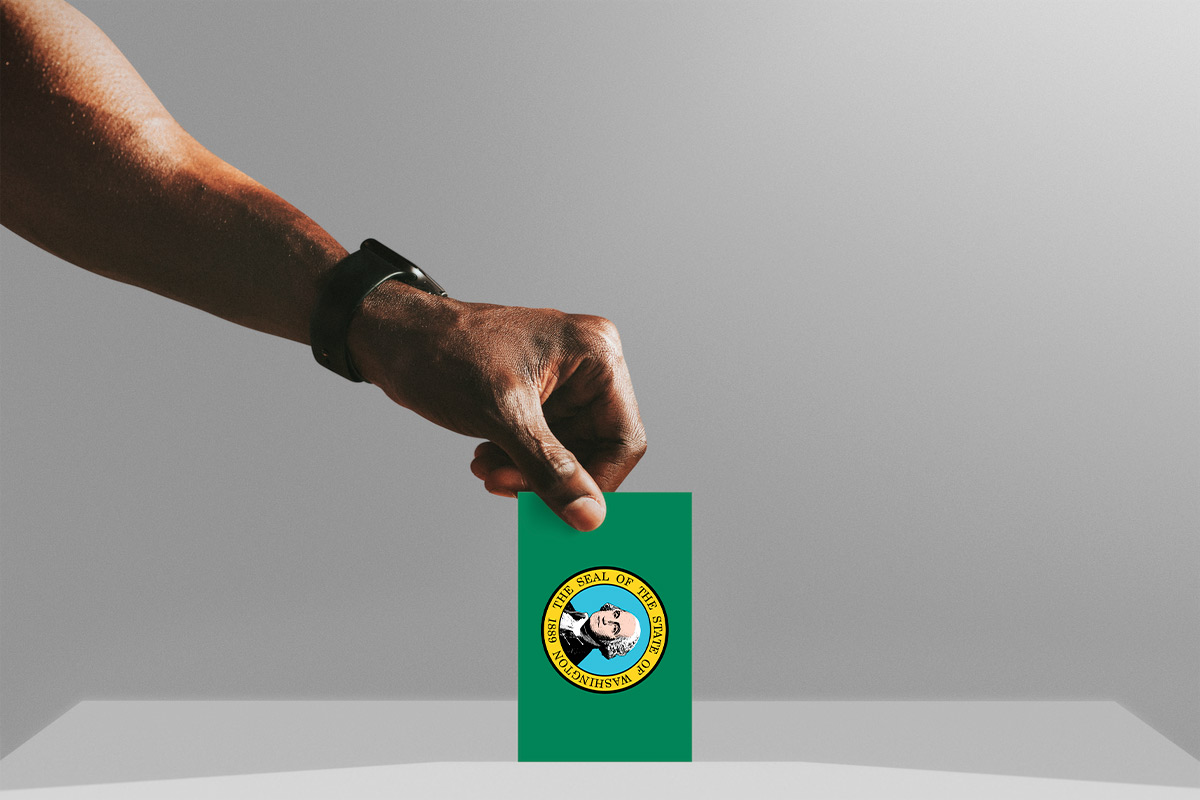