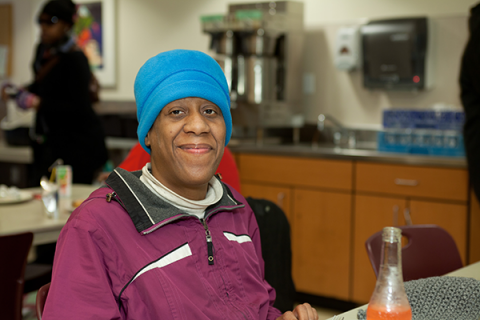 June 11, 2018
Vehicular Homelessness Rises, Racial Disparities Stay the Same
By:
Eric Bronson
The 2018 Count Us In report shows that King County has not provided enough services to stem a growing number of people living out of their cars. Meanwhile, systemic racism continues to drive racial disparities in who becomes homeless in our neighborhoods.

Last week All Home King County, the organization tasked with managing the county’s response to homelessness, released the 2018 Count Us In report. Formerly known as the Point In Time count, Count Us In is the annual count of residents experiencing homelessness on a single night in January. This is only the second year that the current methodology has been used by All Home to count the homeless population, and as such gives us our first chance to compare, apples-to-apples, the numbers to the previous year’s.

The number of people in homelessness in King County is up only by 4 percent overall from 2017, a smaller increase than in previous years. Any increase is still far too much though, and once we look below the headline numbers, there is even more to the picture.

As with the 2017 Count Us In, this year's report includes surveys of people experiencing homelessness, and further disproves common narratives heard about them in the local and national media:

Vehicular homelessness, or people living in their cars or RVs, rose by 47 percent from 2017 to 2018. 53 percent of all unsheltered people in King County are now sleeping in a vehicle of some kind, making it by far the most common kind of unsheltered homelessness.

Those sleeping in their cars had greater difficulty accessing services, with 60 percent of them experiencing issues with qualifying for services or knowing who to talk to. They also experienced far more instances of police forcing them to move from their sleeping location when compared to other people sleeping unsheltered.

This rapid rise in this one type of homelessness makes clear that Seattle’s failure to provide services for safe parking areas has had serious consequences. Their disproportionate experience with police also helps explain why service providers cannot find these folks. With the criminalization of homelessness being unequally imposed upon them, people sleeping in their cars are forced to move around more, often to increasingly more remote areas. This makes seeking services difficult, and prevents service providers from being able to continue working with them.

Disparities by Race and Gender Remain

For example, individuals identifying as Black or African American make up only six percent of King County, but make up 27 percent of those experiencing homelessness. While Whites account for a majority of the County’s population living in poverty as well as the total population (67 percent), only 48 percent of those in homelessness were White. This mirrors the over-representation of people of color in homelessness nationally, and which cannot be explained simply by higher rates of poverty in those communities.

The biggest decrease in homelessness came in Veteran homelessness, which shows that when targeted solutions are made for the specific barriers faced by a certain population, and the federal government doesn't cut funding, we get real results. The fact that homelessness as a whole is only up 4 percent, far lower than the double-digit increases of the past shows that our current solutions are working. What is needed now is to bring them to scale, and to prioritize solutions like those to veteran's homelessness, which address the intersections of barriers to get the best results. 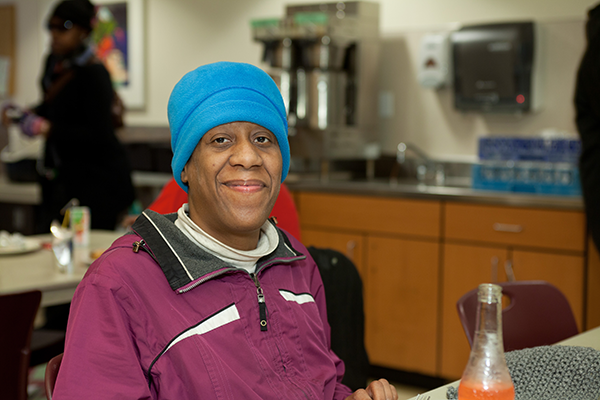