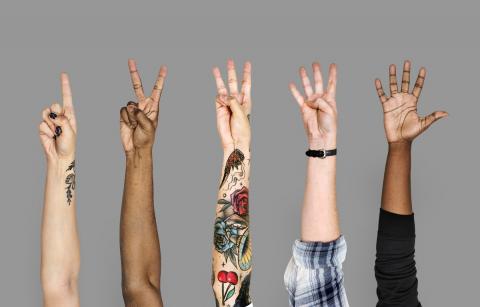 April 1, 2020
Get Counted! Why the 2020 Census is Important
By:
Eric Bronson
As the 2020 census starts to pick up steam, we're talking with YWCA's Kresha Green about why it's important to get counted, and what YWCA is doing to help.

Every 10 years, the United States Constitution requires the Federal Government to carry out the census to count how many people live in the US. The census not only helps us collect demographic data about who lives in America, but is also used by Congress to reallocate the fixed 435 seats in the House of Representatives among the states. States that have lost a large percentage of population will have a seat deducted from their total, while states that have grown will gain one.

On each state's level, the census results are also used to re-draw the district lines for elections. This process, called “redistricting,” has big implications for the fair representation of voters, especially voters of color.

To prevent the spread of Coronoavirus and protect the public health, the Census Bureau is encouraging everyone to fill out the census online, or to mail in your response as quickly as possible.

YWCA and the Census

YWCA is helping folks to get counted in the census, including populations who have been historically under-counted, like Black women and people experiencing homelessness. We talked with YWCA’s Kresha Green, Regional Director of Snohomish County Housing Services, and the Snohomish County lead for YWCA on the Census. Below is our interview with her:

Why’d you decide to get involved in the census?

The reasons I took the lead for YWCA’s census work in Snohomish County are really the same reasons I got involved with YWCA; to make sure voices are heard, that affected communities are heard. The census is a huge piece of what our country has been doing for our whole history, I’ve used it to look up my family history and ancestry. There are also $675 billion in federal funds that are dispersed to communities based on the results of this census.

I wanted to make sure that we did our due diligence by working with homeless and low-income families who are struggling, to help them understand this is important both to be represented politically and get funding that will go to the entire community. We're advocates, that’s just what we do. 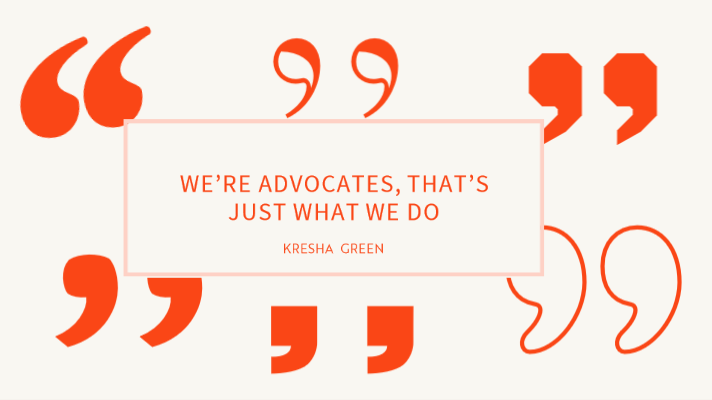 How would you describe the importance of getting counted in the census for YWCA’s focus population of Black and African American women and girls?

It all has to do with representation, making sure our voices as Black women are being counted in the society we're part of. Along with that money that will be distributed from the census for services, there is also funding for education and training resources for workers of public services like the Department of Social and Health Services or the Child Welfare Office on equitable outcomes and anti-racism. This way the services that are available to Black women are staffed by folks who’re best prepared to help them.

Everything is about numbers, and if our voices are there, our numbers are counted, then they’re seeing how many Black women are heads of households. Hopefully that will invoke change in how money is funneled, and hopefully eliminate some barriers. That might be optimistic, but It's what we have control over. 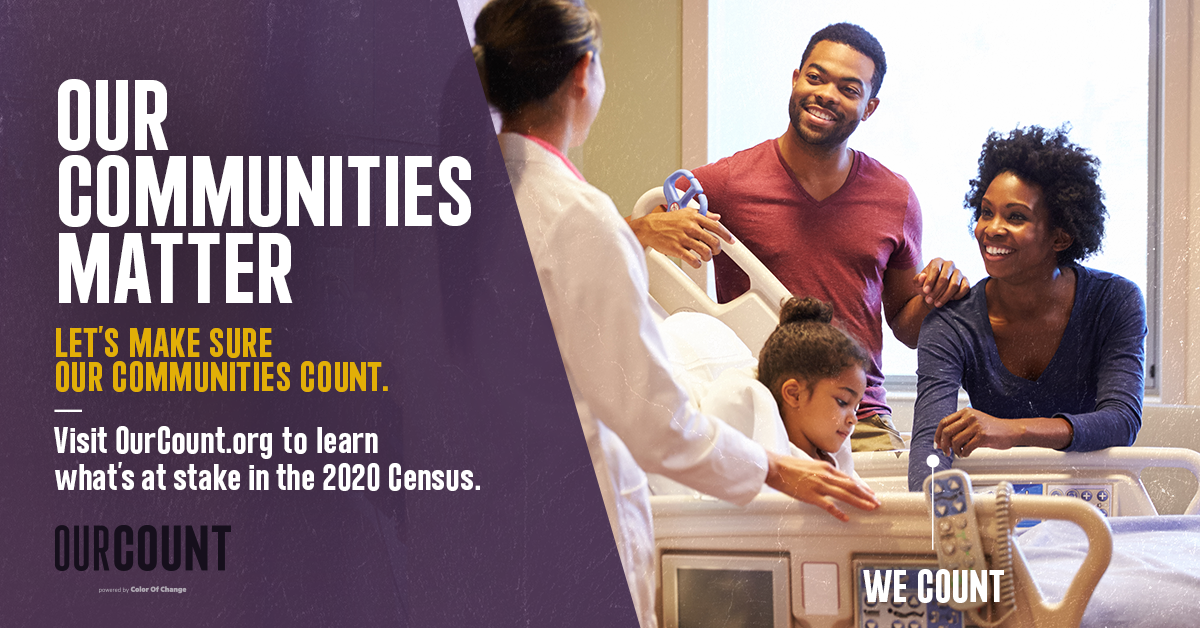 What is YWCA’s role in the census?

I oversee the case managers, as well as making sure the domestic violence advocates know the importance of the census and they’re encouraging participants to respond to the census. We're providing information and pamphlets to participants and we were helping program participants apply to the census jobs before hiring stopped due to the coronavirus outbreak.

A Census Bureau representative is coming to the shelter at Pathways in Lynnwood to work with folks on a computer and help anyone who might have trouble filling out the census, or have questions and concerns.

What is YWCA doing to help get folks counted? How are we working with other orgs or local governments to do this?

When meeting with other members of the Snohomish Census team, we’re brainstorming ideas of how to get information dispersed to everyone. I’ve also started to learn of new events that I didn’t know before, so I’m connecting our participants to those. I really like the collaboration and networking — you get a broad sense of what everyone is doing and how we can help each other.

THE FUTURE OF THE CENSUS

Coronavirus will complicate efforts to count everyone, as door-to-door counting has been delayed by both the public health need to keep transmission low, as well as the many closures of institutions where the census typically begins its count (universities and libraries). The Census Bureau is currently discussing delaying the counting of people experiencing homelessness, whether in shelters or living outdoors.

The best way to get counted is to fill out the census online, by mail, or over the phone. Even if you don't yet have your unique number that will be mailed to you, you can still respond. 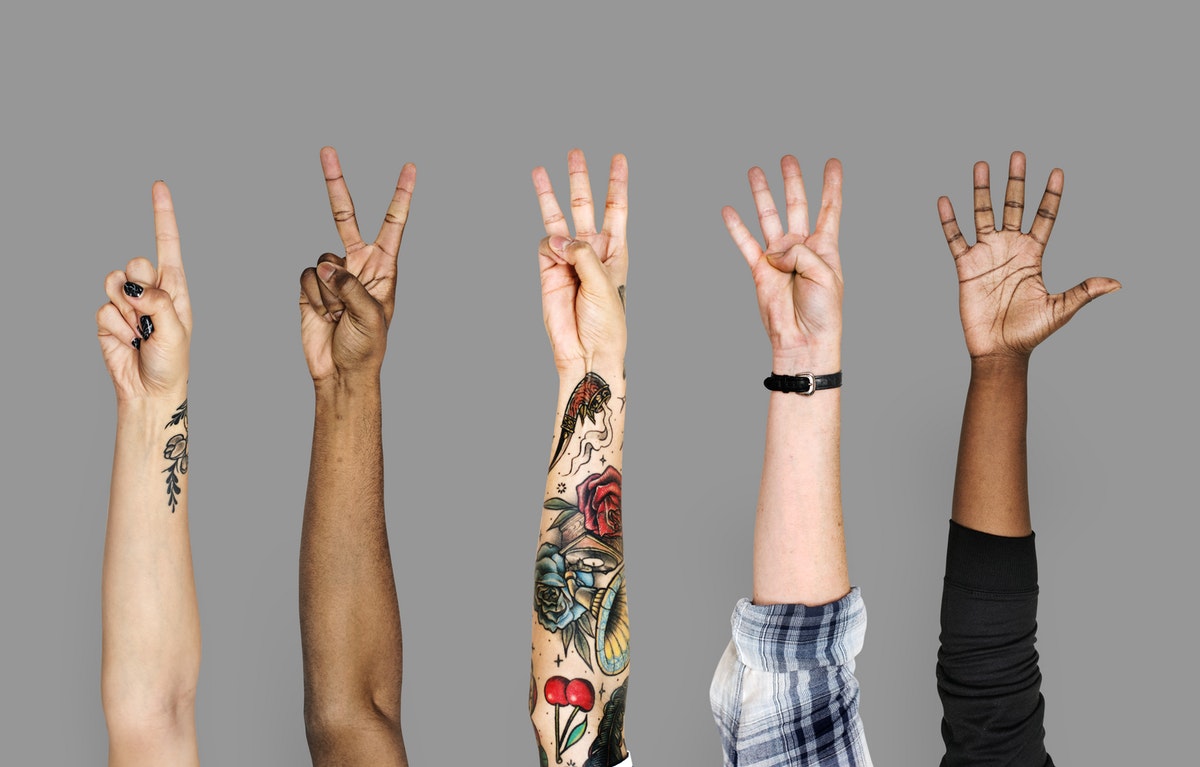