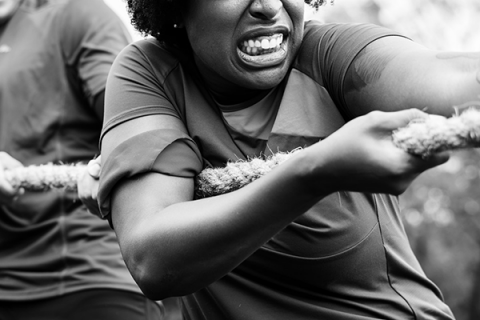 November 21, 2018
Women Veterans Fighting Against Sexual Assault
By:
Eric Bronson
Sexual assault in the military is a huge, and often ignored, issue. It is a terrifying example of how systems in our lives are set up to ignore, erase, and perpetuate women’s suffering inhumanely.

The military has higher rates of sexual assault than in civilian workplaces. A review of different studies on the subject found that "prevalence of sexual harassment is significantly higher in the military than in three different civilian contexts (university, government, and nongovernment)." Civilian employees are also much more likely to report their sexual predators than service members. Of the 14,900 military members who were sexually harassed or assaulted in 2016, only 43% of women survivors reported.

Some of these women are combat veterans, trained to kill people with all manner of deadly weapons. Sexual assault and rape happen to women whether they are armed and trained in self-defense or not, which is why anyone suggesting those two things as a solution to ending sexual assault should be completely ignored on the subject.

A Rot in the Ranks

A central explanation for why sexual assault is both more common and less-reported in the military than elsewhere is how the military responds to such cases. While in a typical workplace, you might report harassment or assault to an HR department, in the military, you report it to a commanding officer. So rather than the case being held outside your department, the allegation must go to people with direct authority over you. 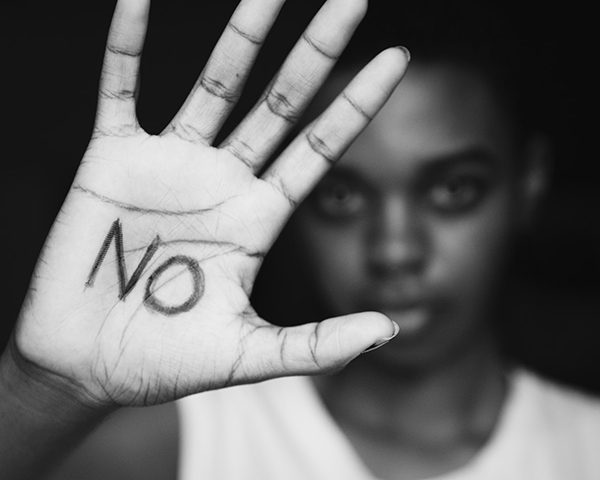 Since the remedies for harassment and assault, such as court-martial, are all within the hierarchy of the military itself, an officer can single-handedly prevent a case from ever being heard in the first place. This military court system is completely separate from the civilian one, and operates with its own set of laws for punishing crimes.

Leadership within the armed services insists that the structure of military law and complaint process are fair and unbiased. However, leaks and reporting by journalists have brought to light cover-ups perpetrated by higher-ups in the chain of command. In one case in 2016, a Lieutenant General chose not to charge Colonel Ronald Jobo under his command with a crime, or any trial at all, despite the fact that Jobo had left bruises on a woman after assaulting her. Military investigators went on to find hundreds of sexually harassing text messages that Jobo had sent the woman.

Sexual assault and harassment in the military is such a widespread and persistant problem that advocacy groups for women soldiers and veterans have adopted the name military sexual trauma (MST) to denote the experience of survivors. Women suffering from MST not only have to contend with continuing healthcare with the Veteran’s Administration for PTSD, they also experience homelessness at higher rates than other veterans. Of homeless veteran women who interacted with the VA, 39% of them had a history of MST.

What is clear is that despite promises by armed services chiefs to fix the culture of hiding sexual assault in the military, men will continue to assault women who serve with impunity unless serious reform is undertaken. Advocates and survivors have been successful in pushing individual legislators to make change. A bill has been introduced in the US Senate by Senator Kirsten Gillibrand called the Military Justice Improvement Act, which would reform the system of military justice to place trial-making decisons in the hands of independent military prosecutors, and out of the chain of command that has abused their authority. 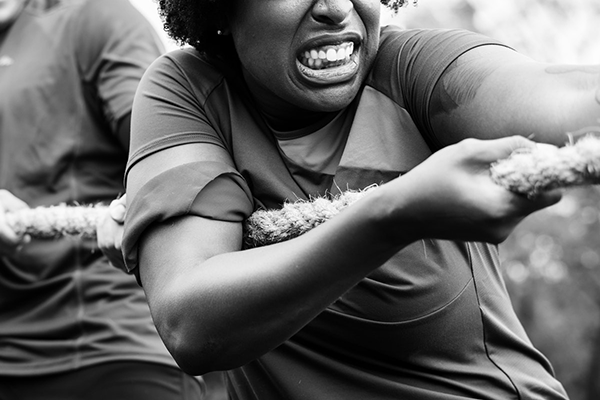