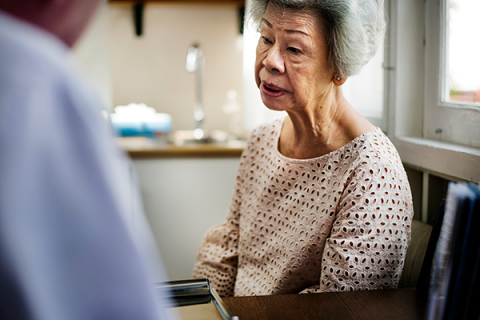 August 8, 2018
Immigrants Make Us Stronger: A Case Study of Japan
By:
Eric Bronson
We can look at Japan as an example of the horrible consequences of anti-immigration policies. The human cost of xenophobia impacts all of us, including our more vulnerable senior citizens.

A crisis is brewing in Japan. It takes place quietly, in private homes around the country, 10 times a day, every day. As the population of Japan has aged, 4,000 senior citizens each year are dying at home with no one to care for them. 27 percent of the population is now over the age of 65. By contrast, in the United States, that number is 15 percent. Additionally, the percent of the population younger than 65 has been declining much more rapidly in Japan.

All of this adds up to a serious shortage of workers to care for Japanese senior citizens. Retirement homes and care clinics in the country have waitlists that are years long, leaving vulnerable people left alone in their homes without care.

Other countries that have experienced similar rates of aging as Japan have avoided a crisis of elderly care by ensuring that their younger workforce is bolstered through immigration. Russia has been encouraging immigration from former Soviet Union satellites, even as its native-born population has become much older.

But Japan has not welcomed hardly any immigrants to its shores – only 1.5 percent of its population are immigrants today. This is part of a long history of xenophobic policies that place a great deal of emphasis on racial and ethnic homogeneity. The result has been a nearly outright refusal to allow immigration to Japan, and now a dearth of working-age citizens.

Japanese immigration policy has only further built a climate of suspicion and fear of immigrants among the Japanese populace. This fear is so great that the status quo is willing to let the elderly die alone rather than allow more nurses and hospice workers into the country.

Rapid age demographic shifts are not merely a Japanese challenge. By 2035, Americans over the age of 65 will outnumber children under 18. As the massive Baby Boomer generation continues its wave of retirements and begins to need more health and hospice care, the workers needed to deliver that care may not be there. 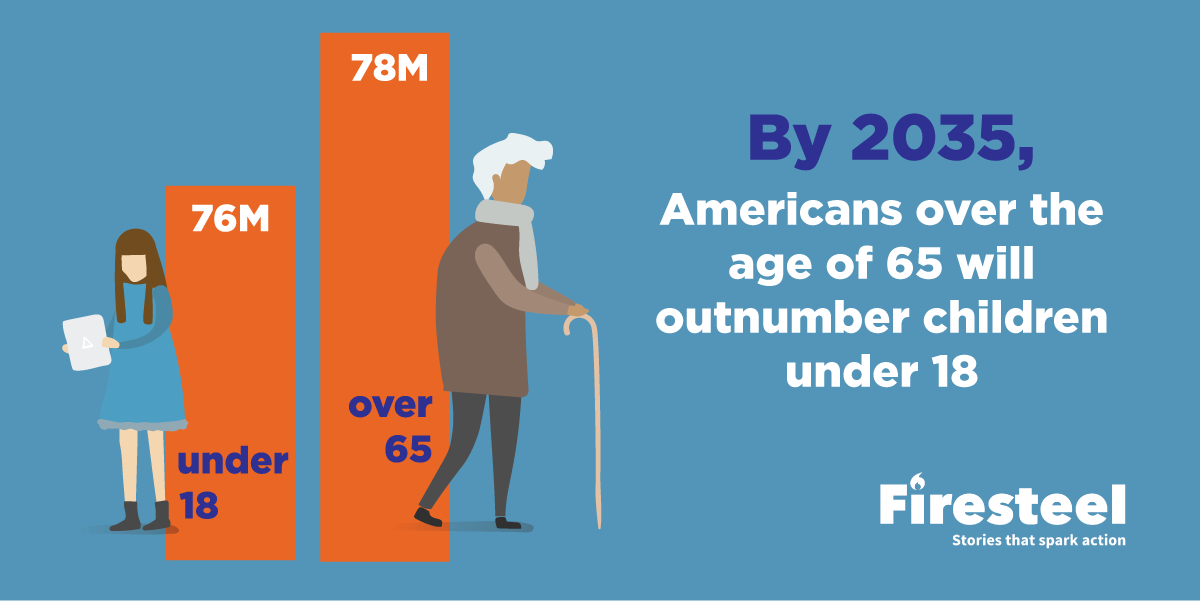 Like Japan, America also has a history of immigrant exclusion, from the Chinese Expulsion Act to the modern Muslim Ban by the Trump Administration. But in between those two xenophobic policies was a forty-year period where immigration was not restricted by race, nationality, or religion. Virtually all of the economic expansion in America over those forty years would have been impossible without allowing immigration, and, given that immigrants make up a disproportionate number of health care workers, the Greatest Generation almost certainly would have suffered a similar fate of Japanese senior citizens without it.

The Trump Administration’s policies of the Muslim Ban, curtailing legal immigration, and now the family-separation policy inflicting trauma on children and women at the border, are all reminiscent of the exclusionary immigration policies of Japan. Preventing the flow of people, a process literally as old as the human race, might play well with white supremacist voters and their sympathizers, but the cost in human terms is stark.

If the ongoing attempts by the Trump Administration to prevent immigration of any kind are cemented into policy over the long term, then there will almost certainly not be enough care workers to care for the aging wave of Baby Boomers, who are already facing barriers as a far more racially diverse generation than any before. Xenophobic policies are exacting a terrible cost right now on children and their parents who are being separated and detained in cages. What's also clear, is that this will also have a cost far into the future for all Americans as they retire and seek elderly care. 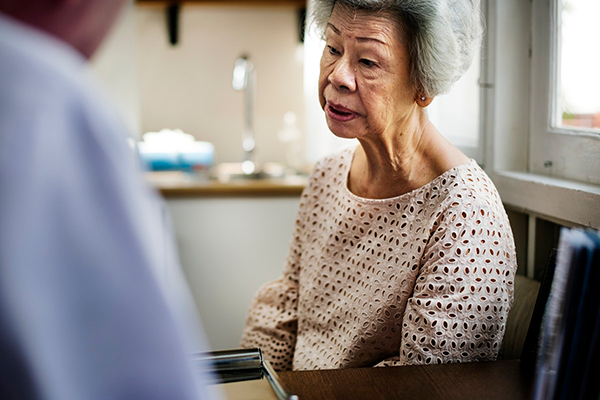