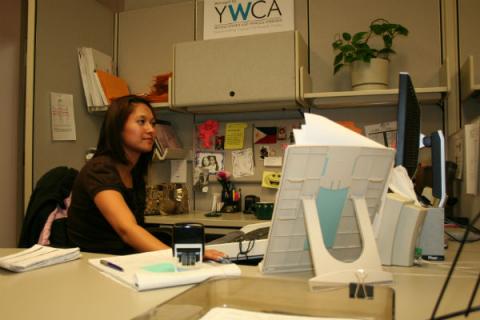 December 11, 2018
YWCA Advocacy 2019: Economic Justice
By:
Eric Bronson
This January, the 2019 Washington state legislative session begins, and YWCA Seattle | King | Snohomish is supporting eight bills to further our mission to eliminate racism and empower women. This is the second in our series of three blog posts diving into each of the bills we support and their impacts on women and families in Washington state. 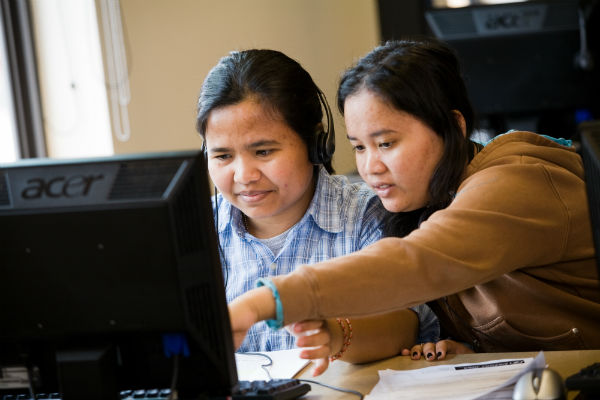 Washington’s economy is powered by immigrants, whether its in our technology, timber, hospitality, or agricultural sectors. Unfortunately, the lives of those immigrants and their livelihoods are endangered by xenophobic federal policies that separate Washington families.

In 2017, Governor Jay Inslee signed an executive order making Washington into a sanctuary state, meaning that state agencies would not cooperate with federal immigration policies except where legally required to.

Since being an undocumented immigrant in America is not a criminal offense (it is a civil violation), the state doesn’t share information with the federal government unless that person has committed a crime. Unfortunately, since it only exists as an executive order, the sanctuary status could be overturned at any time should the Governor (Inslee or anyone who follows) decide to retract it.

The Keep Washington Working Act would not only put the major elements of our current sanctuary state into legislative law, it would improve the sanctuary status by a variety of measures that benefit all Washingtonians, both immigrants and U.S. born citizens.

Specifically, it makes it illegal for state agencies to assist in the creation of registries of citizens based on a protected class. For example, the state would not help the federal government by forcing all Muslims or Jews to register their religious affiliation. The bill would also prevent any illegal or unconstitutional attempt to create surveillance systems to track people based on their protected class. 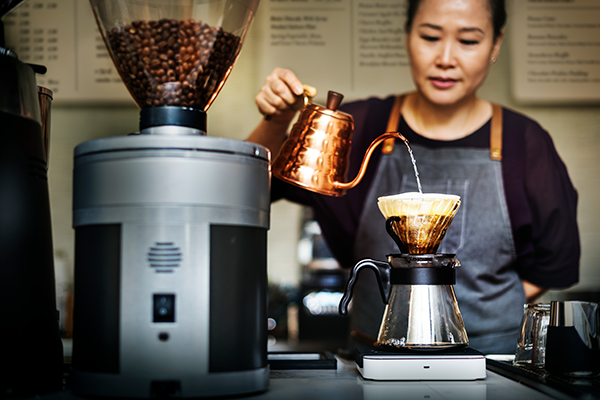 Working people shouldn't have to stress about whether their employer will cut their hours without notice, an unfair practice that is unfortunately all too common in Washington State. A last minute change to the schedule doesn't just cut workers' pay, it also conflicts with their lives. A working mom who needs to pick up her kids from school can't just drop everything to work a different shift and leave her children alone in the dark.

That's why YWCA is endorsing new legislation to provide security and predictability to the lives of working people through a secure scheduling law. Secure scheduling laws, like the one passed in 2017 in Seattle, set standards for how far out people know their work schedules and that any changes by the employer need to made in consultation with the employee.

Examples of what's in a secure scheduling law are:

Having certainty about when you work is particularly important for retail and hospitality workers, who don't typically get a guaranteed number of hours. In America, those jobs are staffed largely by women of color. Secure scheduling means that mothers in King and Snohomish County can plan their childcare, make rent every month, and build a bright future for them and their kids.

Nothing in the legislation prevents you from making your own choices to give you flexibility in your schedule. You can still  request changes to your schedule, or volunteer to pick up extra shifts or trade shifts with colleagues without any penalty. This mix of flexibility with security and certainty is what makes secure scheduling laws a win-win for bosses and workers alike. 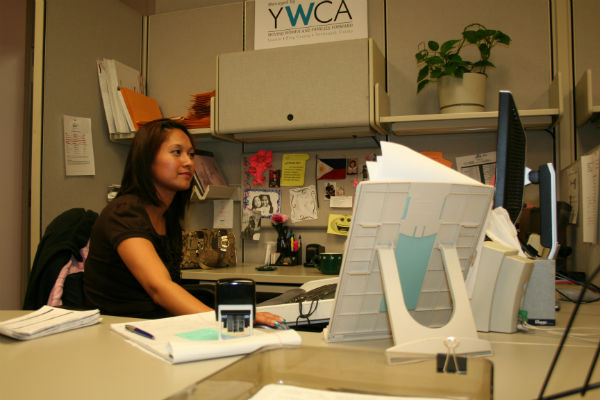