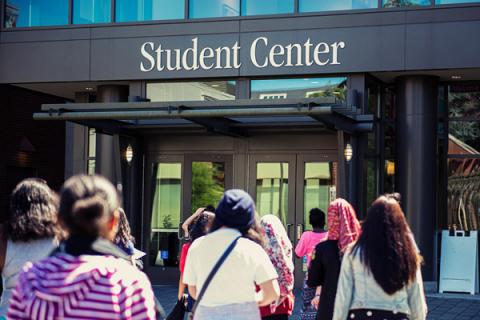 September 29, 2020
What is the School-to-Prison Pipeline?
By:
Eric Bronson
Our education system should be empowering students to achieve their dreams, but for Black students, schools can instead create inequities that block their success. One of the major ways this occurs is through the school-to-prison pipeline.

The school-to-prison pipeline is shorthand for the trend of schools funneling students, particularly Black students, into the criminal justice system. Specifically, it refers to the trend of students from marginalized backgrounds, especially Black students, being disproportionately disciplined and incarcerated due to increasingly strict school and government policies.

Changes like zero tolerance practices, as well as a police presence in schools, create environments that criminalize youth of color. Zero tolerance policies became increasingly common in the 1990’s, created in response to fears of crime and violence. These mandated suspensions and expulsions for certain offenses. As a result, out of school suspensions have increased ever since, despite juvenile crime rates dropping. 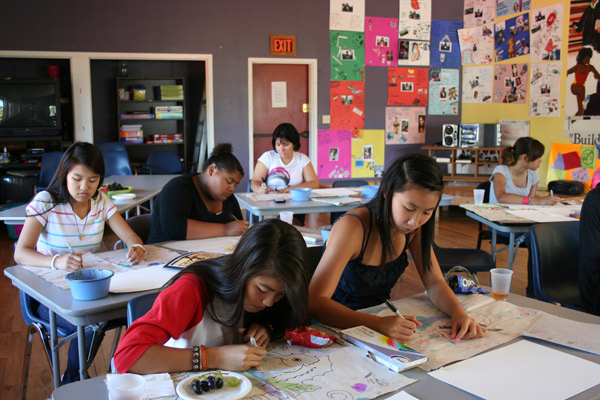 At the same time that zero tolerance policies were being rolled out, there’s been increased police presence in schools as School Resource Officers (SRO) were brought into schools by school districts. While the intention of bringing police officers into schools may have been to keep students safe from violence like school shootings, the result has instead been disproportionately high punishments for Black students.

Black students are three times more likely to be suspended or expelled than their white peers. Schools are more likely to have an officer on site if their student body is more than 50% Black. Schools with police officers have five times as many arrests for disorderly conduct as schools without them. 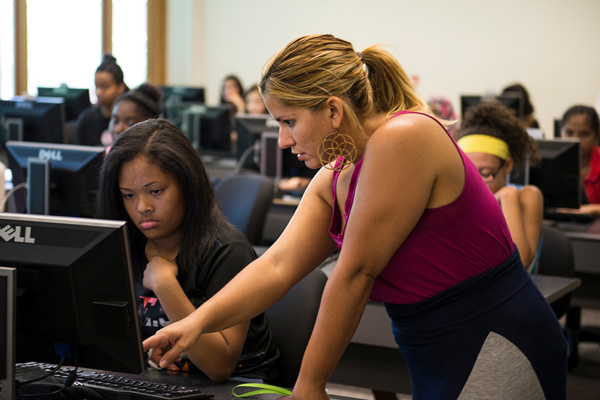 Especially for older students, innocuous trouble at school can lead to their first contact with the criminal justice system. In many cases, schools are pushing students into the juvenile justice system by having students arrested at school.

This over-policing of Black youth hasn’t even been interrupted by the COVID-19 pandemic. Just this July, a 15-year-old Black girl in Michigan was incarcerated because she didn’t do her online schoolwork. The judge in the case ruled that not doing her online homework violated probation and put the young girl into juvenile detention in the middle of a pandemic.

What we can do to stop it

The school-to-prison pipeline is embedded within both schools and the justice system, so abolishing it will require changes across all of the institutions that it’s been built into. To start, some first steps that we can take are to remove police from schools, strike no-tolerance policies from the books, and invest in guidance counselors.

Seattle has already begun to take some of these actions, as the Seattle School Board voted in June to remove all police from schools. This positive step should be emulated by other Washington state school districts. 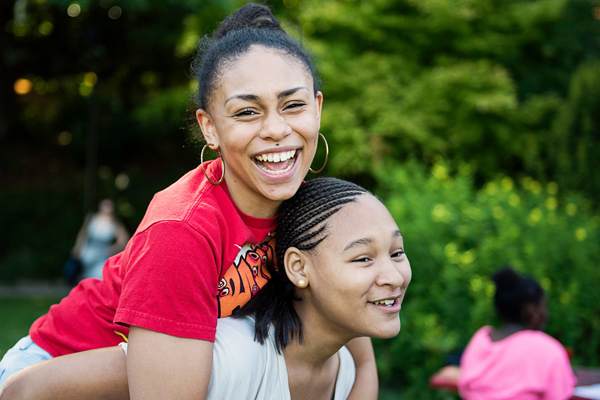 Removing police is only part of the equation. To proactively help young people in our schools graduate and stay out of trouble, our schools need more supportive staff like special educators and counselors. Currently, there is only one guidance counselor for every 448 students, when the recommendation is to have one for every 250.

Want to learn more about how community members are trying to move our schools away from racist practices like the school-to-prison pipeline and towards becoming the engines for equity we want them to be? Check out Choose 180, Creative Justice, and No New Youth Jail to hear from the experts on ending racist punishment and youth incarceration. 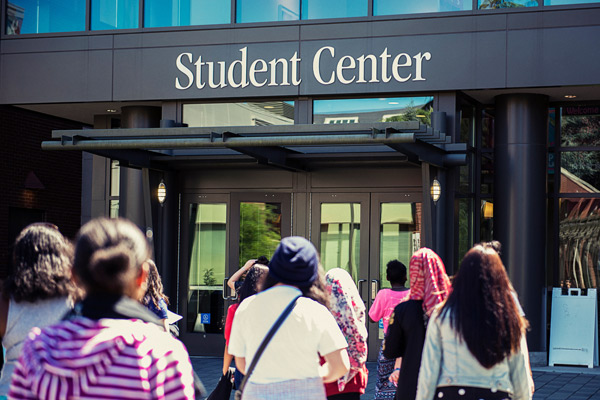