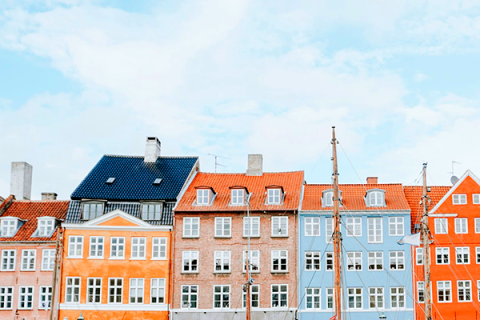 September 17, 2019
Europe Is Narrowing the Gender Opportunity Gap, We Can Too
By:
Eric Bronson
Last month, we wrote about what the opportunity gap is, and how it impacts the potential for women, particularly Black women, to gain leadership positions in business and government. This week we’re looking at how other nations around the world have successfully narrowed the gap between men and women in representation on company boards or in major political parties.

First, let’s talk about the scale of this problem; in the United States, among Fortune 500 companies, women make up only 22% of board of directors members, and only 4% of CEOs. In Congress, they make up 23% of the House of Representatives, and 25% of the Senate.

While those numbers represent real progress from the 1960’s, fought for by women and feminist activists, we’re still a long way from equality. Gender parity for both business and government would have women somewhere between 40 and 60% on these scales.

It can feel like this level of gender equity is a highwater mark, but outside of the U.S., other nations have had greater success in gender diversity in both politics and business. Norway has reached 42% women representation on boards of directors, after being the first nation in the world to adopt a gender quota in 2003

Gender quotas are laws requiring a certain minimum level of representation of women on boards of directors or in political parties. Some quotas are voluntary, such as in England, where a non-binding goal was set for the largest 100 companies to achieve 25% women on their boards. In other cases, such as in parts of Germany, the quotas are mandatory and enforced by fines.

A review of gender quota laws around the world by the Harvard Law School Forum found that mandatory quotas with stronger representation targets resulted in greater gender diversity. When nations set the target at 30%, their national average quickly rose to just above 30%. There were a few exceptions, where nations without mandatory quotas still achieved high levels of women in business leadership, such as Finland and Sweden. In those instances, the researchers noted the strong culture of gender equity in these nations as well as (more importantly) their strong policies that allow women to balance family and career goals such as paid paternity leave.

Laws or policies to increase gender diversity are also used in different countries around the world to improve the leadership within each nation’s political system. A study by the EU’s Parliamentary Research Service notes the benefits of greater women’s political participation such as stronger democracy, diverse experiences among leaders, and increased trust in the political system overall.

Among the barriers identified in the study, the unequal access to resources is highlighted as preventing women from running and winning elected office. Media coverage also has an impact on gender representation, by influencing attitudes about women who run for office. This typically results in biased coverage against women by minimizing their experience and expertise. Here in Seattle, Crosscut is studying the same phenomenon among local media this election.

To dismantle these barriers, countries have taken proactive steps to set goals for the percentage of women in politics. As in business, these can be either mandatory or voluntary. However, additional policies are often needed to ensure that women are not simply given the least powerful seats, or the ones least likely to win election.

These are just some of the many strategies we could adopt here in Washington State and across the U.S. to tackle gender inequality in business and politics. You'll have a chance to ask candidates in this November's Seattle City Council election about how they'll elevate gender equity at the candidate forum this Thursday, September 19. 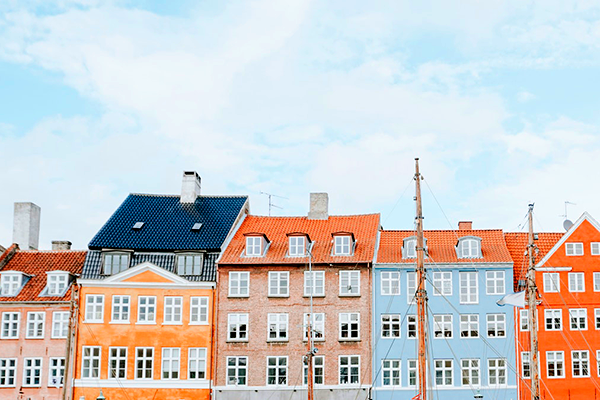