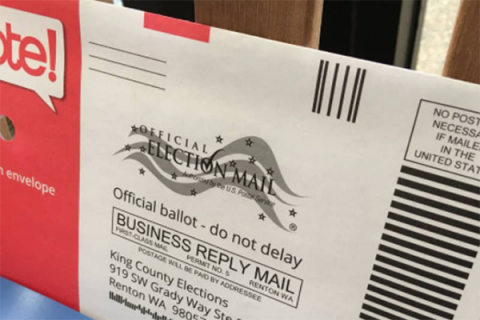 August 14, 2018
Turnout Surges in Washington Primary
By:
Eric Bronson
A week ago on August 7, Washington state held its 2018 midterm primary election. Federal, state, and local representatives were on the ballot, including for U.S. Senator and each of the 10 U.S. House of Representative seats.

Turnout this election is projected to exceed the turnout from the last seven primaries we’ve had in Washington state. The turnout is higher both in the percent of registered voters who did in fact vote, and in the raw total number of votes cast. At time of writing, turnout is projected to reach 40.54 percent of all registered voters in Washington. This number may rise as last-minute ballots continue to trickle in.

There are a couple of explanations for why this turnout surge is happening in Washington state. One theory is that political partisans are fired-up to vote this year, unlike in other recent midterm elections. The Pew Research Center has shown that there is greater enthusiasm among voters this election than in recent midterms. The enthusiasm is also bolstered by the presence of several competitive districts up for election this year. The Washington 8th, 5th, and 3rd districts all feature elections where polling shows close races in November.

The other explanation for why turnout is so high this year is because of the decision by Secretary of State Kim Wyman and Governor Jay Inslee to expand pre-paid postage on ballots to the entire state. King County had initially going to be the only county rolling out pre-paid postage, but after Wyman first advocated against it, she returned to Inslee for the funding to expand it to the whole state after King County refused to backtrack on its plans. 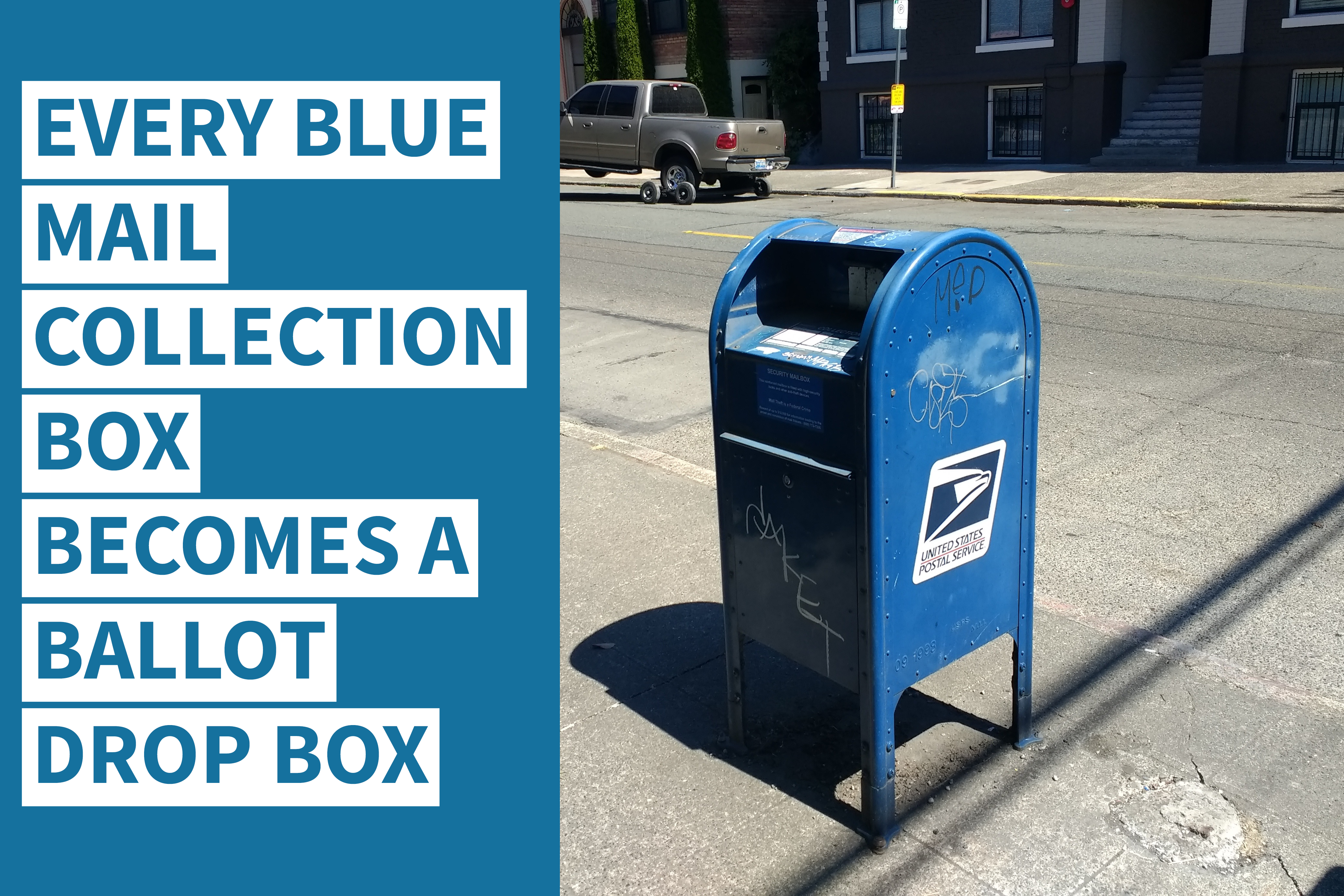 Pre-paid postage on ballots had already proven to be successful in three previous pilots in Shoreline, Vashon Island, and Maple Valley. In 2017, Shoreline’s turnout increased by 10 percent, while Vashon Island and Maple Valley saw an increase of 6 percent after instituting pre-paid postage. With prepaid postage, every blue mail collection box becomes a ballot drop box, vastly expanding the number of locations a person can drop off their ballot.

In a past study of Washington State, by The Center for the Study of American Politics at Yale, researchers found that expanding turnout in vote-by-mail states not only raised civic participation generally, but increased it most among voters that vote least frequently. This means that in communities that have historically been disenfranchised, such as African Americans and Americans in poverty, voting increased the most under vote-by-mail. Removing what was effectively a poll tax, requiring a stamp on ballots, further dismantles the barriers these voters have faced. 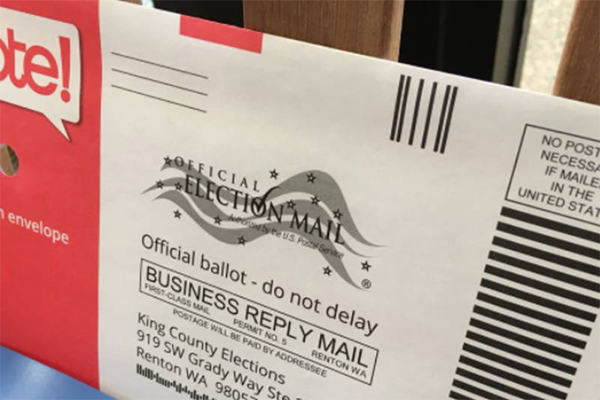