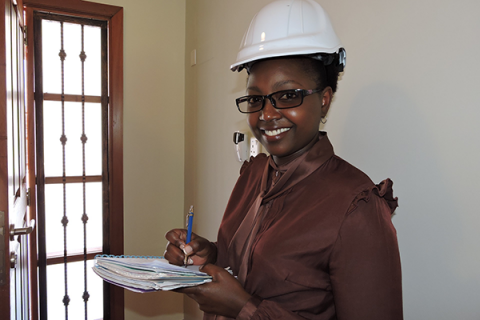 April 10, 2018
Fighting for Equal Pay in Washington State
By:
Eric Bronson
Today is Women’s Equal Pay Day, the metaphorical date on which women have finally made as much money as white men made last year. So if every white man had stopped being paid on January 1, today would mark the day that women, working all the way through the last four months, finally match the 2017 salary of men.

April 10 is Equal Pay Day for the average that all working women make, but the disparity is much greater for women or color. For black women, pay parity for last year doesn’t mark the calendar until August 7, 2018. For Latinx women, their salary doesn’t match that of 2017 white men until November 1, 2018. You can join the conversation and discover more resources online by using the hashtags #EqualPay or #EqualPayDay through social media. 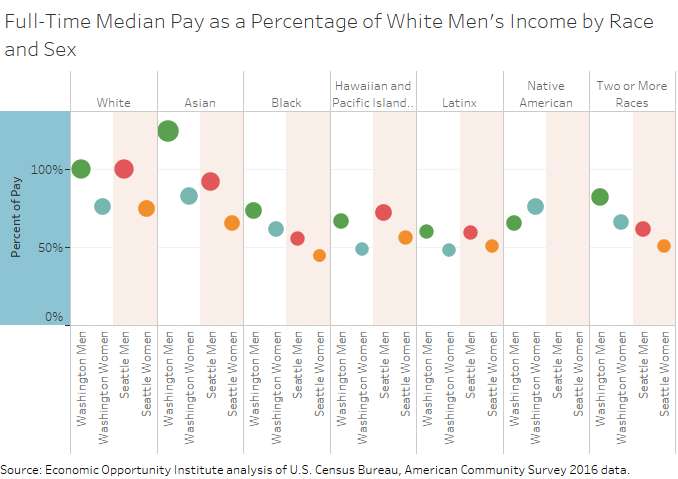 To combat pay inequity in Washington, Firesteel joined hundreds of partner organizations and the Washington Work and Family Coalition to pass the Equal Pay Opportunity Act (House Bill 1506) through the Washington State Legislature. Sponsored by Representative Tana Senn, HB 1506 has been introduced in the legislature every year for four years, and is the first bill to update the Washington State Equal Pay Act, which has not been modified since 1943. This long-overdue update is not just a boon to the women who have been historically discriminated against in pay, but to the whole of our economy and society. With a stronger economic base from which to build, families headed by women will have greater stability and the children growing up in those households will be better positioned to thrive.

You might be asking yourself, “Isn’t paying women less than men already illegal?” It is, under the National Labor Relations Act of 1935 but like so many laws dismantling sexism, the Act is full of loopholes.

To even enforce those labor laws, an employee would have to first be aware that she was making less than her male coworker. Before the passage of the Equal Pay Opportunity Act, it was legal in Washington for employers to prohibit employees from talking about their pay. Often these rules were written into employment contracts and non-disclosure agreements required for taking the position. This means that employees had no way of finding out in the first place that their company was violating equal pay laws, because they couldn’t even talk to their coworkers about it.

The bill also addresses the disparity between men and women at a company in who receives promotions and training opportunities. HB 1506 describes clear rationales for when promotion isn’t discrimination, such as when there are differences in education or seniority. The law requires such examples of legitimate rationales for any gender disparity in pay. Where such a legitimate rationale can’t be proven, where men are placed in training and career advancement tracks at the expense of female employees, the law now recognizes that as discrimination.

One critical area of gender pay discrimination that remains to be addressed is the use of salary history to pay women less. When companies require applicants to provide their salaries at their last employment, the historical underpaying of women is then perpetuated by their new employer. This is where the intersection of race and gender especially depresses the wages of women of color, who are judged not on their credentials, but on how their last boss undervalued their labor. A bill was introduced in the State Senate to outlaw this practice, but it never received a vote and died in a committee at the end of the session.

To ensure that legislators hear loud and clear our support for the Equal Pay Opportunity Act, we invite you to take action below to send a thank you email or tweet to your legislators who voted for the bill. If one of your legislators didn't support the bill, it will send a message encouraging them to join us next time in fighting gender discrimination and building an equitable Washington. 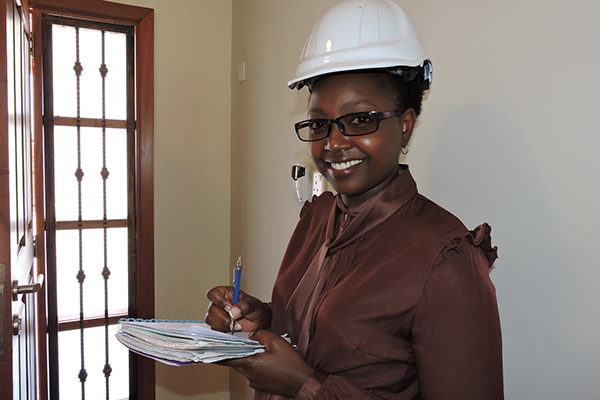