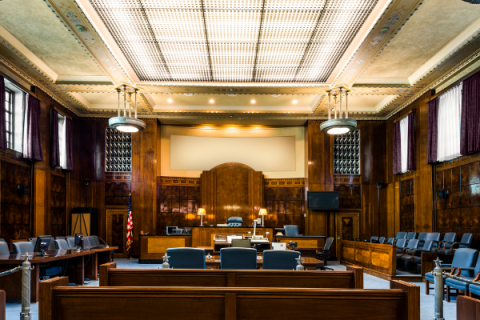 January 18, 2022
Let's End the Prison-to-Debt Pipeline
By:
Eric Bronson
Even after serving their sentences, low-income and BIPOC defendants are buried under lifelong Washington court debts that exacerbate racial inequity and prevent people from achieving stability post-incarceration. YWCA is advocating in 2022 to change this injustice with a bill in the Washington Legislature.

Coreen left home at age 13, fleeing sexual abuse by a relative. Left with nowhere to go, she became homeless. “When you live on the streets, you have to do what you can to survive,” she says of that time.

Arrested while stealing to survive, Coreen was charged fees and fines by the court when she was sentenced. These fees, called Legal Financial Obligations or LFOs, included fees for adding her DNA to a database, restitution owed to insurance companies, and even a fee simply for being convicted.

After struggling with addiction, Coreen turned her life around to keep custody of her newborn son by enrolling in YWCA’s Passage Point program.

Even though Coreen has paid her LFOs consistently, a high interest rate makes it nearly impossible to get ahead. For example, Grays Harbor County originally imposed a $1,400 fee for one of her felony charges. She’s been making monthly payments on it, but due to the 12% interest, she owes $1,520 on the LFO today.

“I’ve really struggled — do I pay my LFOs, or do I buy diapers?” she says.

Virginia Dickerson has also been trapped in a cycle of debt by LFOs. After two drug-related convictions in 2010 and 2011, Virginia was ordered to pay the Benton County Superior Court over $5,000 in fines and penalties, plus $1,920 in court costs and attorney’s fees.

Even after getting stable housing, treatment for substance abuse, and a full-time job, the fines and their 12% interest rate became an overwhelming burden for Virginia and her family. “Sometimes, I have to choose between paying for transportation to my job or for food and paying the full amount on my LFOs,” she says.

Racial disparities throughout the criminal justice system, from who gets policed to who gets convicted, means that LFOs are disproportionately placed on BIPOC communities, particularly Black and African American defendants. This contributes to the racial wealth gap through greater debts imposed on Black families.

Let's end the prison-to-debt pipeline in 2022

Imposing LFOs on people who can't pay them is only making matters worse. Our justice system shouldn't behave like a loan shark, and low-income and BIPOC defendants deserve a fair chance at reintegrating into society after incarceration.

That’s why in this year’s Washington legislative session, YWCA is supporting the passage of House Bill 1412 which would allow courts to waive LFOs and/or the interest on them when a defendant is unable to pay them. Help us make this critical change to the law by sending a message of support to your lawmakers below: 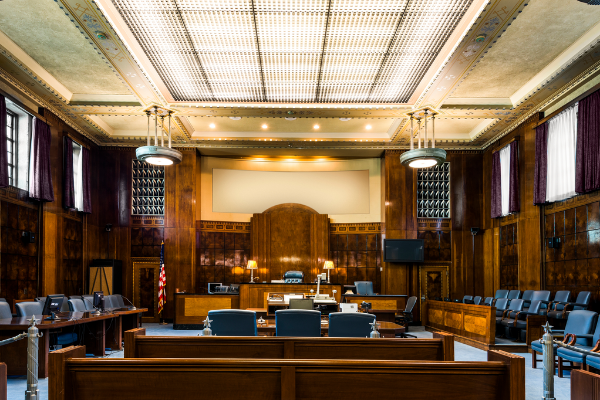