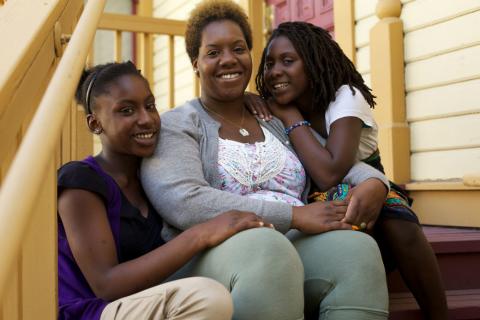 April 22, 2017
The Unexpected Source of Washington’s Homelessness Funding is in Jeopardy
By:
Eric Bronson
Document recording fees have been quietly driving the successful movement of tens of thousands of folks off the street and into affordable housing.

With all of the talk in Seattle these days over whether to fund housing and homelessness efforts by sales tax or property tax, you may have missed a more pressing funding cliff that Washington State faces. The majority of State funding to alleviate chronic homelessness does not come from any percentage tax at all. Over 60% of the State’s funding for combatting homelessness comes from Document Recording Fees, a $58 charge on the preparation of real estate related documents.

Unless the State Legislature acts this session, $30 of that $58 fee will be lost as the law imposing it is scheduled to sunset in 2019. To prevent this cliff, Nicole Macri (D-43) has introduced House Bill 1570 (SHB 1570) which would eliminate the sunset on the fees. Letting such funding lapse would have stark implications. 34,000 additional people would experience homeless in the biennium from 2019-2021, and the impact on those who are already homeless would be felt across the state. The table below shows by how much homeless services funding would decline for just a few of counties in the state if SHB 1570 is not passed. The third column shows the number of homeless individuals who would no longer receive services if the fees are allowed to sunset.
Pierce and Snohomish would each lose over $8 million, while King stands to lose almost $22 million in funding. Statewide, this would amount to a loss of over $74 million in funding at a time when over 20,000 people were identified as being homeless.

The fees truly have made a difference as the services they fund have moved people into permanent housing. From 2005, when the fees were introduced, homelessness has decreased 17.7%. A decline made all the more impressive by occurring over a period of brutal economic recession. Furthermore, this bill does not only preserve the existing funding structure of the fees, but allows local governments to increase the fee as well as spend the funds unrestricted by state mandates. This means more funding for the counties that need it most, and dollars spent in the most pressing areas of each community. 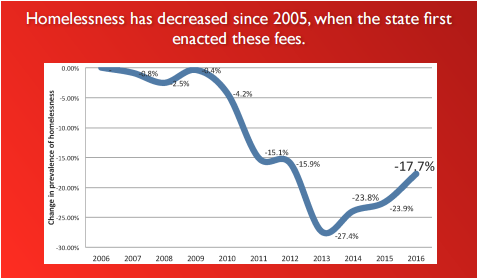 The preservation of these funds has taken on new urgency as the Washington Legislature’s regular session draws to a close, and a special session is only just now being announced by the Governor. SHB 1570 could be called for a floor vote in the House at any time, and passing it through the chamber will be key to ensuring that when it arrives in the Senate in its strongest form.

Join Firesteel and YWCA’s statewide and support SHB 1570 by sending a letter here to your representatives committing them to vote against the funding cliff facing our communities in preventing homelessness. 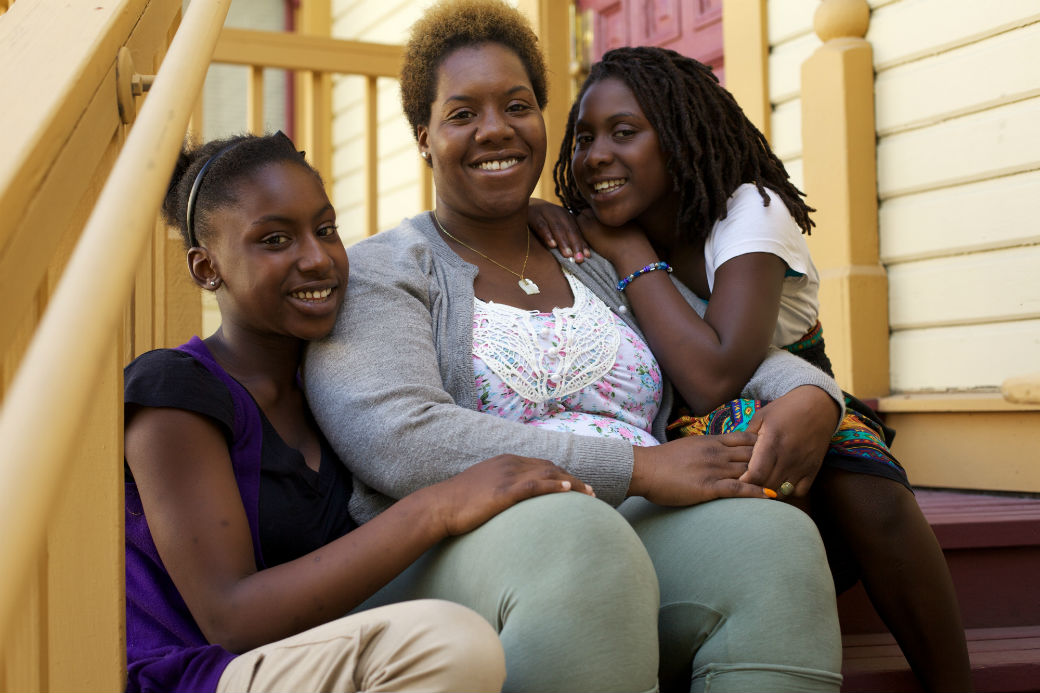