Summary
YWCA is celebrating and elevating the work of individuals and companies that are working every day to help make equity and justice a reality through the Bertha Pitts Campbell Equity Awards.
Register
Featured Image 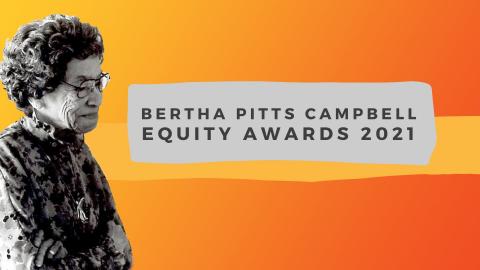 These awards honor people taking action to eliminate racism and empower women; who are breaking down systemic barriers and promoting opportunities for women and girls to thrive and lead, particularly in Black, Indigenous, and People of Color (BIPOC) communities. 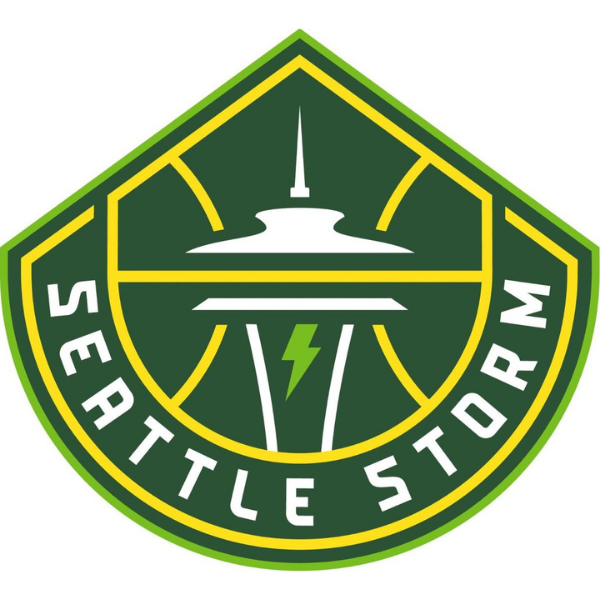 As their nomination explained, “The Seattle Storm has been on the frontlines of the fight for equal opportunities in sports business and social change in the region.” The four-time WNBA champions created Force4Change, a WNBA platform focused on racial, gender, and civil rights. And over the past year, they’ve partnered with other groups to amplify and invest in women, BIPOC, and LGBTQ+ communities and businesses across the Puget Sound. 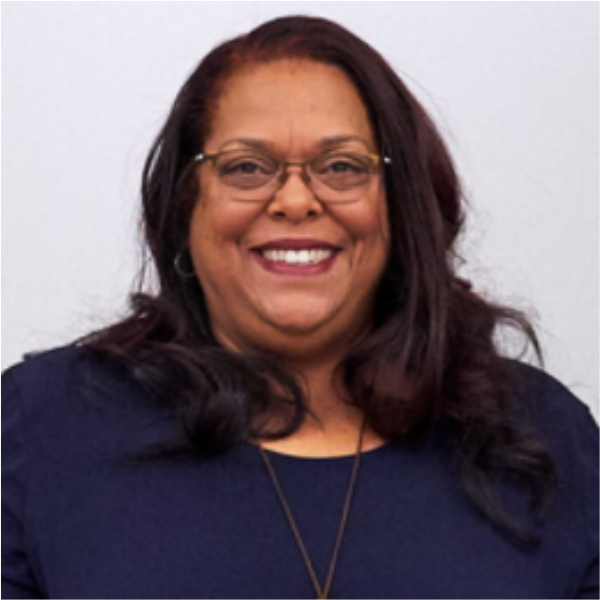 As current board chair of the Northwest African American Museum, Debbie Bird works to challenge racial injustice and dismantle systemic barriers to equity, while also celebrating Black history. She’s also a dedicated mentor who sacrifices her time to support others, particularly BIPOC women. As her nominator stated, “With over 10 years advocating for equity, Debbie’s heart and soul are immersed in the fight for equity and justice.” 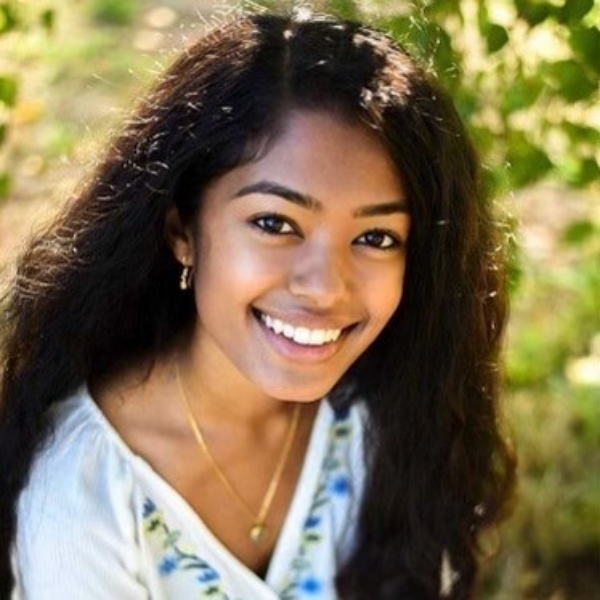 As her nominator said, “Youth must see themselves in the movements that affect them.” Kavya Varkey was in high school when she co-founded International Peer Education on Climate Change to remove barriers for youth participation on this critical issue. Now an undergrad at Stanford University, she’s studying the impact of ecological restoration on marginalized communities and hopes to inspire other young women and BIPOC students to become leaders in the climate movement. 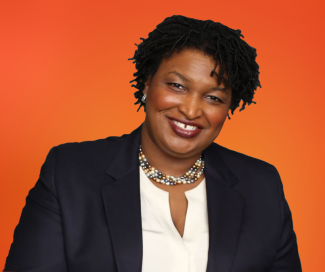 Register as a table captain for our annual luncheon on September 14 with keynote speaker, Stacey Abrams. 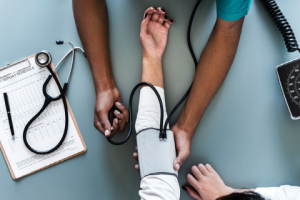 Fixing Our Sick Healthcare System Starts with Our Words

May 26, 2021 Blog Post
In a guest blog post, two Seattle-based doctors and YW partners reflect on the dangers of centering discussions on racial disparities, and how we can dismantle harmful narratives - and move closer to holistic solutions that actually work for BIPOC communities.

A historic verdict for racial equity and justice

April 21, 2021 Blog Post
It's time to reimagine policing and public safety, and the conviction of a former Minneapolis police officer for the killing of George Floyd is a step in the right direction.
dweisbeck
Fri, 03/12/2021 - 14:05
Other Location
Online
Event Type
Community Event
Issue Area
Health & Safety
Economic Advancement
Housing