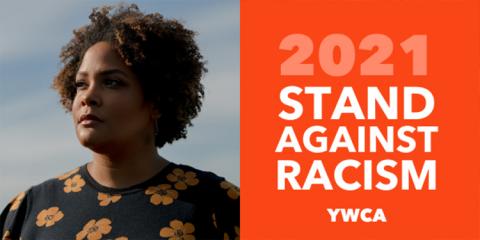 Join YWCA Seattle | King | Snohomish for a discussion about the negative impacts of institutional and structural racism at YWCA’s 10th Annual Stand Against Racism.

Learn how we can move from declarations to change and take a stand against racism every day at this free virtual town hall with keynote speaker Ijeoma Oluo, author of the #1 New York Times best-seller, So You Want to Talk About Race.

This event also celebrates the 10th anniversary of the Stand Against Racism in Seattle, proudly presented by YWCA’s People of Color Executive Council (POCEC) for more than a decade.

ABOUT THE STAND AGAINST RACISM

YWCA’s Stand Against Racism is an annual event in April that brings together thousands of people across the country to raise awareness of structural and systemic racism, take collective action for equity, and build community in the fight for racial justice. This is a signature campaign of YWCA USA, and part of our mission to eliminate racism and empower women. To learn more ways you can participate in the Stand Against Racism, visit standagainstracism.org.

Ijeoma Oluo is author of the #1 New York Times best-seller, So You Want to Talk About Race, and the recently released book, Mediocre: The Dangerous Legacy of White Male America. Her work on race has been featured in numerous publications, including the New York Times and Washington Post. Oluo was recently named one of the most influential people of 2021 on the TIME 100 list, has been twice named to the Root 100, and earned numerous awards for her work, including the 2018 Feminist Humanist Award and 2020 Harvard Humanist of the Year Award. 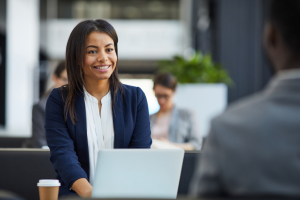 Partners in Creating Equitable Opportunity for All

'Are we going to really be able to prevent eviction?' Community groups brace for next housing crisis